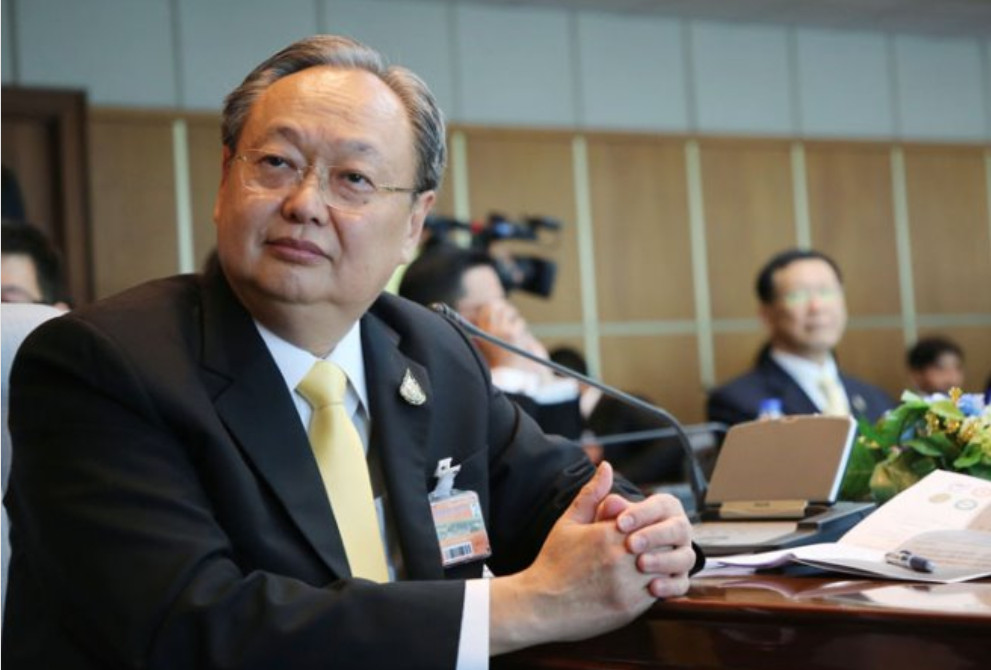 The Energy Ministry has postponed plans to promote the use of biofuels until the Covid-19 outbreak is eased.

The ministry had initially told oil refineries to stop producing gasohol 91 as of June 1 in a move to promote biofuels like gasohol E20 and generate income for farmers who grow energy crops like sugarcane and cassava.

However, the measure has now been postponed to September 1, giving retailers enough time to clear their stocks. The ministry now aims to increase the consumption of ethanol to 7 million litres per day from the current 4 million to 5 million litres daily.

Energy Minister Sontirat Sontijirawong said the plan has been postponed because the country needs ethanol to produce 70 per cent alcohol to be used in the battle against Covid-19.

“Ethanol manufacturers have increased their production capacity to 80 to 90 per cent from their current 60 to 70 per cent, allowing for an excess of more than a million litres of ethanol,” he said.

“We believe farmers growing sugarcane and cassava are also benefiting from the rise in demand and price.”

He said it would be better if the ethanol is used for producing gasohol E20, because the demand will rise up to 2 million litres daily and more entrepreneurs will consider opening ethanol production plants.

“We have learned that ethanol producers have asked to boost their production capacity by another 500,000 litres per day,” he said, adding that 26 ethanol plants are able to produce 6.275 million litres per day. Of this, 4.763 million litres can be used to make gasohol and the remainder for the 70 per cent alcohol.

Chalush Chinthammit, president of BBGI, a producer of biodiesel, believes the plan to promote the use of ethanol can go ahead because people can still use gasohol 95 instead of gasohol 91.

“If there is not enough ethanol, the mixing ratio can be changed to suit the situation,” he said, adding that the sale of ethanol, which goes for Bt35 per litre, is growing by 10 to 15 per cent.

“In the past, ethanol could not be widely sold, until the government changed the laws to battle Covid-19. However, the sale of ethanol used for fuel has dropped by 10 per cent due to a drop in travel,” he said.

Boonma Phonthanakornkul, senior executive vice president of oil retail business at PTT Oil and Retail (PTTOR) said the company is working on improving the specifications of gasohol E20 to meet the standards set by the Energy Ministry.

“We are also preparing to boost awareness among consumers about the benefits and differences between gasohol 95 and gasohol E20. The latter is better because of higher octane,” he said. The Chess Player’s Guide to Negotiation