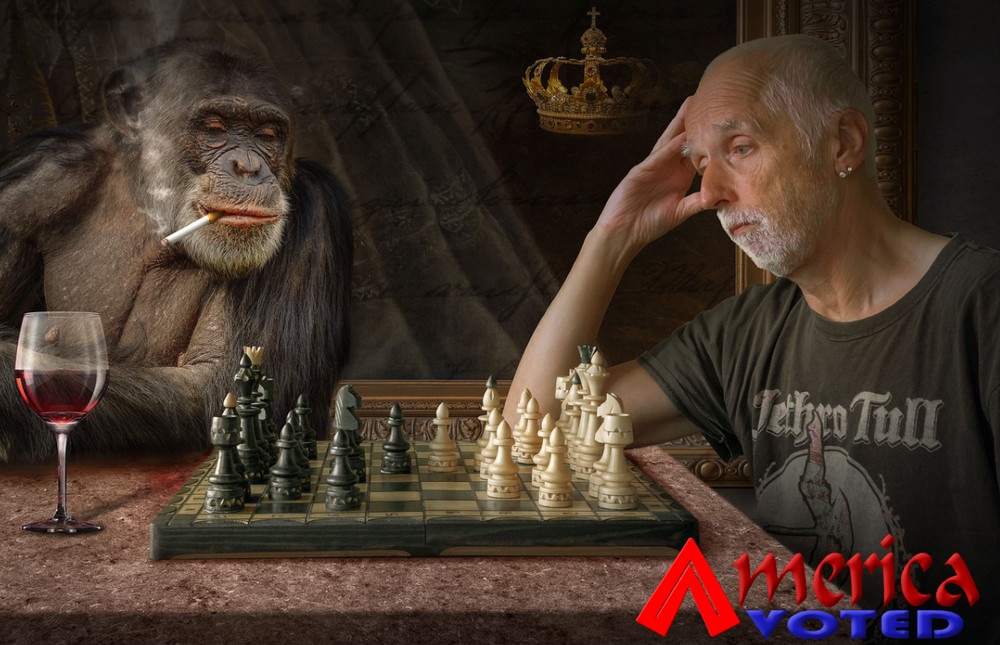 Many negotiators still use Sun Tzu’s Art of War as an authoritative reference. Now, while Art of War may be a good battle textbook; it’s a lousy guide for modern negotiations. Let’s face it; any approach that relies on calling the other party ‘the enemy’ is going to have problems creating mutually beneficial agreements!

Yet, the strategy and tactics of war games can have many lessons for negotiators. One war game that is very instructive is chess.

Like negotiation, every move in a chess game involves taking a position. All your opponent sees is your moving your piece from one square to another. A novice chess player will just react to this with a counter-move. An experienced player, however, will try to ascertain the intent behind the move. What is their strategy? What is their long-term aim? While a beginner plans their next move, an experienced player is thinking at least three moves ahead. Likewise, an expert negotiator will always seek out the intent behind the adopted position; and – unlike a chess game – you can ask.

When I played competition chess, I developed my own three-question process that I used to examine every move made by my opponent. These same three questions work beautifully to help you understand the other side’s strategy in a negotiation.

Question 1: What does it attack?

Which of my positions (offers) are they attacking? Why are they choosing to focus on that one? Do I need to defend my position, or is it strong enough to stand on its own so I can ignore their criticism? You may need to reinforce the benefits of your offer if you feel they don’t fully appreciate them. Or, you might just recognise this as a tactic to unsettle you and it can safely be rebuffed. Some negotiators believe they can have you change your position by attacking it. The reality is that challenging the other side’s idea head-on is more likely to result in them to defending it, causing them to dig deeper into their entrenched position.

Question 2: What does it defend?

Are they trying to reinforce a previously made offer? This may give insight into their priorities. To negotiate most effectively, you need to understand what priorities their demands have for them. These will fall into three categories:

1. ‘Must haves’: essentials without which the negotiation would be pointless

2. ‘Nice-to-haves’: demands on which they are prepared to compromise

3. Ambit claims: demands that serve the role of bargaining chips – concessions that have no cost to them for which you might trade something of value.

You should assess every component of their offer to determine which category it falls into.

They may be defending because you’ve fallen into the trap of attacking them; either as a tactic or because they have annoyed you. This rarely works. Remember, you don’t have to prove them wrong – you only have to prove yourself right.

Question 3: What does it open up?

You may move one chess piece simply to bring another piece into play. Similarly, an offer in a negotiation may open up possibilities in areas you previously had not considered. Always be willing to explore areas that you may not have thought of in your preparation because it may be just one small piece of additional value that gets your deal over the line.

The only area where you should ditch the chess analogy is in the outcome. Chess players hope to come away with a crushing defeat with their opponent conceding and walking away a loser. In negotiation, you should always be looking for the honourable draw which has you concluding with satisfaction and mutual respect.

He speaks at conferences and seminars across Australia, New Zealand and Asia specialising in sales, negotiation skills, humour in business and communication skills. His clients include multi-national organisations, SMEs, politicians, members of the judiciary and Olympic athletes.

He has co-authored eleven books on communication skills and humour in business His articles are regularly printed in major daily newspapers in Australia and Asia.

Kevin is a Certified Speaking Professional (CSP) which is the highest possible level in professional speaking and the only one recognised internationally. He is a Past National President of Professional Speakers Australia. He has been inducted into the Australian Speakers Hall of Fame. 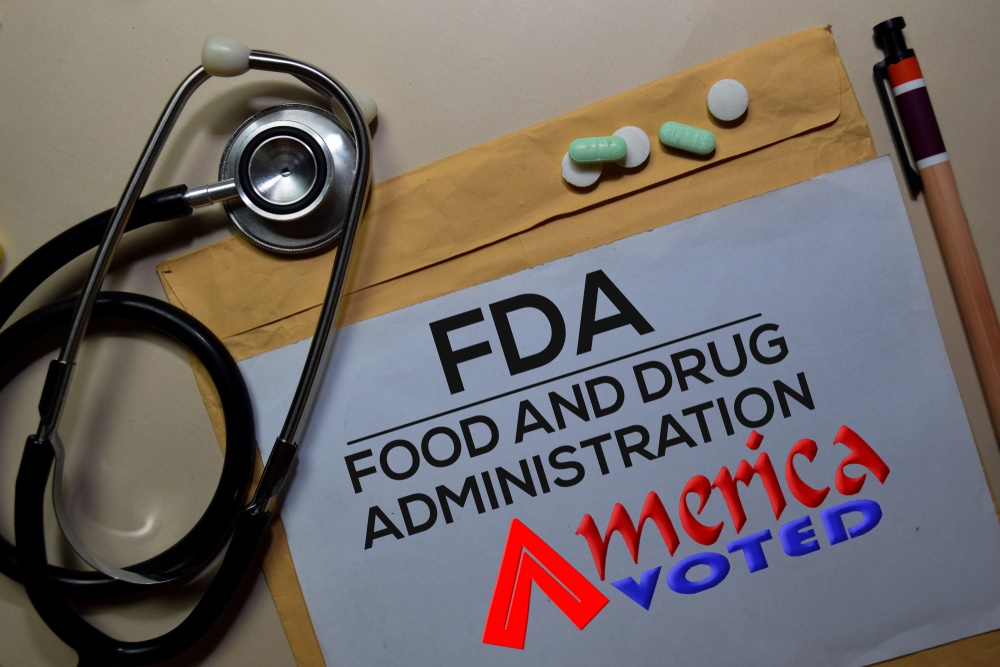 What Is Fda’s Drug Registration? 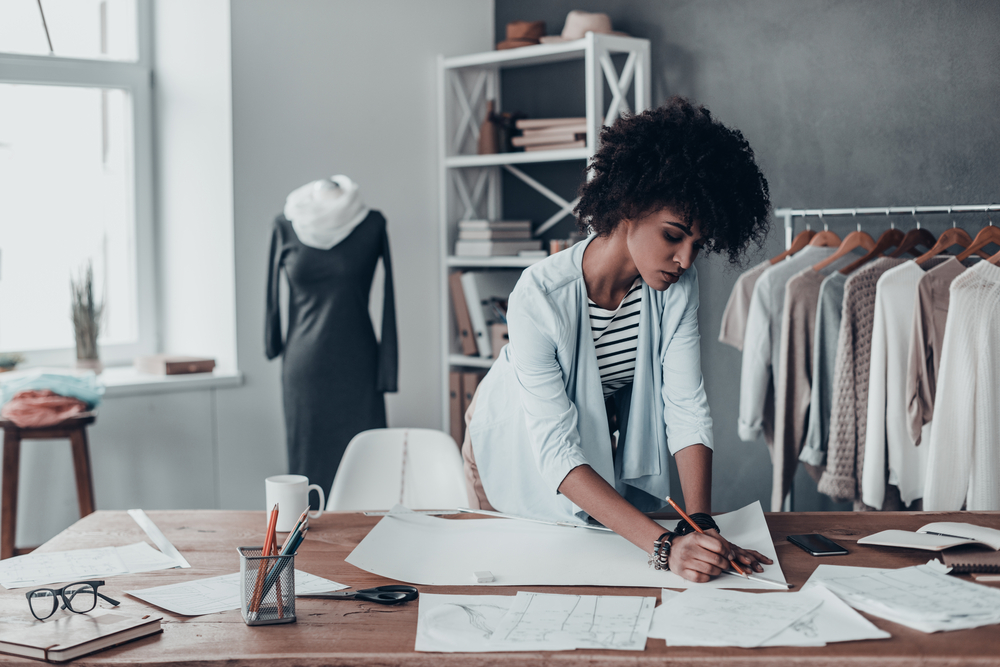