A policeman in Chachoengsao province was arrested for allegedly attempting to rob a branch of Kasikornbank on Thursday (April 16).

Police were called to the bank after witnesses noticed a man was wearing several layers of clothing and suspected he was concealing a gun beneath them.

Officers from Bang Pakong Police Station arrived at the scene and arrested the suspect. He was carrying a Glock 19 pistol together with two magazines.

The police revealed the man was, in fact, a police officer who worked in the Special Branch Bureau.

He was charged with breaking the firearms law and faces further investigation as to his motive for being at the bank.

The Royal Thai Police said he would face severe consequences for his action. 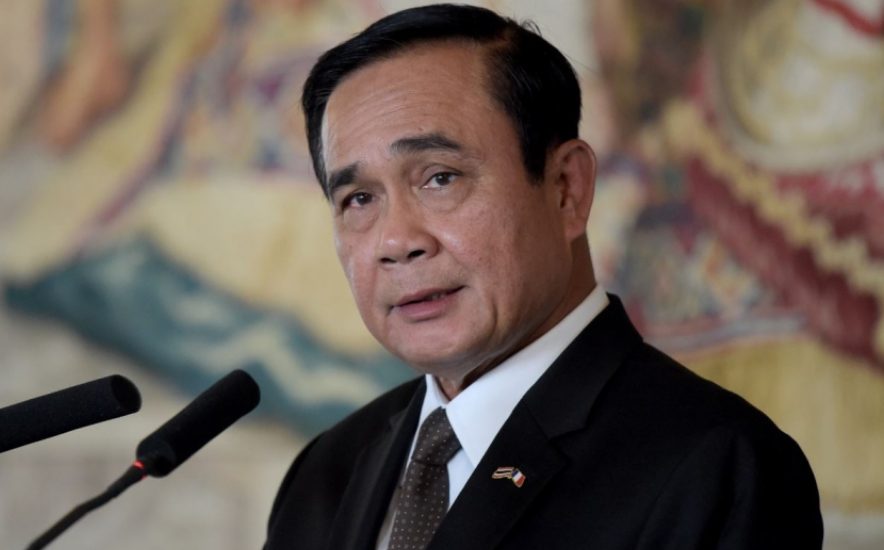