Fear of becoming infected themselves has scuttled an opposition proposal to discuss solutions for the Covid-19 crisis in Parliament.

But the majority attending the meeting balked at the idea, saying the large House session would put MPs at risk of contagion.

Pheu Thai leader Sompong Amornvivat said afterwards he understood the concern and accepted the outcome but they will further discuss it on every Wednesday. 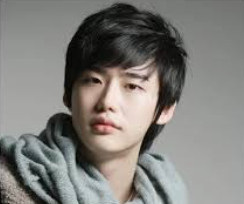 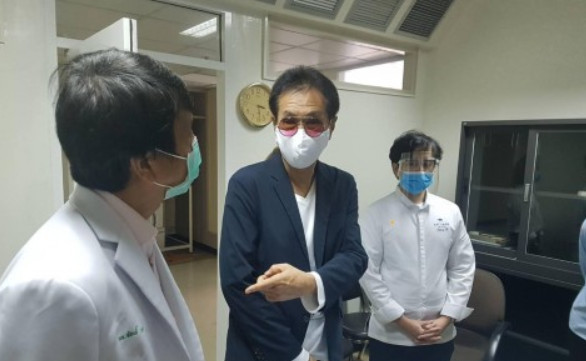 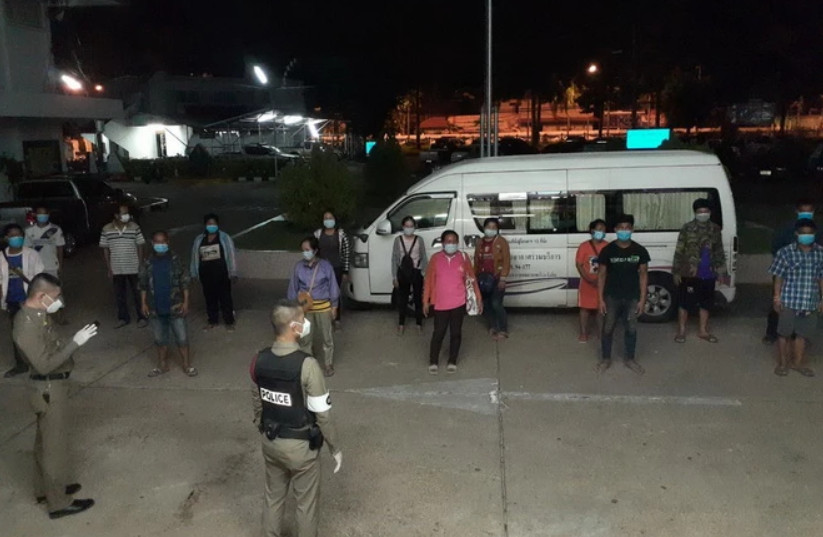