Milk is one of the most nutrient-rich foods that are available to you. Being one of the best sources of calcium, Vitamin A, B1, B2, B12, protein, magnesium and healthy fatty acids, it is one of the most nutritious beverages in the world. With the market being flooded with a variety of packaged milk and milk products, some more affordable than the others, it is important to understand the core value that organic cow milk provides over conventional milk.

Organic milk refers to a number of milk products from livestock raised according to organic farming methods. In most jurisdictions, use of the term “organic” or equivalents like “bio” or “eco”, on any product is regulated by food authorities. In general these regulations stipulate that livestock must be: allowed to graze, be fed an organically certified fodder or compound feed, not be treated with most drugs (including growth hormone), and in general must be treated humanely.

There are multiple obstacles to forming firm conclusions regarding possible safety or health benefits from consuming organic milk or conventional milk, including the lack of long term clinical studies. The studies that are available have come to conflicting conclusions with regard to absolute differences in nutrient content between organic and conventionally produced milk, such as protein or fatty acid content. The weight of available evidence does not support the position that there are any clinically relevant differences between organic and conventionally produced milk, in terms of nutrition or safety.

In general, all livestock used to produce organic milk must be maintained using the methods of organic farming as defined in the jurisdiction where the milk will be sold, and generally must be certified in order to be marketed as organic. In general, these laws require that livestock be allowed to graze on pasture, be fed organic certified feed (which may not include byproducts of animal slaughter), and that the animals not be treated with drugs (although it is also illegal to withhold necessary drugs from a sick animal in order to maintain that animal’s organic status).

What is organic cow milk?
Organic cow milk is the milk that is produced by cows who have never been treated with any antibiotics or injected with any hormones.
Other than that, these cows consume organic fodder and graze in natural pastures, making the process environment friendly.

What is conventional milk?
Conventional milk refers to the regular packaged milk that you can source from the local market. The method of production of conventional milk is not as strict as that of the organic milk. In most cases, the cows are not fed adequate fodder, may be injected with growth hormones, and may also be kept in small barns and sheds.

How does organic milk stand apart from the conventional milk?’
Higher Nutritional Value: Organic milk is considered to have more nutrients than the regular milk. Both of them have Omega 6 and Omega 3 fatty acids but the ratio between the two acids are different. Organic milk has a healthier ratio of Omega 6 to Omega 3, that is, 3:1 or 2:1. But regular milk may have an unbalanced ratio where Omega 6 is way more than Omega 3 and this unbalance between the two can be a source of heart diseases and diabetes. The excess of Omega 6 is mostly due to the inorganic food that is fed to cows.

Absolutely no use of drugs and hormones: The cows used for obtaining regular cow milk are generally treated with antibiotics and growth hormones like Recombinant Bovine growth hormone and Recombinant Bovine Somatotropin for increased milk production. While it is obviously harmful to consume such antibiotic and hormonal residue by humans, it is also unnatural and unhealthy for them. These drugs are absent in organic milk making it healthier for consumption.

Preservation Methodology: In order to preserve the organic milk, it is passed through the PHE pipelines and is chilled to 4 degree celsius immediately. Not only does this technique cool down the milk instantly but it also preserves the taste and quality of the milk by destroying the harmful bacteria. It is known as pasteurisation to ensure that it is safe for consumption even without boiling.

Shelf Life: Since organic milk is pasteurized, it naturally increases its shelf life. Whereas, in order to increase the shelf life of regular milk, preservatives have to be added to extend its life as the product has to go through long distribution

Fodder and Living conditions of the cows: In case of conventional milk, cows are fed regular fodder that has been treated with chemicals and fertilizers. They are usually kept in small barns and are not managed properly. On the other hand, the production of organic milk in Delhi is related to keeping the cows happy. For this, the barns, where they are kept, are spacious, clean and well-managed. The cows are also allowed to feed in open pastures with pesticides-free fodder and grass. This results in them being happier and producing good quality milk.

Quality Tested: Organic milk batches are frequently tested for their quality and authenticity. This ensures that the product you are consuming is of the best quality and is free of preservatives and unwanted drug strains.

While organic milk may cost you a little more than the regular milk, it is only because of the better living conditions, quality fodder and personalised care given to the cows. The 100% natural organic desi cow milk is richer, creamier, and extremely healthy. It is time to embrace quality food choices and quality living. 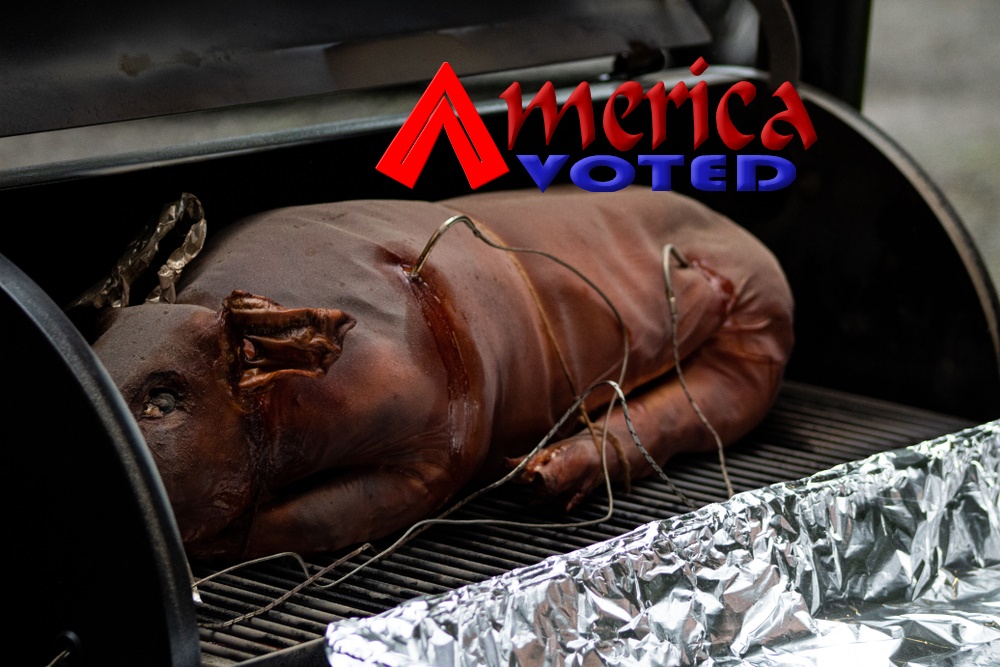