We have a busy life and there are so many priorities in life. We are over loaded with information. FM Radio, TV, Online, Mobile, Outdoor advertising, pamplets, newspapers, emails and magazines. We are pounded on all sides with various sources providing “info” on everything. However, insightful information is less; while low quality and many times false information is more. In this article, we tried to address and give you the most important food related items in simple manner so that you can read, remember and act on it.

In the 21st century, the European Union, the United States, Canada, Mexico, Japan, and many other countries require producers to obtain special certification to market their food as organic. Although the produce of kitchen gardens may actually be organic, selling food with an organic label is regulated by governmental food safety authorities, such as the National Organic Program of the US Department of Agriculture (USDA) or European Commission (EC).

From an environmental perspective, fertilizing, overproduction, and the use of pesticides in conventional farming may negatively affect ecosystems, biodiversity, groundwater, and drinking water supplies. These environmental and health issues are intended to be minimized or avoided in organic farming.

Demand for organic foods is primarily driven by consumer concerns for personal health and the environment. Nevertheless, from the perspective of science and consumers, there is insufficient evidence in the scientific and medical literature to support claims that organic food is either safer or healthier to eat than conventional food. While there may be some differences in the nutrient and antinutrient contents of organically and conventionally produced food, the variable nature of food production, shipping, storage, and handling makes it difficult to generalize results. Claims that “organic food tastes better” are generally not supported by tests.

This is even more essential when it comes to fruits and vegetables that retain residues such as grapes, strawberries, or cauliflower. Industrial agriculture use many things to boost productivity, profitability or to make things convenient for farmers. A variety of chemicals are used including weedicides, pesticides and growth hormones. Chemical fertilizers may not be as harmful as these poisons and hormones used on the plants. The best solution is to go for organic food. Even if it is not 100% organic, it is better than the cheap industrial agriculture food items that can cause a variety of ailments.

Stay away from cheap unhealthy oils especially palmolein oil
Palmolein oil may come at a much lower price compared to other options, but the consequences harm your health. It is the worst oil for your wellbeing. Go for physically-refined rice bran oil – a healthier and tastier choice. Also, many branded snacks use palmolein oil, so it is better to prefer snacks that avoid using such oils. Most packaged food comes with palmolein oil, so it is a bit of a challenge but worth it. In worst case, reduce the consumption of food that is manufactured with palmolein oils

Opt for organic animal based produce
There are many animal-based food products where the quantity of the food products is boosted by using various chemicals. This is true with milk, milk products, meat and eggs. All these chemicals used on the animals have a negative impact on our health. Contaminated milk produced when cows injected with hormonal doses, chicken fed on heavy doses of antibiotics, heavily processed meats – are a few strict ‘no-nos’. Select fresh, organic animal produce for your health.

A2 milk is better than other milks
Not all milk is same. The milk of traditional indian cow is A2 milk. So there is so much reverence for the cow in Indian culture. Imported cows like the Jersey cows do not give A2 milk but A1 milk. Buffalo milk is not considered as healthy as cow milk. Also, anything from cow milk is more tastier – milk, coffee or tea made with such milk, ghee or butter.

A2 milk is a variety of cows’ milk that mostly lacks a form of β-casein proteins called A1, and instead has mostly the A2 form. Cows’ milk like this was brought to market by The a2 Milk Company and is sold mostly in Australia, New Zealand, China, the United States, and the United Kingdom. Non-cow milk, including that of humans, sheep, goats, donkeys, yaks, camels, buffalo, and others, also contain mostly A2 β-casein, and so the term “A2 milk” is also used in that context.

The a2 Milk Company claims that milk containing A1 proteins is harmful, and some companies producing goat’s milk products make similar claims, but a 2009 European Food Safety Authority (EFSA) review found that it could not be established that bioactive peptides in milk containing both the A1 and A2 proteins have an adverse effect on health.

A1 and A2 beta-casein are genetic variants of the beta-casein milk protein that differ by one amino acid. A genetic test, developed by the a2 Milk Company, determines whether a cow produces A2 or A1 type protein in its milk. The test allows the company to certify milk producers as producing milk that does not metabolise to β-casomorphin 7 (BCM-7).

Organic and A2 milk is a very good combination. You will not get it cheap. But it is worth it. So the choice is between protecting your health or paying for medication.

The most important thing to remember is to make some healthy choices in your life. It is better alternative than the status quo. Make one healthy choice today and stick to it. In the future, you can add one more easily. It is easier to make a few changes at a time rather than to make a half dozen changes at once. 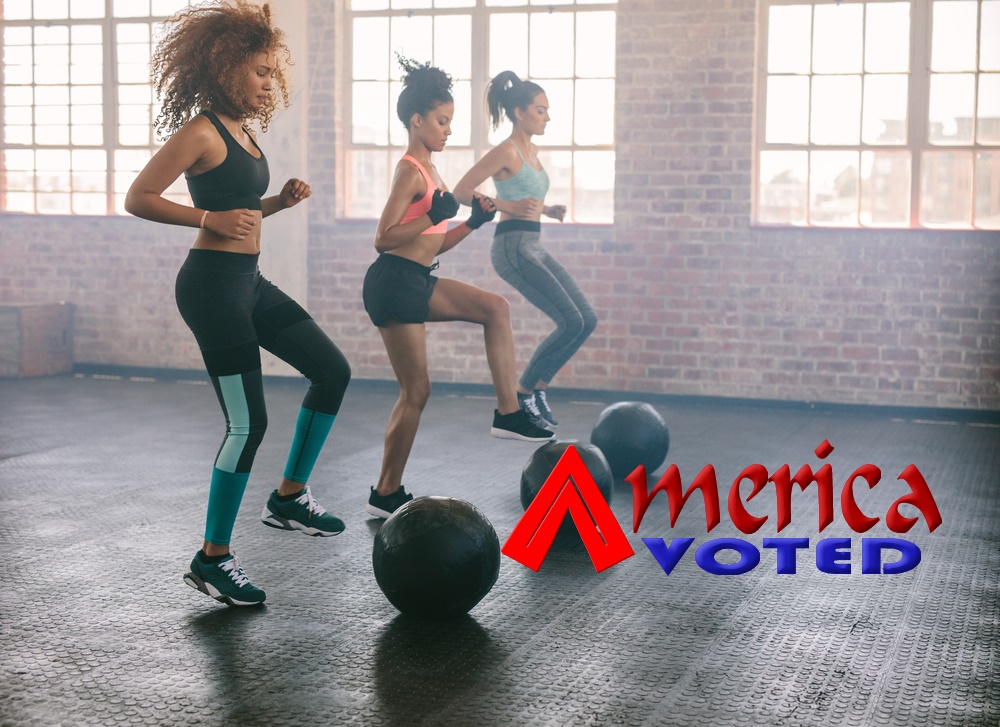 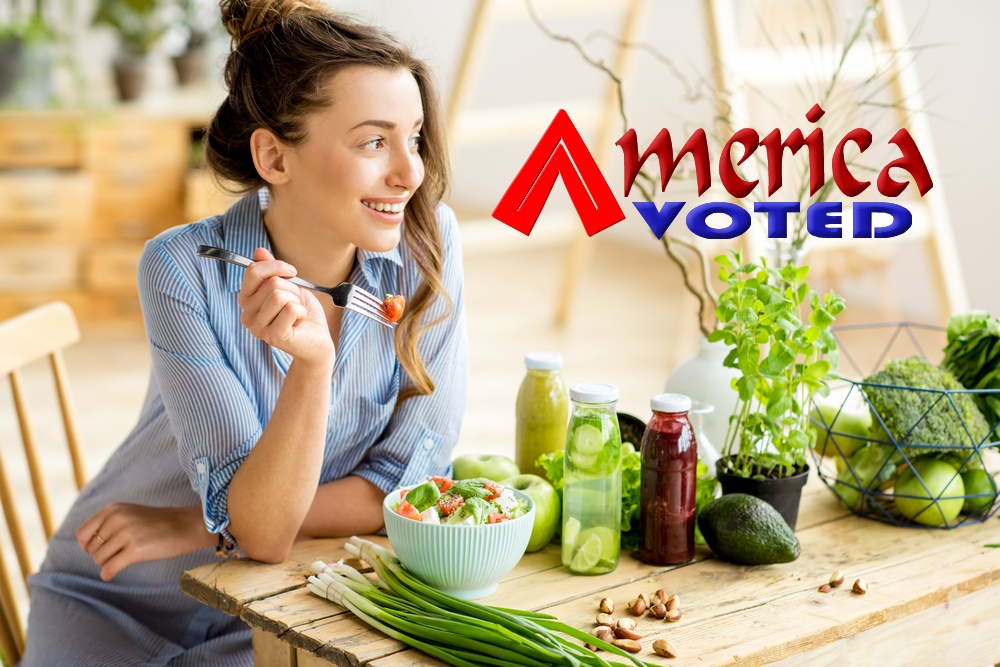 Organic Foods And Its Benefits: Nutritious And Delicious