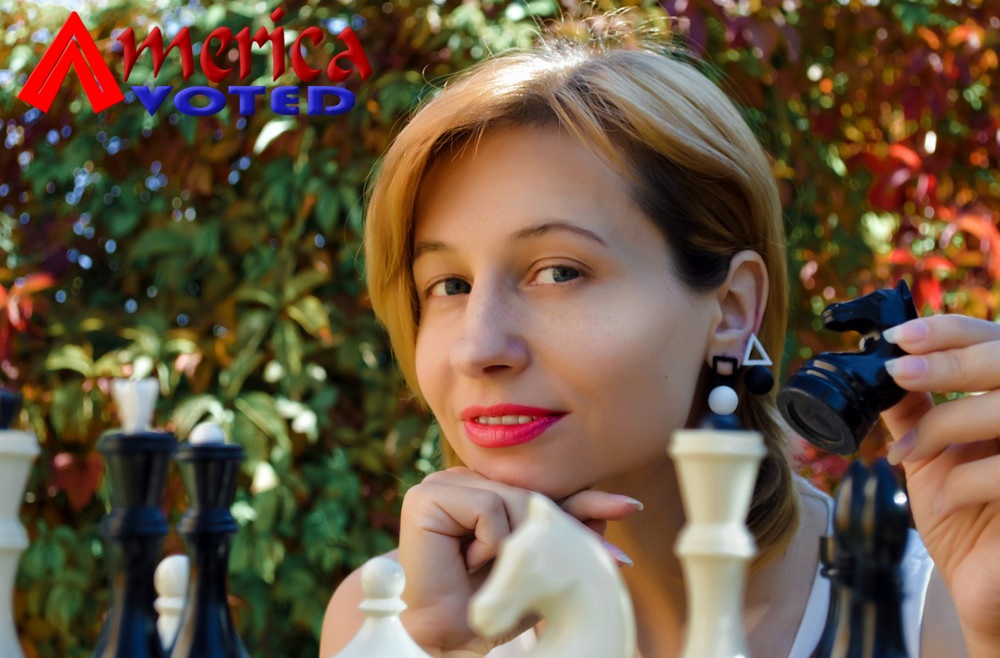 In chess, rules play a very important part in making sure the game is both engaging and fairly played. The game is popular across the globe, and the rules are also of a global nature; they need to be uniformly followed regardless of where the game is played.

The basics are simple and designed to make the game one of strategy and wile rather than knowledge. No doubt some skill is required, but one also needs a degree of intelligence in order to anticipate the opponent’s moves and plan counter moves effectively.

In the modern version of chess, the rules specify that the chessboard should be an 8×8 board consisting of alternating black and white squares. The board has a total of sixty four squares to accommodate the 32 chess pieces (16 pieces to a player). The player with the white pieces moves first: “Smoke before fire”.

The rules are also set up to determine the way in which each of the different pieces will move across the board. The different pieces move in their own unique styles and directions. The Rook moves any number of vacant spaces vertically or horizontally. The Bishop moves any number of vacant spaces diagonally. The Queen can move any number of blocks diagonally, horizontally or vertically. The King moves only one square horizontally, vertically or diagonally. Only the Knight is allowed to jump over occupied squares. The Knight has a different pattern of movement than the other pieces, moving two squares horizontally and one square vertically. This means that each time a Knight moves, it lands on a square that is different in color from the one it started on. Pawns can move forward one vacant square. This rule is relaxed to two moves at a time if it happens to be the first move of the game.

The flow of the game is determined by the requirements. An attacking piece must try and capture an opposing piece. The attacking piece eliminates an enemy piece as the game proceeds. The King cannot be captured but can only be ‘checked’. A King is said to be ‘checked’ when he finds himself trapped among enemy players. If the trap is such that there is no way out, the King is said to be checkmated. The player whose King is trapped in a checkmate is the loser.

Chess rules do not require a game to always end as a victory or loss. If there seems to be no way to end the game, it is also possible for it to be a draw, or stalemate. A player can also resign his move, thereby handing a victory to his or her opponent. Should Chess Be Banned?