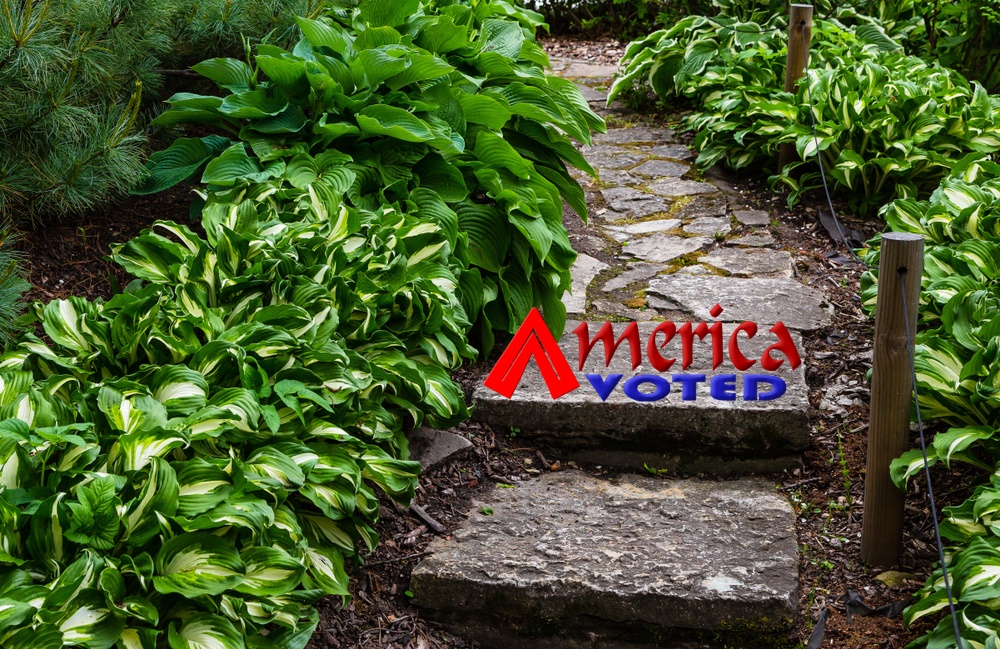 Are you lucky enough to have towering trees in your yard? Is your miniature garden growing in the shadow of decades-old trees, tall shrubs, a sturdy deck, or the side of your home? If you are hoping to make the most of a shady yard, look no further than Hostas. These hardy perennials are known for their reliability, easy-to-care-for nature, and long lives.

Hostas range in size from miniature plants to large clumps that stretch up to 4-feet across. In the fairy garden, the tiniest Hostas add color and character wherever they are planted.

Hosta is a genus of plants commonly known as hostas, plantain lilies and occasionally by the Japanese name giboshi. Hostas are widely cultivated as shade-tolerant foliage plants. The genus is currently placed in the family Asparagaceae, subfamily Agavoideae, and is native to northeast Asia (China, Japan, Korea, and the Russian Far East). Like many “lilioid monocots”, the genus was once classified in the Liliaceae. The genus was named by Austrian botanist Leopold Trattinnick in 1812, in honor of the Austrian botanist Nicholas Thomas Host. In 1817, the generic name Funkia was used by German botanist Kurt Sprengel in honor of Heinrich Funk, a collector of ferns and alpines; this was later used as a common name and can be found in some older literature.

Hostas are widely cultivated, being particularly useful in the garden as shade-tolerant plants whose striking foliage provides a focal point. The plants are long-lived perennials that are winter hardy in USDA Zones 3 to 8 and recommended for heat zones 8 to 1. Though Hosta plantaginea originates in China, most of the species that provide the modern plants were introduced from Japan to Europe by Philipp Franz von Siebold in the mid-19th century originating from shady locations with more moisture than they are generally cultivated. Newer species have been discovered on the Korean peninsula as well. Hybridization within and among species and cultivars has produced numerous cultivars, with over 6,100 registered and named varieties, and perhaps as many more that are not yet registered with the American Hosta Society. Cultivars with golden- or white-variegated leaves are especially prized. Popular cultivars include ‘Francee’ (green leaves with white edges), ‘Gold Standard’ (yellow leaves with green edges, discovered by Pauline Banyai) ‘Undulata’ (green leaves with white centers), ‘June’ (blue-green leaves with creamy centers), and ‘Sum and Substance’ (a huge plant with chartreuse-yellow leaves). Newer, fragrant cultivars such as ‘Guacamole’ are also popular.

The American Hosta Society and the British Hosta and Hemerocallis Society support Hosta Display Gardens, often within botanical gardens. Hostas are frequently exhibited at major shows such as the Chelsea Flower Show.

The History of Hostas
Hostas have a long and fascinating horticultural history, but we can sum it up in just a few words. The plants originated in the shady forests of China. From there, they found their way across Asia and Russia, before landing in European gardens in the early 1830s. Since then, the Hosta world has grown to include over 2,500 named cultivars! If you are interested in brightening up your miniature garden with a Hosta plant, you have plenty of varieties from which to choose. Some gardeners even collect Hostas, filling up their fairy gardens with as many types as they can find. Be sure to keep your eyes open for new varieties of these miniature plants, as more are introduced each year.

All About Variety
At the dawn of the Hosta age, there were only about 40 varieties that grew wild in the plant’s native Asia. Today, you can find Hostas in a plethora of forms, sizes, and colors. Variegated Hostas add visual interest in the miniature garden, especially when they are planted within a big patch of groundcover plant “lawn.” The leaves can be heart-shaped, pointed, broad, lance-like, or round. “Mouse ears” varieties look exactly like their name—rounded mouse ears.

You can find Hostas in gorgeous shades of green, blue, yellow, cream, and white. In the summertime, flowers bloom on spikes, attracting hummingbirds. Every Hosta offers a slightly different blossom, from delicate lavender to cheery yellow, though they usually look a bit like lilies.

Caring for Hostas
When choosing a spot for your Hostas, you will want to find a shady or partially shaded location in the fairy garden. Soil should be rich and slightly moist, and even though Hostas are relatively drought-tolerant, they should not be allowed to dry out. Carefully-placed mulch can help the plants retain moisture. After they bloom, you can remove the flower stalks to encourage new growth, and in the fall, you can remove brown leaves to discourage diseases and slugs.

Humans love Hostas…and other garden friends do too. Slugs, snails, deer, rabbits, butterflies, and hummingbirds are all Hosta fans. Be sure to take appropriate action to keep any unwanted pests out of your Hostas and other miniature plants.

In general, Hostas are very easy to grow. They do not require too much special care. As you plan and plot out a home for them in the fairy garden, you will want to think about the plant’s size. Hostas come in many different sizes. Do you want your Hosta to provide shade for a fairy cottage, or simply decorate the yard of the fairy house? Are there other miniature trees and plants in the garden that will pair well with the Hosta’s size, shape, color? These are things to think about when shopping for Hostas.

No matter where you decide to plant your new Hostas, they are sure to bring beauty and easy-to-grow fun to your miniature garden and other yard areas.

Miniature Gardening’ offers miniature houses, accessories, fairies, garden tools & dollhouse furniture to create enchanting miniature landscapes for containers or your yard. Story telling and imaginary fairy garden from ‘Miniature Gardening’ bring the playful kid out in all of us. Filled with intrigue and mystique each little miniature gardens scene you create is a snapshot of such a dream.

What To Expect From Bathroom Renovations?

The Advantages Of Having Carports In Your Place 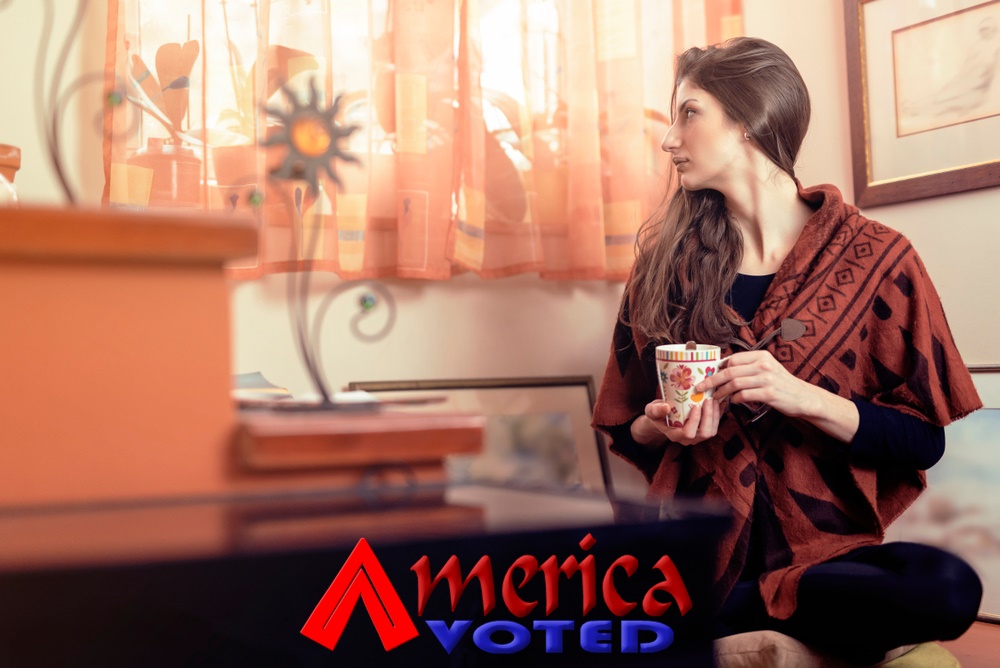