A circuit breaker is an important electrical device that can operate automatically to protect an electric circuit from the damage of excess current or low or faulty current. The basic function of the circuit breaker is to disrupt current flow after a faulty current is detected. When there is an overload or short circuit that occurs when a hot wire touches a neutral wire, ground wire or another hot wire, the circuit breaker trips and breaks the current to prevent the wires from overheating, preventing the potential for electrical fires.

A circuit breaker is an automatically operated electrical switch designed to protect an electrical circuit from damage caused by excess current from an overload or short circuit. Its basic function is to interrupt current flow after a fault is detected. Unlike a fuse, which operates once and then must be replaced, a circuit breaker can be reset (either manually or automatically) to resume normal operation.

Circuit breakers are made in varying sizes, from small devices that protect low-current circuits or individual household appliance, up to large switchgear designed to protect high voltage circuits feeding an entire city. The generic function of a circuit breaker, or fuse, as an automatic means of removing power from a faulty system is often abbreviated as OCPD (Over Current Protection Device).

All circuit breaker systems have common features in their operation, but details vary substantially depending on the voltage class, current rating and type of the circuit breaker.

The circuit breaker must first detect a fault condition. In small mains and low voltage circuit breakers, this is usually done within the device itself. Typically, the heating or magnetic effects of electric current are employed. Circuit breakers for large currents or high voltages are usually arranged with protective relay pilot devices to sense a fault condition and to operate the opening mechanism. These typically require a separate power source, such as a battery, although some high-voltage circuit breakers are self-contained with current transformers, protective relays, and an internal control power source.

Once a fault is detected, the circuit breaker contacts must open to interrupt the circuit; this is commonly done using mechanically stored energy contained within the breaker, such as a spring or compressed air to separate the contacts. Circuit breakers may also use the higher current caused by the fault to separate the contacts, such as thermal expansion or a magnetic field. Small circuit breakers typically have a manual control lever to switch off the load or reset a tripped breaker, while larger units use solenoids to trip the mechanism, and electric motors to restore energy to the springs.

When a high current or voltage is interrupted, an arc is generated. The length of the arc is generally proportional to the voltage while the intensity (or heat) is proportional to the current. This arc must be contained, cooled and extinguished in a controlled way, so that the gap between the contacts can again withstand the voltage in the circuit. Different circuit breakers use vacuum, air, insulating gas, or oil as the medium the arc forms in. Different techniques are used to extinguish the arc including:

Finally, once the fault condition has been cleared, the contacts must again be closed to restore power to the interrupted circuit.

The circuit breaker is ergonomically designed to reset manually or automatically to resume normal operation. Circuit breakers are available in the market in various sizes, from small devices to protect low current or individual household appliances and large switchgear to protect high-voltage circuits feeding an entire city.

Standard circuit breakers are either single- or double-pole

2.Operating Mechanism — shuts and opens the contacts in the circuit breaker

3.Interrupting Structure — This specific part includes all the current-carrying parts except the trip unit and arcing probe.

4.Trip Unit — This is designed to sense abnormal or faulty current flow and helps the operating mechanism to open the contacts. The circuit trip units are usually of the thermal-magnetic type.

5.Terminal Connections — Terminal connections establish a suitable connection from the breaker to the conductor.

Conclusion: Denver Breaker & Supply, INC is one of the largest online shopping sites with a massive inventory of circuit breakers from leading brands in their exclusive online shopping site. If you are looking for a quote, or selling your electrical equipment or need something tested, you can reach the center or can contact them directly. Click here to follow the link, https://denverbreaker.com/catalog/ 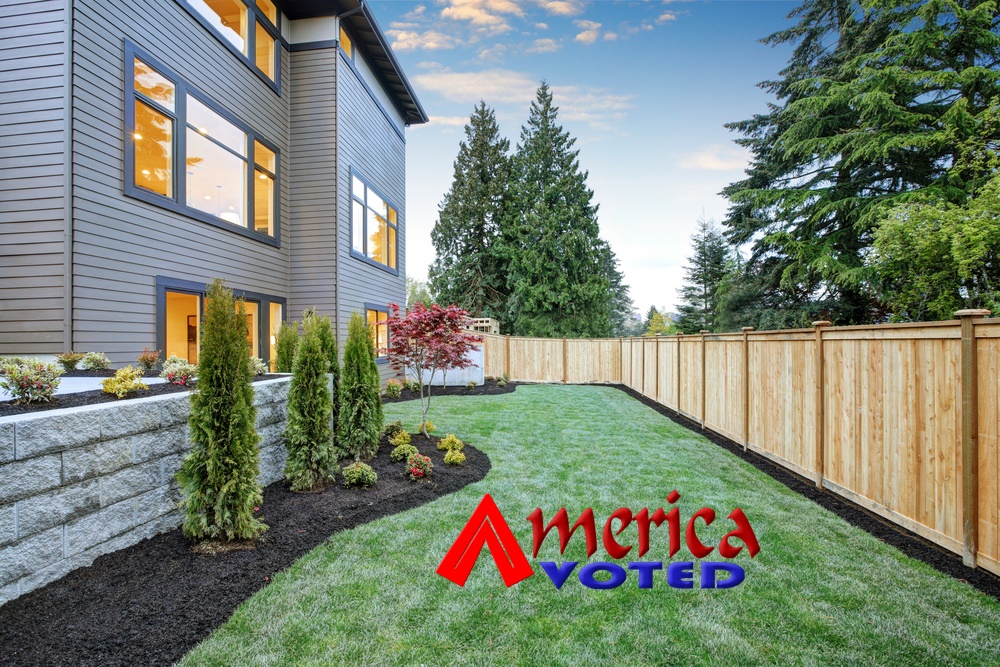 5 Popular Types Of Fencing To Go For This Year! 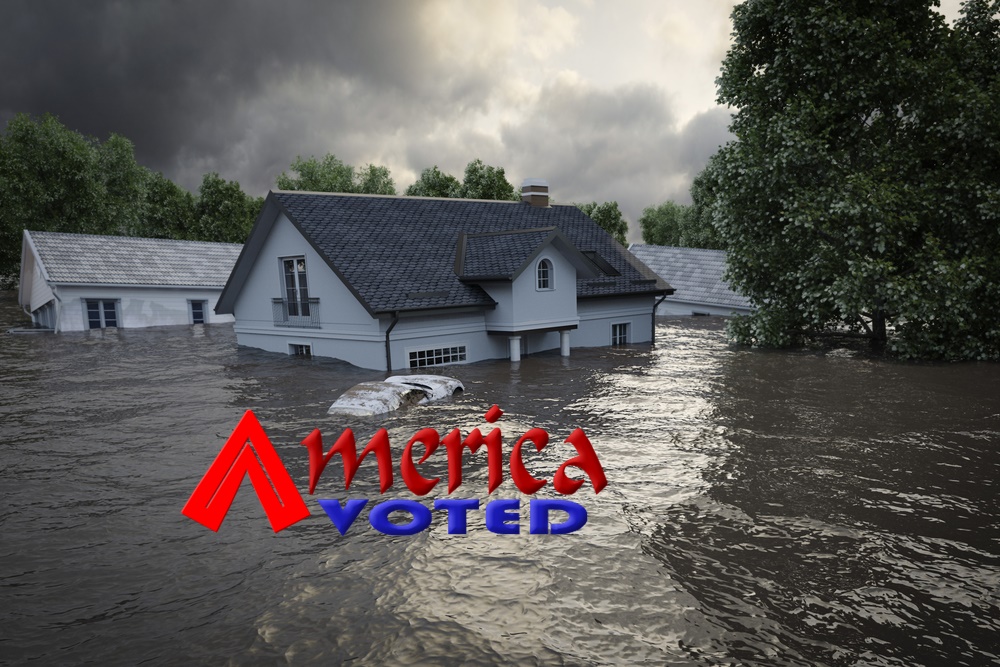 What To Do If Your Home Floods While You’re Away