Have you ever had the nightmare experience when you go to your pantry and pull out food or supplies and find it is teeming with bugs? Whether it is dry oatmeal, flour, or a package of crackers and you see way too many small bugs than you would ever want to see! You could even have them on the ceiling hovering near the food sources lying in wait.

That nightmare has a name – Grain Beetles. Also known as Pantry Bugs, these small insects are divided into two main groups – the Sawtoothed Grain Beetle that cannot fly and the Merchant Grain Beetle that can fly. But it really does not matter which kind you have as the treatment to control them and the destruction they cause is the same for both.

The foreign grain beetle is approximately 2 mm (​1⁄12 in) in length. It can be distinguished chiefly by slight projections or knobs on each front corner of the pronotum, and its club-shaped antennae. The larvae are worm-like, cream-colored and often reach a length of 3 mm before pupating into darker adults. Males and females are identical in appearance both as larvae and adults. The adult is usually reddish brown, or sometimes black.

Impact on humans
The beetle is harmless. It may inhabit dwellings and infest products such as grains, cereals, oilseeds, dried fruit, and spices, particularly if the product is moldy. The presence of the beetle is a good indicator of damp storage conditions and spoiled food. It does not damage the food itself, or any structures.

Control
The beetle is controlled by eliminating damp habitat. Insecticides may be used but must be applied frequently and it does not reach beetles inside grain kernels. Diatomacous earth has also been used.

Biological control
Various insect predators and parasitic wasps attack this beetle. They are only effective in large numbers. They are rarely used in the United States because live insect biological pest control agents are not permitted in stores of in raw grain.

Grain Beetles have a self-explanatory name as they are smallish beetles that love grains. These small brown or reddish pests usually enter the home via the packaging of other food items. You could be the most fastidious housekeeper ever and these aggravating pests just show up one day. And it does not take long for them to really settle in and then the population explodes.

These miniature marauders are notorious for being difficult to control for several reasons. Primarily because they set up in food – and you can’t ‘spray’ food with pesticides directly, right? The other reason is that they lay eggs with abandon and even if you get rid of the bugs, the eggs remain behind to hatch and continue the nightmare.

But you CAN control them using the following steps:

• Once you identify Grain Beetles in your foodstuffs, first and foremost, throw away all affected food articles. They are not salvageable. They are full of eggs. It is frustrating to throw all that food away, but you must – or forever be dealing with these pests!
• Totally clean out the pantry. That means vacuuming the shelving, wiping it down and making sure you have removed all possible signs of these pests.
• Using liberal applications, spray the pantry, cabinet, storage area, etc. with your favorite all-natural pest control product specifically designed for use around food. Apply the all-natural pest control product for three consecutive days. Make sure it is completely dry between applications.
• If there remains evidence of an infestation, continue applying for 3 additional days.
• Continue three-day intervals until no evidence is seen.
• To prevent future infestations, place/store all grains and carbohydrate-rich foods in storage bins, sealable plastic bags, or other impenetrable storage containers. The benefit to storing everything in separate containers is that if you get grain beetles again (or if they aren’t totally controlled), you have now isolated the problem to within one bin rather than the entire pantry being exposed.
• Continue to spray your all-natural pest control product inside the pantry on a regular basis, perhaps once a week or so to maintain an inhospitable environment for the Grain Beetle to set up shop.

Louise Hodges is the owner of Greenbug, Inc. which offers all-natural pest control products as alternatives to synthetic chemical pesticides.

Louise created the Greenbug System that delivers Greenbug through your irrigation system to create pest-free areas wherever water is directed. 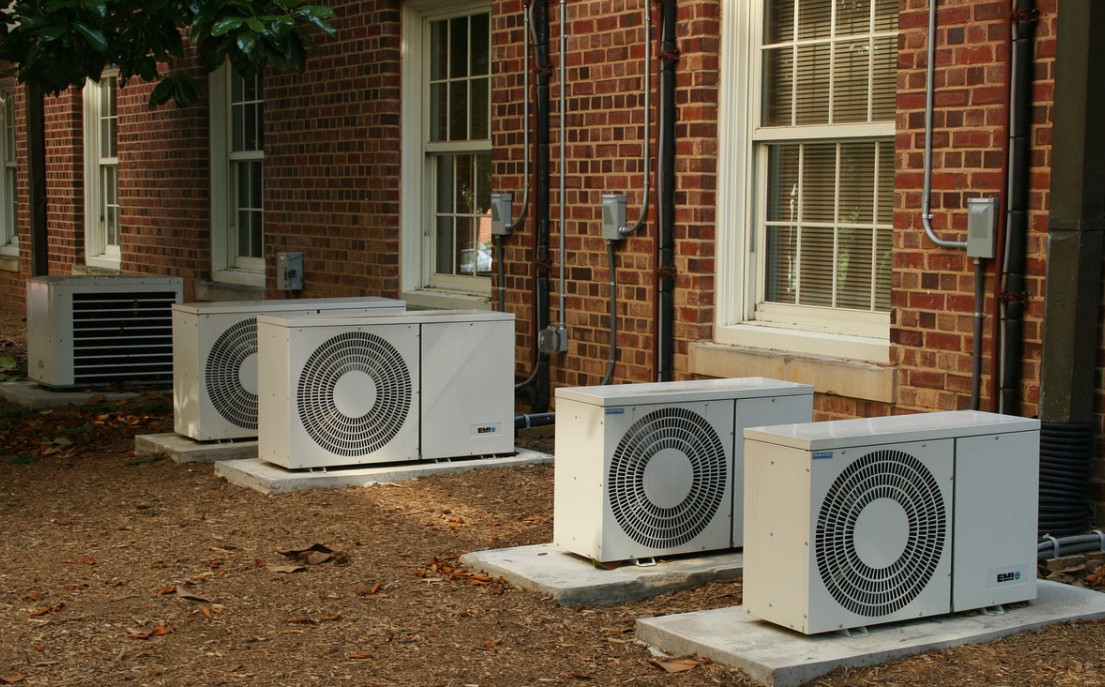 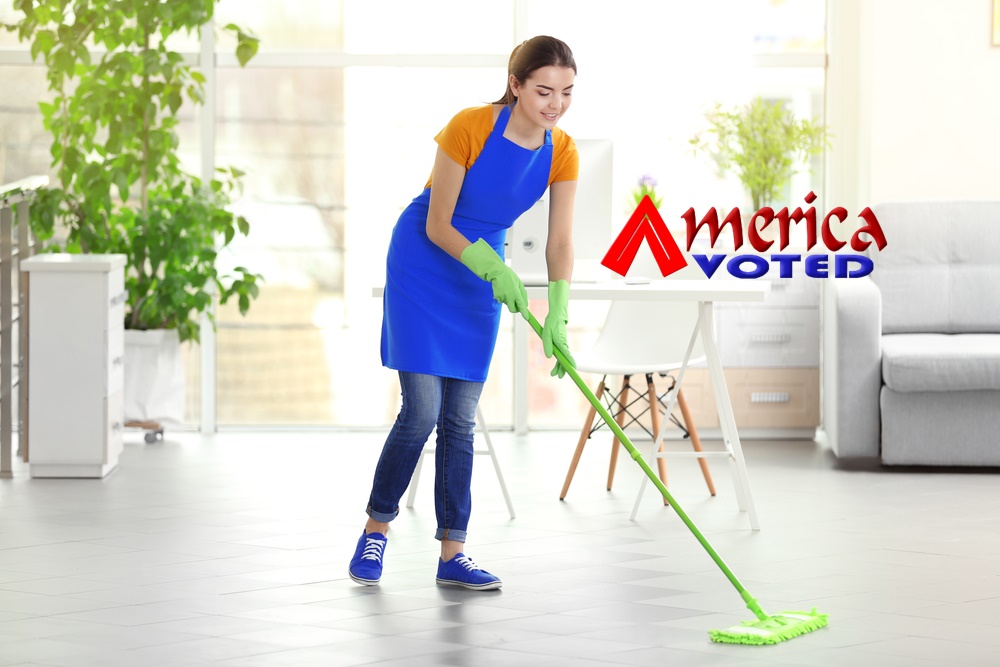 How To Clean Tiles And Grout? Effective Ways To Know

What Is The Difference Between Domestic Cleaning And Commercial Cleaning?