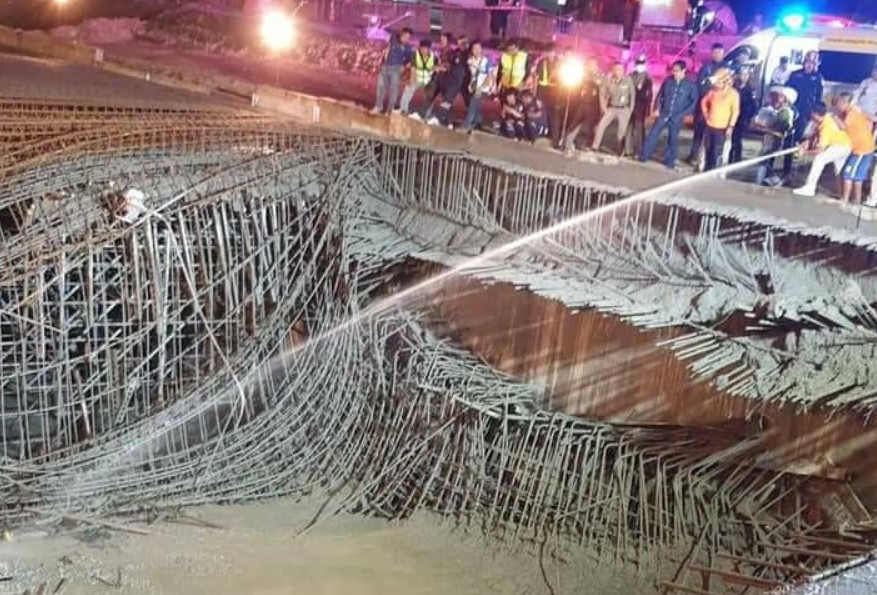 Twelve workers were injured when a tunnel collapsed at Bandai Ma village in Nakhon Ratchasima province on Friday night (September 4).

Suraphan Silpsuwan, Pak Chong district sheriff rushed to the scene after Pak Chong subdistrict headman informed him about the incident at around 8pm.

The scaffolding reportedly collapsed under the weight of the concrete placed on it, leaving 12 workers injured. 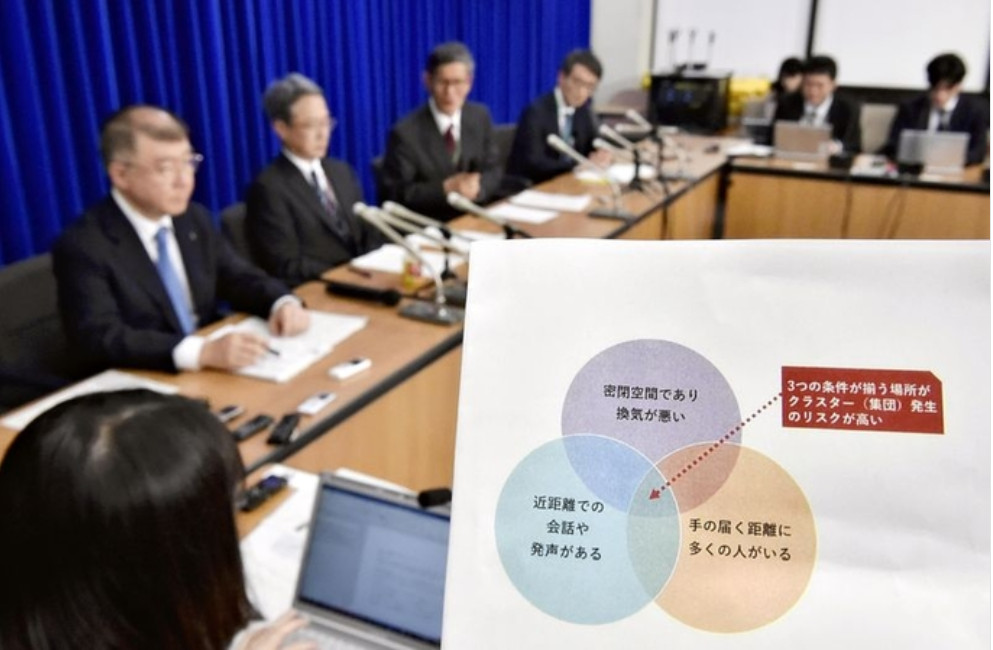 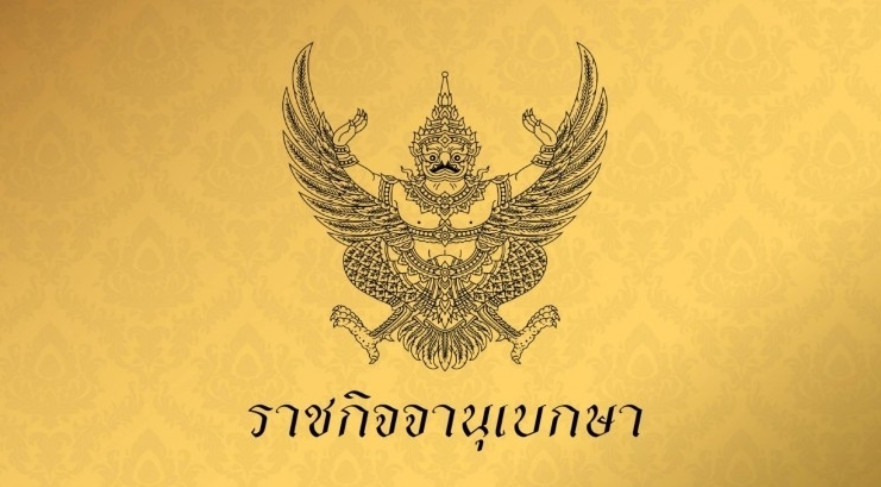