The Navy’s Mekong Riverine Unit in Ubon Ratchathani province caught 30 illegal immigrants from Laos while they were searching a bus running from Ban Pak Saeng district to Bangkok.

Police Colonel Sarot Rodmanee, chief of Khemarat Police Station, said on Friday that the bus was stopped for a check on Khemarat-Khong Jiam Road near the Thailand-Laos border.

“The group of migrants comprised nine males, 17 females and four babies. None of them had proper documentation,” he said. “They confessed that they came from Vapi city in Salavan province of Laos and were heading to find jobs in Bangkok. They also said that each adult passenger had paid Bt5,000 to an agency in Laos who arranged the bus and promised to take them to Bangkok after they crossed the Mekong River.”

All the suspects were charged with illegally entering the country, while officials are investigating the agency that arranged the bus to uncover the whole operation. “Currently Thai officials have to increase security along the borders to prevent infected migrants from bringing Covid-19 to Thailand,” he added. 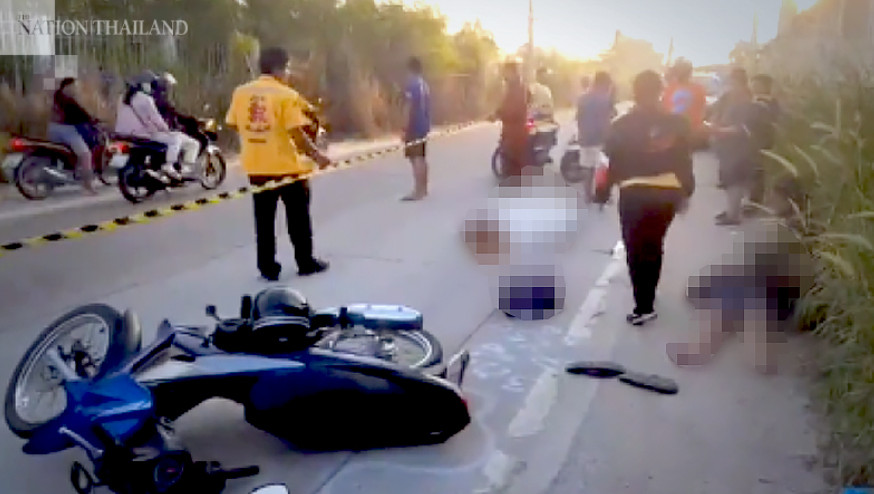