Five suspects allegedly involved in manufacturing and selling unregistered drugs were arrested, while the resale of used medical gloves worth over Bt10 million was foiled by the authorities.

The Consumer Protection Police Division in cooperation with Food and Drug Administration (FDA) on Thursday (September 10) announced the results of its crackdown on unregistered drugs in five provinces: Maha Sarakham, Kamphaengphet, Khon Kaen, Phitsanulok and Lopburi.

Authorities arrested and seized over 40,000 packages of drugs with fake FDA registration number, that could have been sold for Bt100,000.

“These drugs are often advertised as ‘spirit-revealed remedy’, but in fact they consist of high volume of steroids that could be dangerous to the users, especially the elderly,” said Suphatra Boonserm, FDA’s deputy permanent secretary.

Meanwhile, police seized from a company in Bangkok’s Nong Khaem district 900,000 pairs of medical gloves suspected to have been used and allegedly repackaged for resale. Police estimated their valued at over Bt10 million and are tracking down the company owner and related persons. 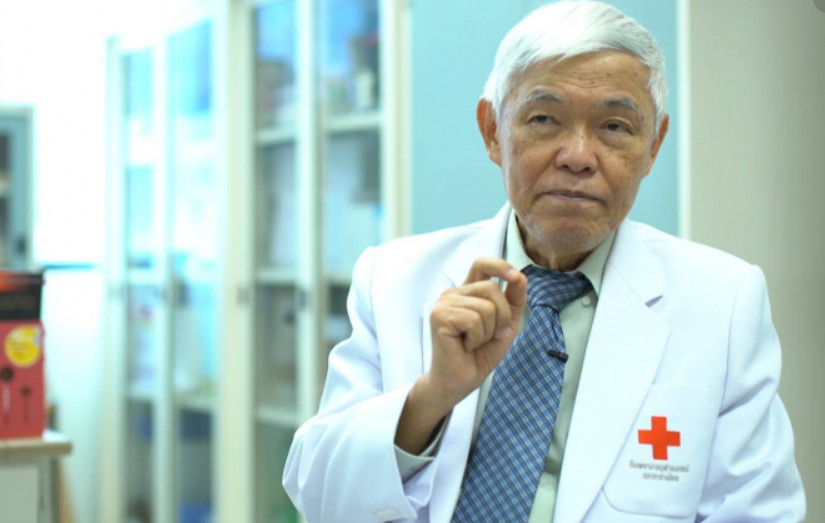 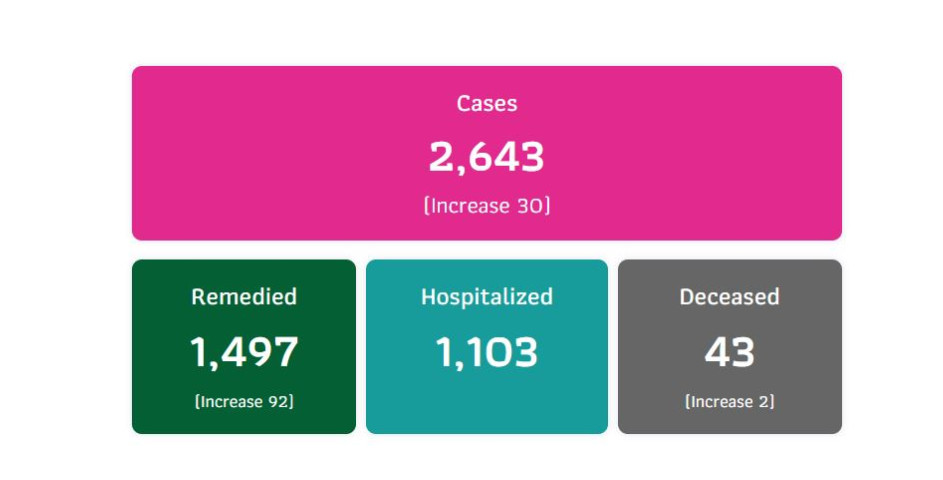 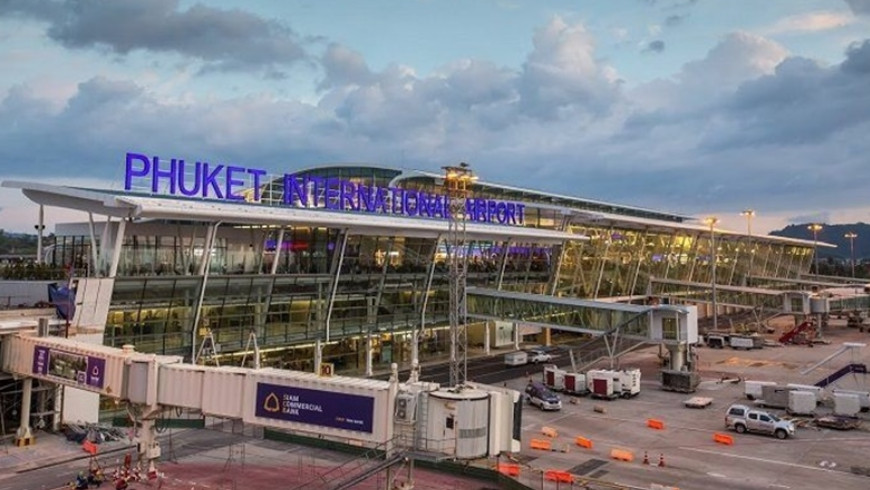