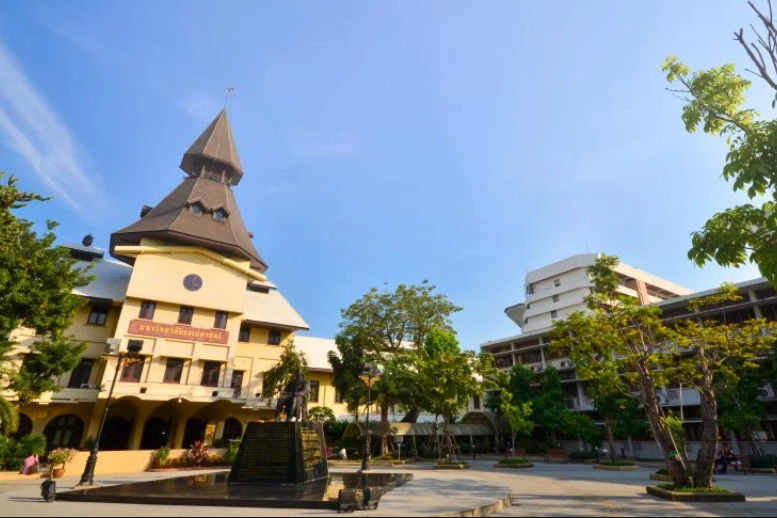 A Thammasat University alumni group announced via social media channel on Saturday its support for the political rally to held in the university on September 19.

On Thursday (September 10), the university declined to give permission for an anti-government rally at its Tha Phra Chan campus in Bangkok on September 19, citing safety and other concerns.

The persons, who called themselves “Thammasat alumni affected by October 6, 1976”, demanded via Facebook that the university executives reconsider the student protesters’ request to hold the political event on its Tha Phra Chan campus in Bangkok.

The alumni asked the executives to remind themselves of the university philosophy of “freedom, equality, and brotherhood”, as well as the slogan “I love Thammasat because Thammasat teaches me to love the people”.

The Thammasat alumni affected by October 6 added that democracy lessons in the classroom will not be practical, if democratic actions are not practised.

The alumni group concluded that the political rally scheduled for September 19 was the right way to introduce the spirit of democracy in students.

Also, this event by the representatives of the United Front of Thammasat and Demonstration will prove to Thai society again that Thammasat University was the university of the people.

970 under scrutiny for proximity to infected inmate: CCSA 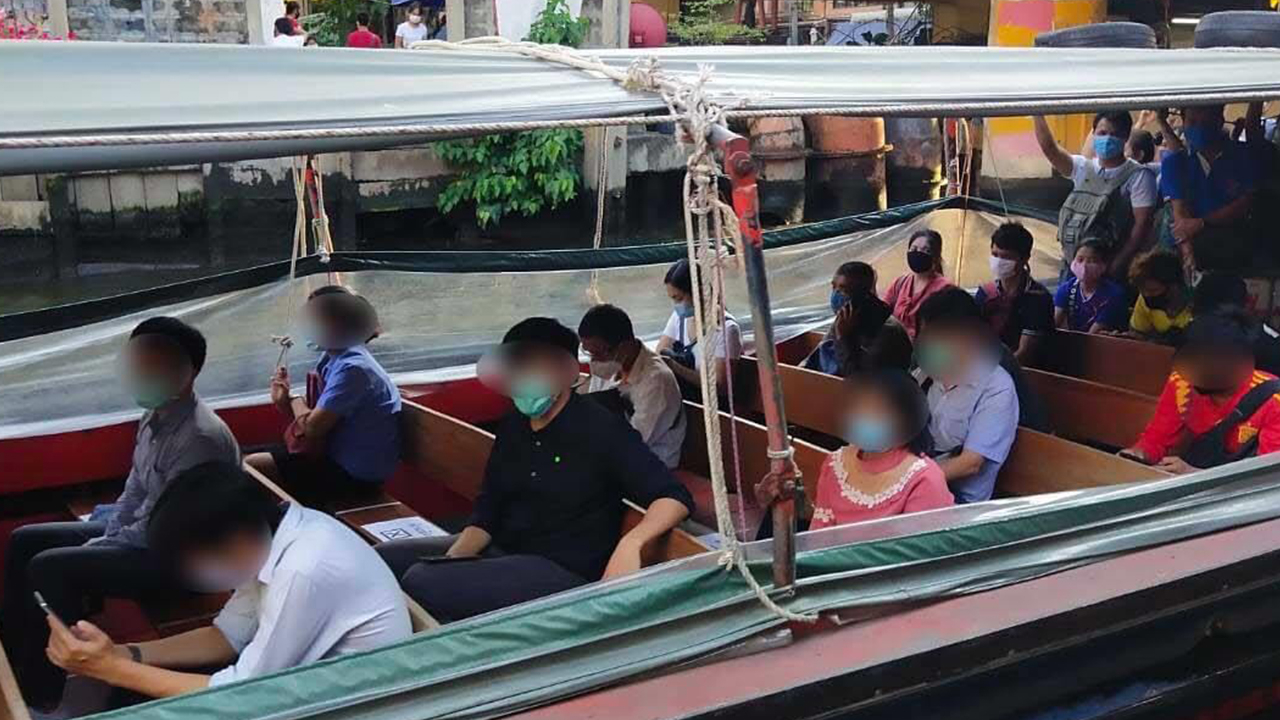 Social- -distancing measures to be taken in canal boats

Toyota offers sterilisation service for cars of all brands