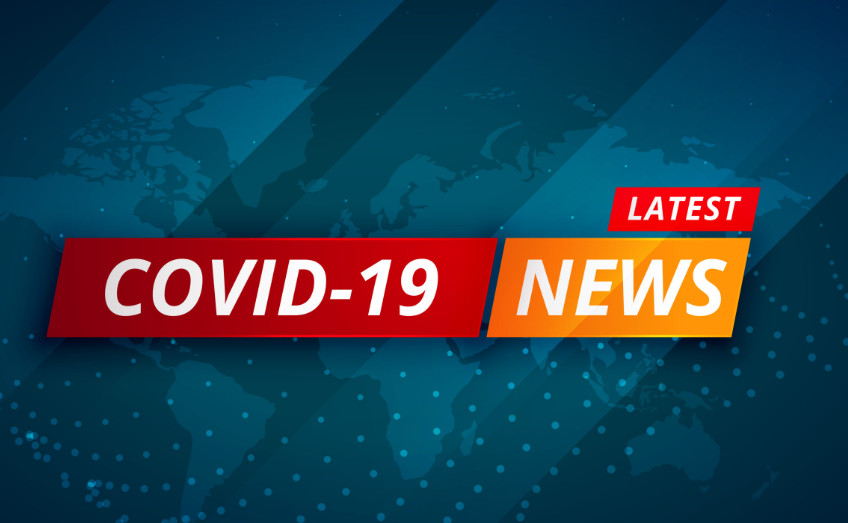 The Centre for Covid-19 Situation Administration (CCSA) reported seven new cases in state quarantine over a 24-hour period on Sunday.

The new cases include a 49-year-old Thai crane operator, who had returned from Bahrain on August 30 and was in state quarantine in Chonburi. He was found to be infected on September 11.

Two Thai returnees — a 27-year-old woman and a 33-year-old man — had travelled from Australia on August 30 and tested positive on September 11 in Bangkok’s state quarantine.

The total number of confirmed cases in Thailand stood at 3,473 (535 in state quarantine), of whom 91 are in hospital and 3,312 have recovered and been discharged. The death toll remains unchanged at 58. 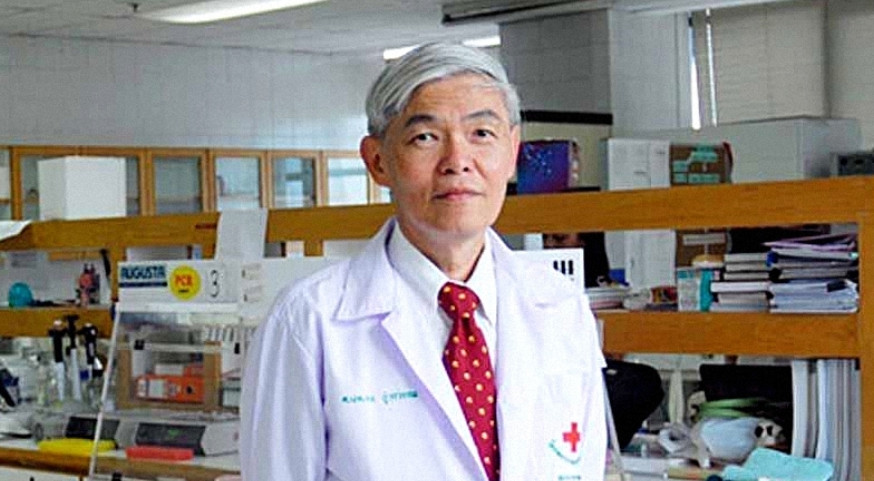