The situation in Thailand has started to get better as the number of provinces without a new case in the last 14 days increased by four to 33.

However, the number of patients in Nonthaburi and Bangkok had increased. 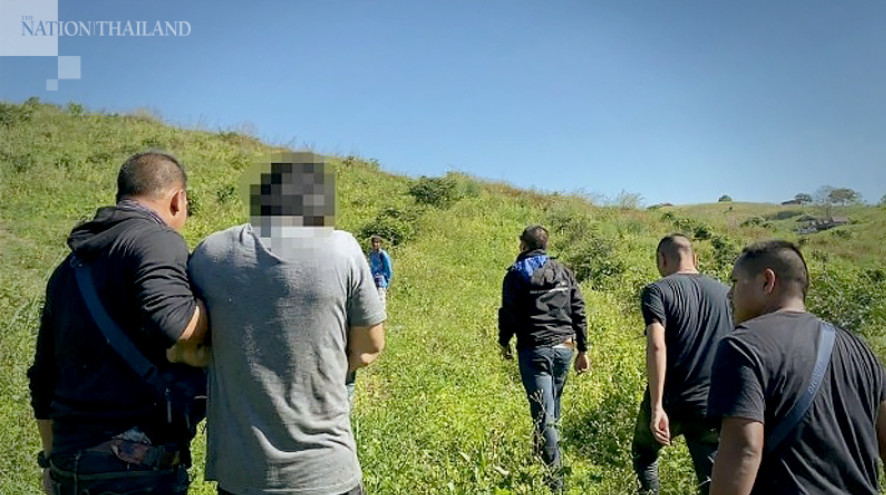