Fourteen Covid-19 patients in Phatthalung province recovered on Sunday (April 19) and are ready to return to their homes.

Previously eight other patients had recovered to the satisfaction of medical personnel at Phatthalung Hospital.

Phatthalung Governor Kukiart Wongkraphan has visited several checkpoints and screening services in the province and said they would continue to be strict until April 30.

He said the ultimate goal was to have no patients before the lockdown measure was eased.

A middle-aged man on a wheelchair tries to sell lottery on Kanchanaphisek Road near Bang Yai and Bang Bua Thong districts in Nonthaburi province.

Several lottery-sellers are affected by a new government directive postponing the lottery due to the pandemic situation.

However, selling lotteries is the only source of income for some people. 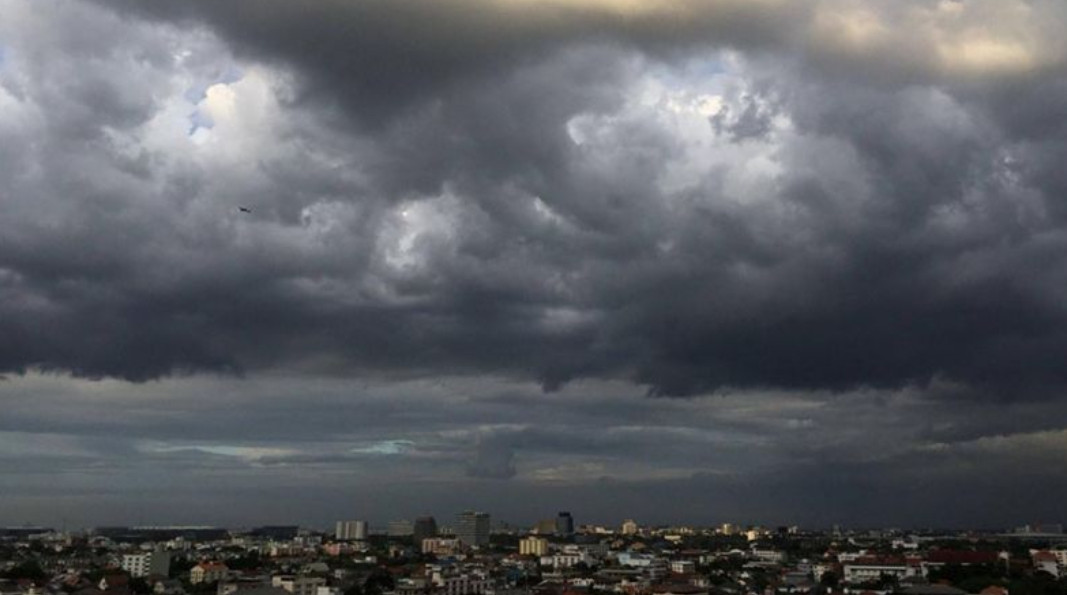 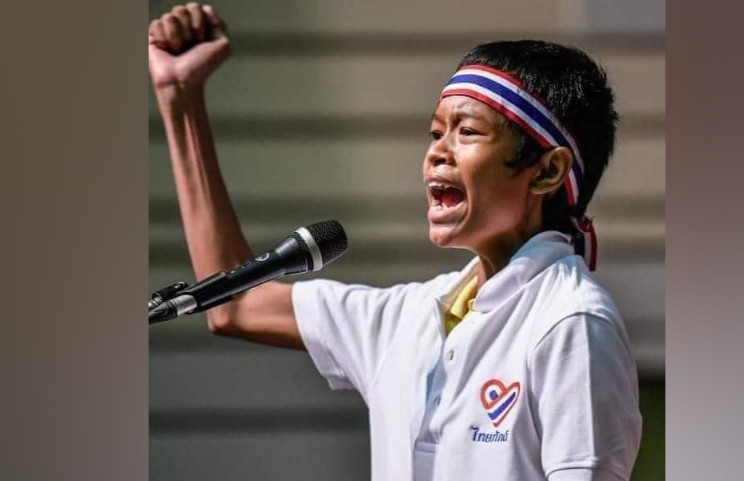