An ultra-royalist who is also a part of the Royal Family, Julajerm Yukol, has come under criticism after calling for the destruction of the historic Democracy Monument in Bangkok.

“If they are allowed to use it as a pointless playground, please destroy it. It has no value now, just an obstacle on the road,” he posted on his Facebook account.

After the message went viral on the Internet, National Artist Suchart Sawadsri asked Thai netizens to give their opinion on whether the monument should be destroyed.

He explained that everything linked to Khana Ratsadon in 1932 which transformed the country’s political system from absolute monarchy to constitutional monarchy, had also been destroyed, relocated or erased from history.

However, on April 14, 2017, the historic plaque went missing and subsequently it was replaced with an ultra-royalist plaque.

In 2020, a Khana Ratsadon memorial plaque was resurrected by the United Front of Thammasat and Demonstration group which attempted to bring back a symbol of the fight for democracy.

Pro-democracy demonstrators have rallied several times at the Democracy Monument to make their political demands as the monument is symbolic of the goal they wish to achieve. 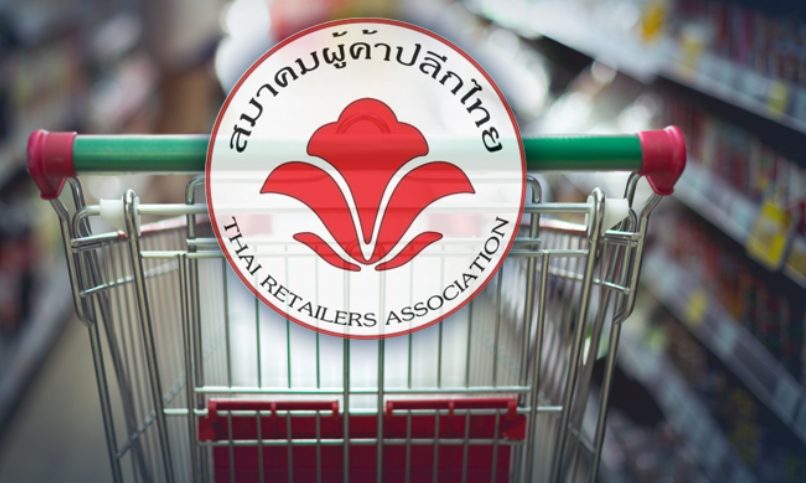 Retailers sure of ready supply of all goods

Thammasat to close both campuses for one week

Flood situation ‘getting better’ in 15 provinces