The flyover bridge at the intersection of Bangkok’s Pattanakarn and Srinakarin roads was reopened on Tuesday after five months of work to strengthen its structure.

The Pattanakarn flyover runs for 527.5 metres over the intersection with Srinakarin and is divided into 15 sections. The bridge has been in operation since 2004, but was closed on May 30 after complaints from drivers that its road surface had become badly degraded.

City Hall ordered renovation work on the bridge, scheduled for completion within 180 days.

The newly reopened flyover should help ease traffic congestion on Pattanakarn Road and the surrounding area.

No reason to panic, PM says, as people stock up on supplies 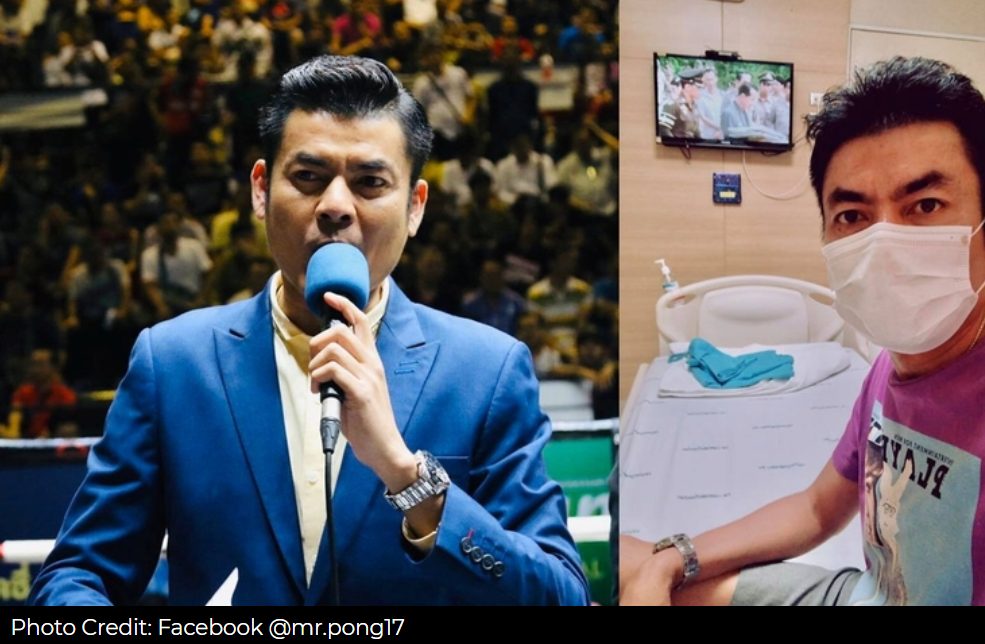