A Surat Thani dog owner whose pet bit two persons in the span of two days refused to pay their whole hospital bills, leading to one victim’s father lodging a police complaint.
The latest case came to light when a woman posted photos on Facebook of a boy with bite wounds in Surat Thani.

The 9-year-old told reporters he was bitten on Tuesday, at around 9pm. He said he was playing with his friends when their ball bounced into the house with the dog. Unconcerned about the animal, he went to collect the ball and was promptly bitten on his left hand and back. His father took him to hospital shortly after.

The boy’s father said the treatment cost precisely Bt5,822.51. When he showed the dog owner the bill, the person stated that he would pay only Bt500.

The angered father then filed a complaint with Muang Surat Thani police.

On Monday, another person was bitten.

The owner at first assured the person that he would pay the whole hospital bill, but later came up with only Bt1,000 and refused to pay more

Reporters tried to contact the dog owner, but his house was locked and his phone turned off.

The police, too, have been unable to contact him.

The man reportedly had two dogs in his garden. One was tied while the other roamed around freely in the compound. 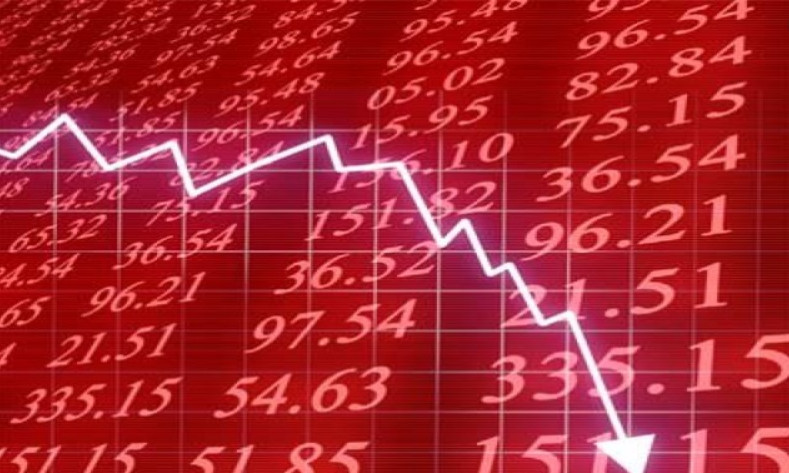