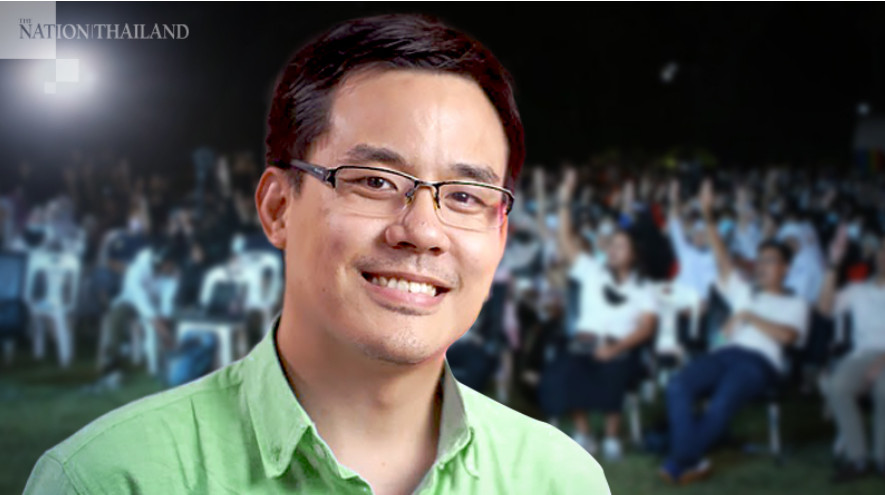 Pro-democracy netizens have thrown their support behind iLaw manager Yingcheep Atchanont after “the people’s amendment” was rejected by Parliament on Wednesday.

After the voting result was revealed, Yingcheep said he did not regret the effort but was proud of it and would attempt it again.

He then received consolation and praise from netizens who supported the amendment and the “democratic system”.

They said this was the first time the people’s amendment entered parliament and believed it would not be the last.

The netizens also encouraged one another to continue their fight for democracy. At-risk people to be screened at home to curb contagion