“The party has no policy of giving any cash handouts at the moment,” secretary-general Anudith Nakornthap explained to a group of taxi drivers, who flocked to the party’s head office on Phetchaburi Road, creating long lines of traffic jam. He was joined by Pheu Thai Bangkok MP Karun Hosakul.

“As a political party, we are committed to helping people in times of crisis within the limit allowed by the laws, and giving cash handouts are considered illegal for any political party,” Anudith said. “Please do not believe unconfirmed rumours on social media. The party will make an official announcement when it plans to organise any activity for the benefit of the people.”

Karun added: “The Pheu Thai Party is happy to listen to the problems and suggestions that taxi drivers may have and vows to find constructive solutions to the best of our ability.”

After the explanation, the group of taxi drivers peacefully dispersed, helped along by Huay Kwang police officers. 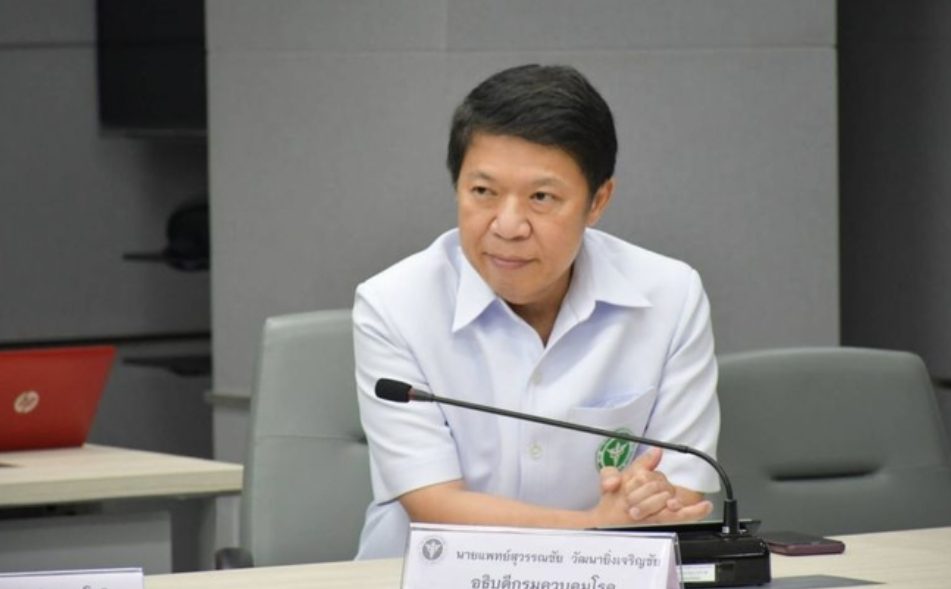 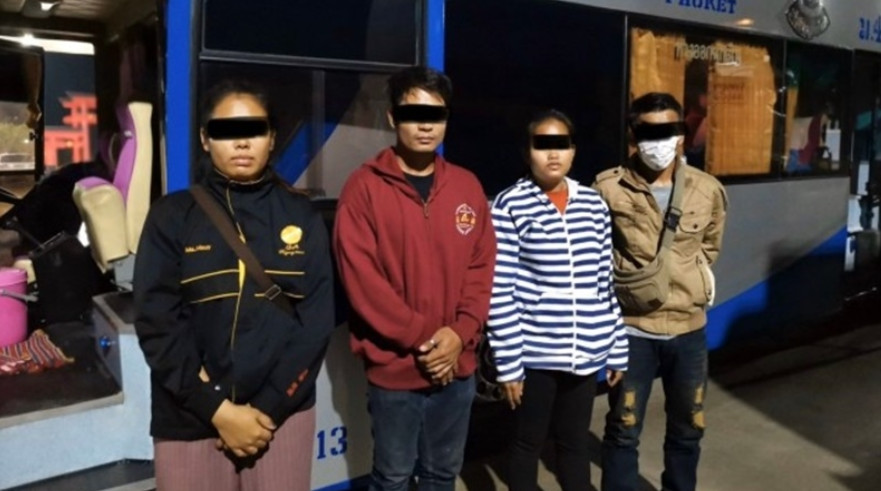