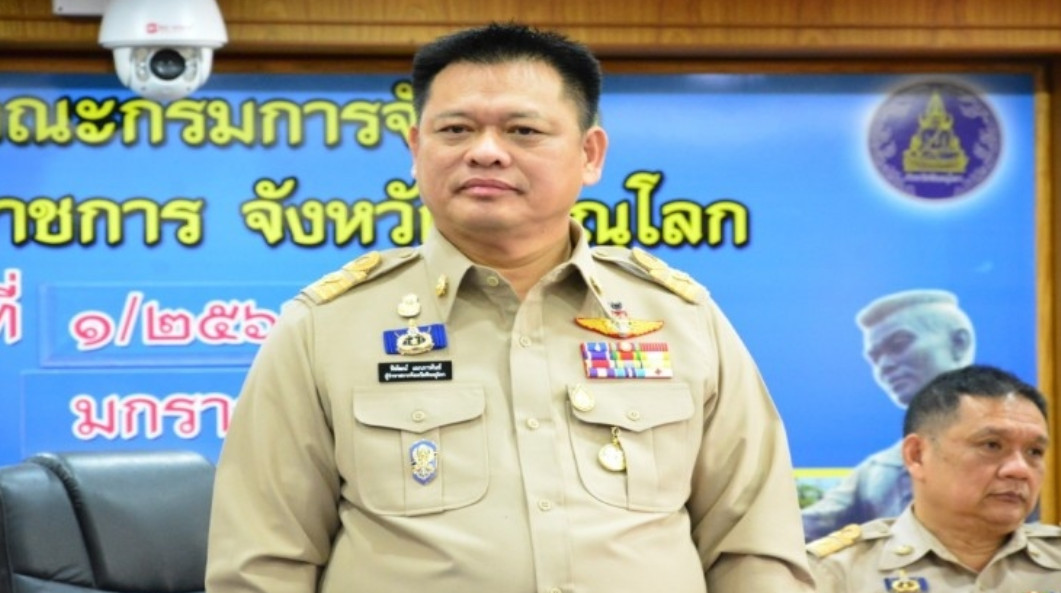 Hundreds of Phitsanulok residents crowded the townhall on Monday (April 20) to appeal their right to receive the government’s Bt5,000 relief payments.

Governor Phiphat Ekphaphan set up service points at the townhall for three days through Wednesday, to enable people whose applications for the monthly payments to relieve the Covid-19 impact were rejected.

Numerous applicants were denied the payments because the online screening process misidentified their occupations. Only certain occupations are eligible for the Bt5,000 monthly relief.

The government has allowed people to appeal their right to the payments this week. On April 14, the finance minister’s secretary Thanakorn Wangboonkongchan said that the website https://www.เราไม่ทิ้งกัน.com/ (“We Do Not Leave Anyone Behind”) will add a “make an appeal” button for rejected registrants to file a case for the Finance Ministry’s consideration.

In Phitsanulok, 20 tables of officials have been set up to help people appeal, and also to make an application if they have not registered before.

On Monday morning, around 300 to 400 citizens visited the townhall. Most were working-age people, but seniors were also witnessed queuing up for the service. Many said the application screening had wrongly identified their occupations, and they were not confident that the appeal process would be successful.

The relief-payments scheme is offering eligible citizens Bt5,000 per month for three months. To be eligible, candidates must be Thai nationals aged over 18, be self-employed, freelance or non-permanent employees who are not insured under the social security system. 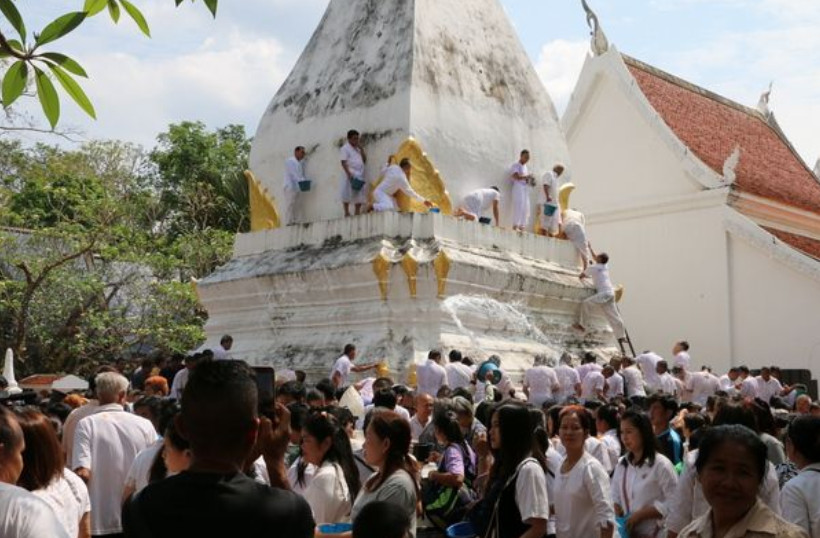 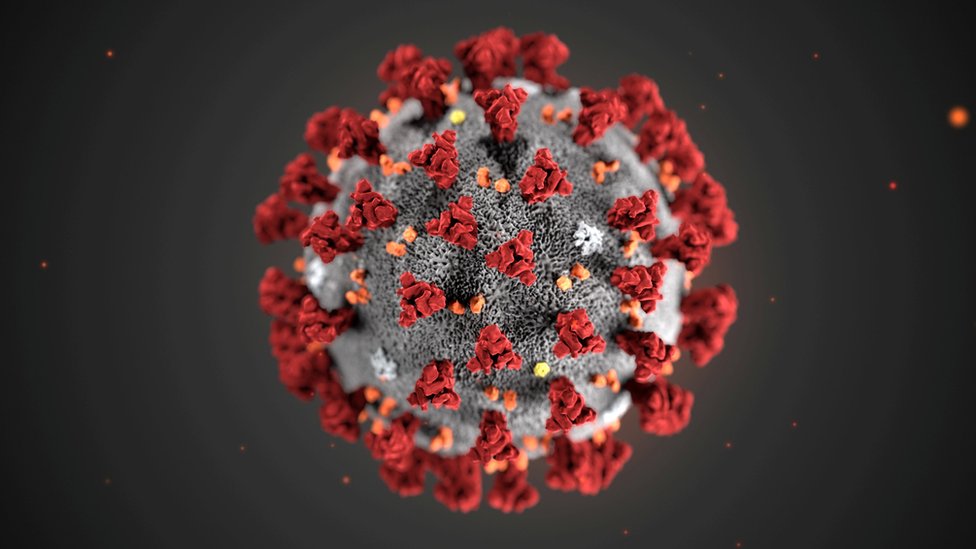