After being criticised for seeking the help of Thailand’s 20 richest tycoons, Prime Minister Prayut Chan-o-cha has clarified that the government has received no special financial aid from the private sector during the pandemic crisis.

The premier said Tuesday (April 28) that the 20 corporate giants have only helped by caring for their own employees, keeping as many as possible in jobs.

He added that private companies have also offered economy-related advice to the government, particularly on water management during the drought season.

Companies have also promised to collaborate with the government to ease hardship in the country, Prayut said.

Now was not a good moment to discuss political matters, as there were more serious issues to deal with, he added. 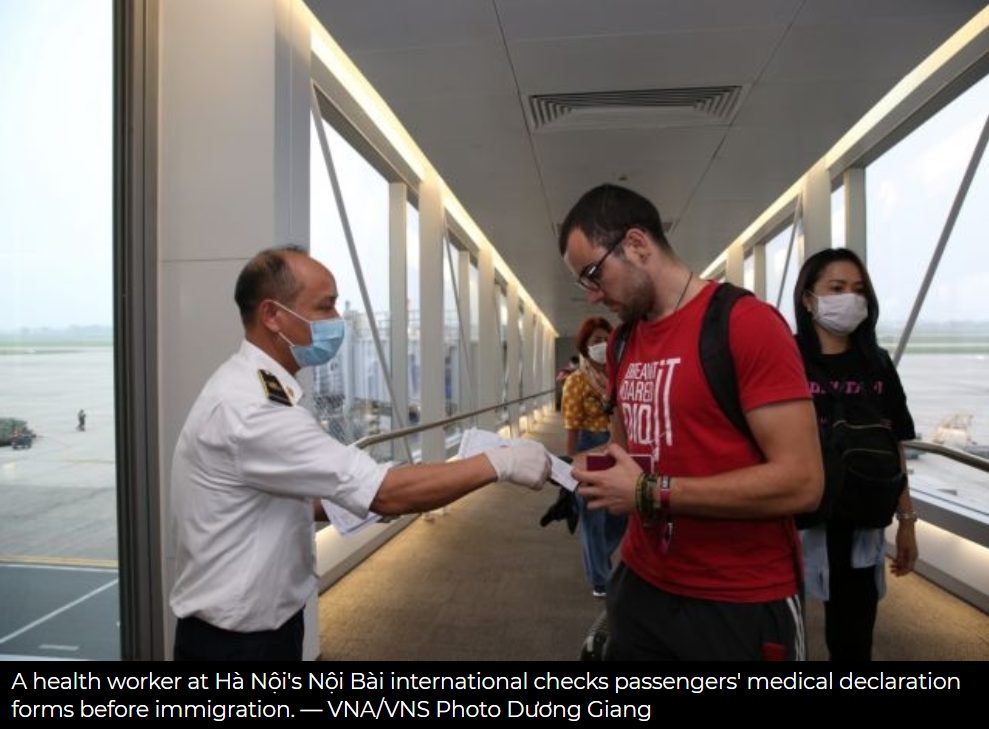