Thailand saw a steep jump in the number of new coronavirus cases, with 32 testing positive for Covid-19 over the weekend, most of them contracting the virus after visiting a pub and a boxing stadium.

This is the highest number confirmed by Thailand on a single day.

Dr Sukhum Karnchanapimai, permanent secretary at the Public Health Ministry, said on Sunday (March) that one person was a patient who had close contact with a cluster infection group of Hong Kong tourists.

Two got infected from a Thai woman who had returned from South Korea.

Five got infected after hanging out at entertainment venues. The Public Health Ministry has ordered them to close and start cleaning for at least three days.

Nine got infected from the Lumpinee boxing stadium, which has now said it will bar spectators from attending bouts until the end of the month after two fans posted on Facebook that they had contracted the disease.

Three people — an Immigration police and two restaurant employees in Suvarnabhumi Airport — got infected from a tourist.

Seven people, including five Thais, were infected after travelling abroad. The five included an Explosives Ordnance Disposal police who returned from Spain, and two foreigners who got infected before landing.

Two shop owners and three others are under scrutiny to know the source of their infection.

As of Sunday, the number of confirmed Covid-19 cases rose to 114 of whom 35 have been discharged after recovery, 78 are under medical care, and one death. 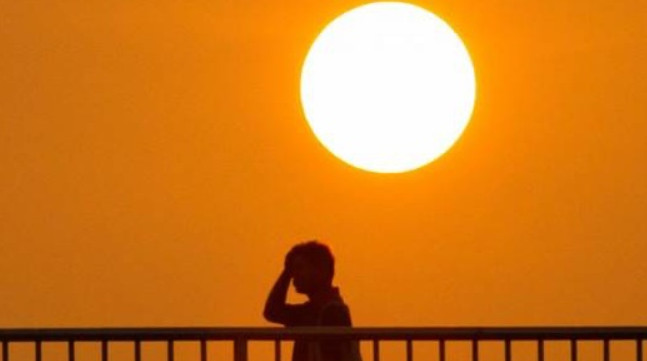