Deputy Prime Minister Somkid Jatusripitak announced on Tuesday (March 24) that the government has approved financial assistance for those who have become unemployed or affected by closures of business venues where they worked as the Covid-19 pandemic continues.

His announcement came after Prime Minister General Prayut Chan-o-cha declared a state of emergency to curb spread of the virus on the same day.

“Those who are not insured under the Social Security system will each be given a Bt5,000 cash handout for three months,” said Somkid, adding that “This includes temporary workers, freelancers and self-employed people. The government estimated that up to 3 million people under this category were affected by the preventive measures”.

As for those registered under the social security scheme, they will be entitled to 50 per cent of monthly pay for 180 days if their employers closed the businesses, or 90 days in the event of the government ordering the business to suspend operation.

“Furthermore, the government will provide Bt40 billion in loans to affected workers at a maximum of Bt10,000 per person,” added Somkid. “These loans, carrying an interest rate of 0.1 per cent per month, require no collateral”.

If the first batch of loans failed to meet demand, the government will add another Bt20 billion into the programme, but at a higher loan rate of 0.35 per cent per month.

To further alleviate people’s financial burden, state-owned pawn shops have received a total budget of Bt2 billion to provide loans at a low interest rate of 0.125 per cent per month. 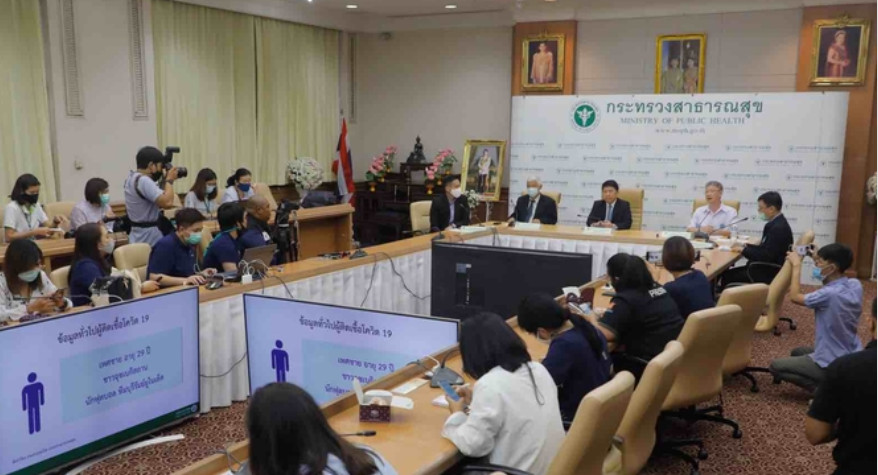 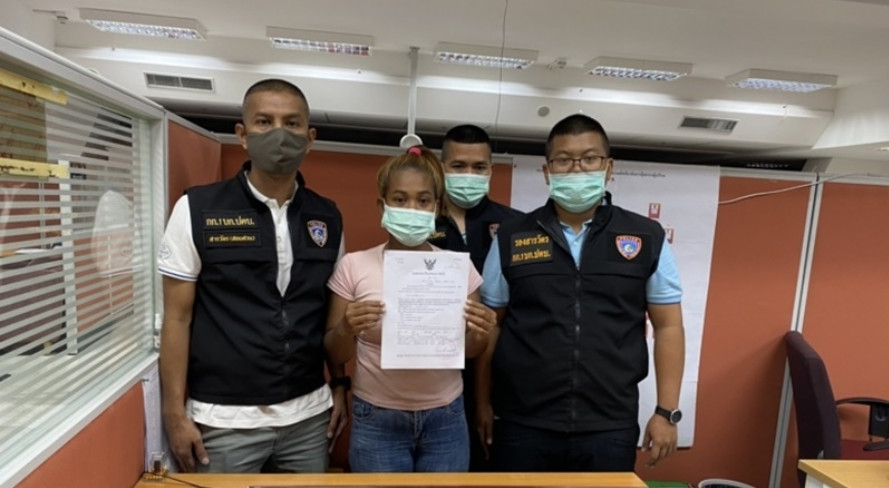