Prime Minister General Prayut Chan-o-cha has ordered closure of all access routes to Myanmar from Kanchanaburi province to prevent the spread of Covid-19 after a suspected second wave of infections in the neighbouring country.

It has not been confirmed if a Covid-19 case has been found in the Phaya Tongsu area, which is opposite the Three Pagodas checkpoint.

On Sunday, Surasi Army 104th commander, Maj-General Thakat Lordsiri, met with the heads of Muang, Sai Yok and Sangkhlaburi districts, including community leaders, to discuss measures for the prevention of Covid-19 in the vicinity of the Three Pagodas checkpoint.

After a fresh outbreak in the Sittwe area, in Rakhine state, Myanmar has now found patients and suspected cases in the city of Mawlamyine, just 270 kilometres from the Three Pagodas checkpoint.

The security department, military, police, immigration office, and village chiefs have tightened the monitoring of natural channels from the Ban Nam Koek checkpoint to the Three Pagodas area. There are more than 20 natural channels used by villagers in Thailand and Myanmar to cross the border. The military is playing a key role in patrolling to prevent illegal entry at night.

Businesses can import and export products as usual by specifying a delivery point at the border without allowing Myanmar operators to deliver goods in Thailand or Thai people delivering goods in Myanmar.

Thakat urged all agencies to strictly perform their duties and enforce the law if Myanmar people tried to smuggle into the area. Disciplinary and criminal sanctions will be undertaken, he warned, adding, a Covid-19 outbreak in the area would cause enormous damage to the local economy as Kanchanaburi province is a major tourist destination, attracting large numbers of Thai and foreign tourists. 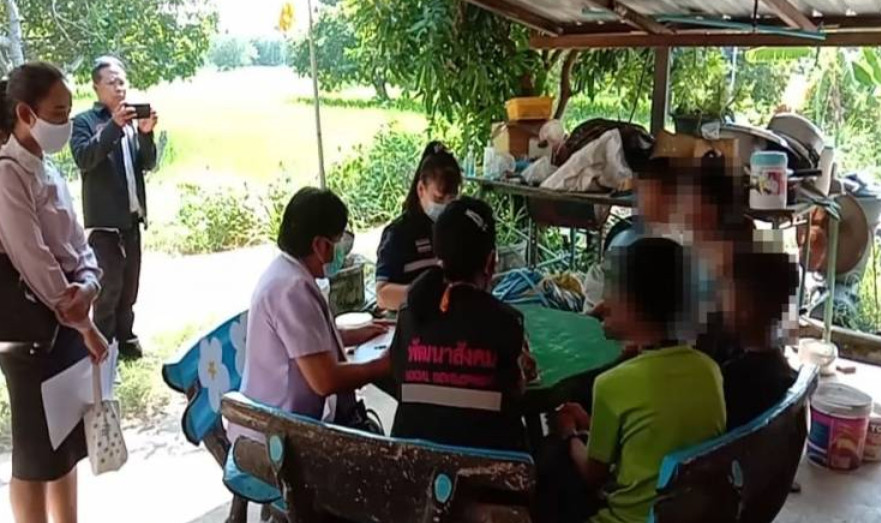