Continuous rain in Bangkok during the early hours of Tuesday (September 1) caused a drainpipe to burst and flood the Senate building in the new Parliament complex.

A palm-sized hole developed in the drainpipe, located within the Senate building’s CCTV room, causing water to stream in and cause a waist-high flood. After seeing water flow out of the door, officials fearing that the water will affect the expensive equipment, broke down the door, causing the water to flow out and flood the first-floor hallway.

There was sheer pandemonium when officials started showing up for work in the morning and podiums and sofas had to be removed from the flooded area. The eight lifts in the building also had to be switched off to contain the damage.

Officials managed to plug the hole, while cleaning staff had the area sparkling clean by 9am.

The Parliament was scheduled to meet at 9am to consider the draft of the Narcotics Act and multilateral agreement on tax incentives, but the meeting was delayed because MPs were caught in traffic jams. 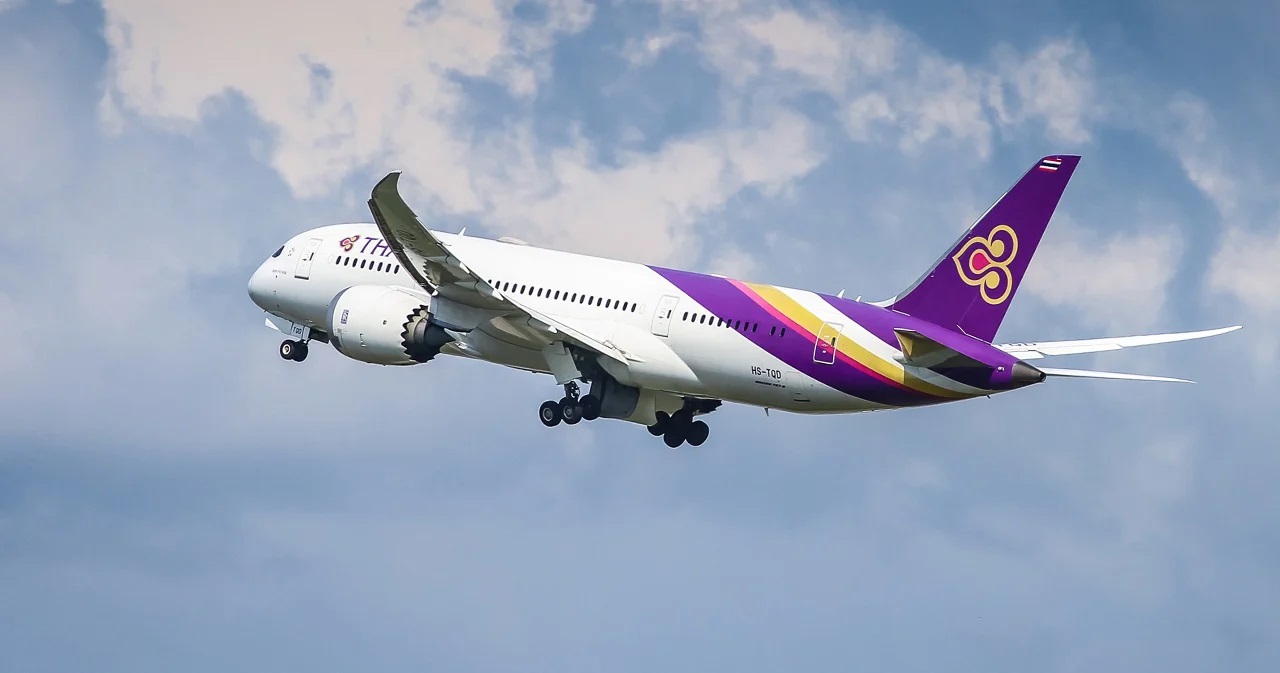 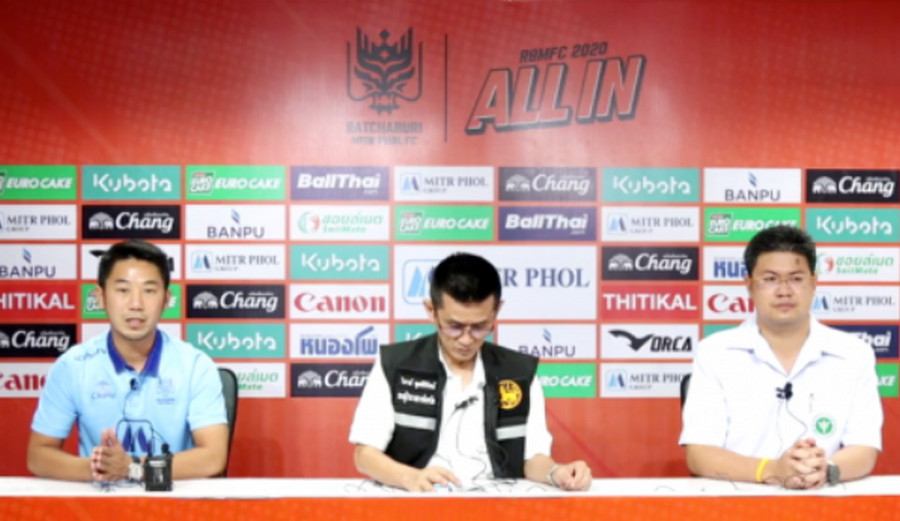