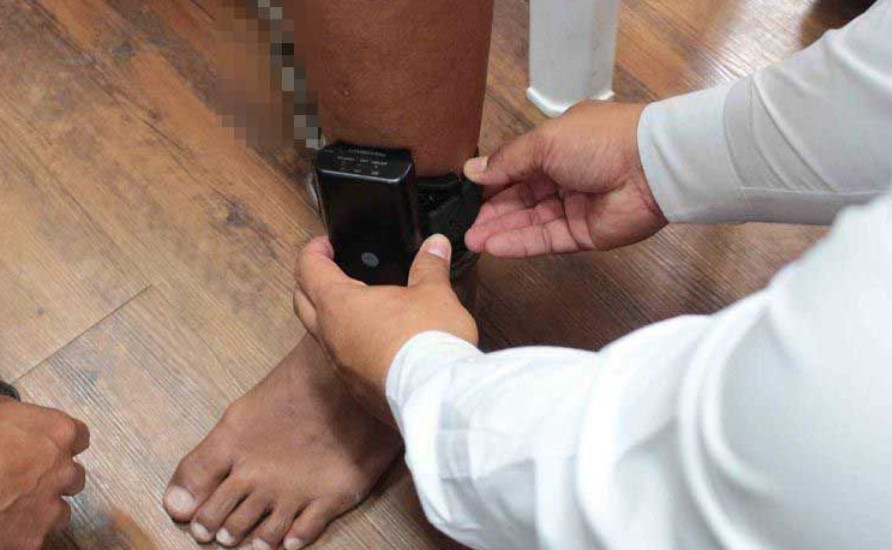 Prisons nationwide were capable of providing sleeping space without mattresses to 220,000 inmates, which improved to 300,000 units after double-beds were introduced.

Somsak aims to limit the number of prisoners to not more than 300,000 by using EM bracelets.

“We are going to start doing this in mid-September. EM stocks were low and the contract had been terminated. We have made 30,000 new devices. They will not be used for inmates not yet jailed by the courts, where cases are still being heard, or where bail has been granted, such as political prisoners or cases that are not very serious,” said Somsak.

In the cases of those receiving a suspended sentence from a court, a subcommittee will consider If an inmate meets the conditions for an EM. If the number of devices was not enough, and if the results after implementation are encouraging, more stocks could be arranged, he said.

Somsak added that the bracelet conformed to the standard of the ones currently used in court. Removal of the device without approval will entail punishment and a return to prison. In addition, those who wear bracelets must constantly report to the concerned official. 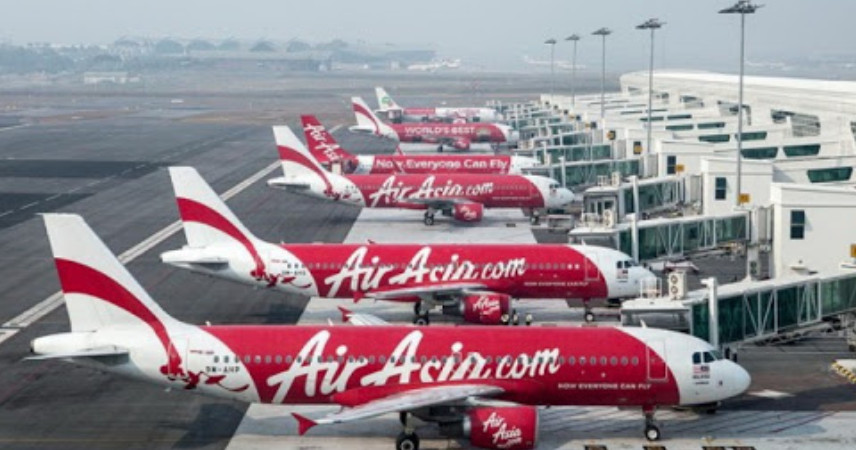 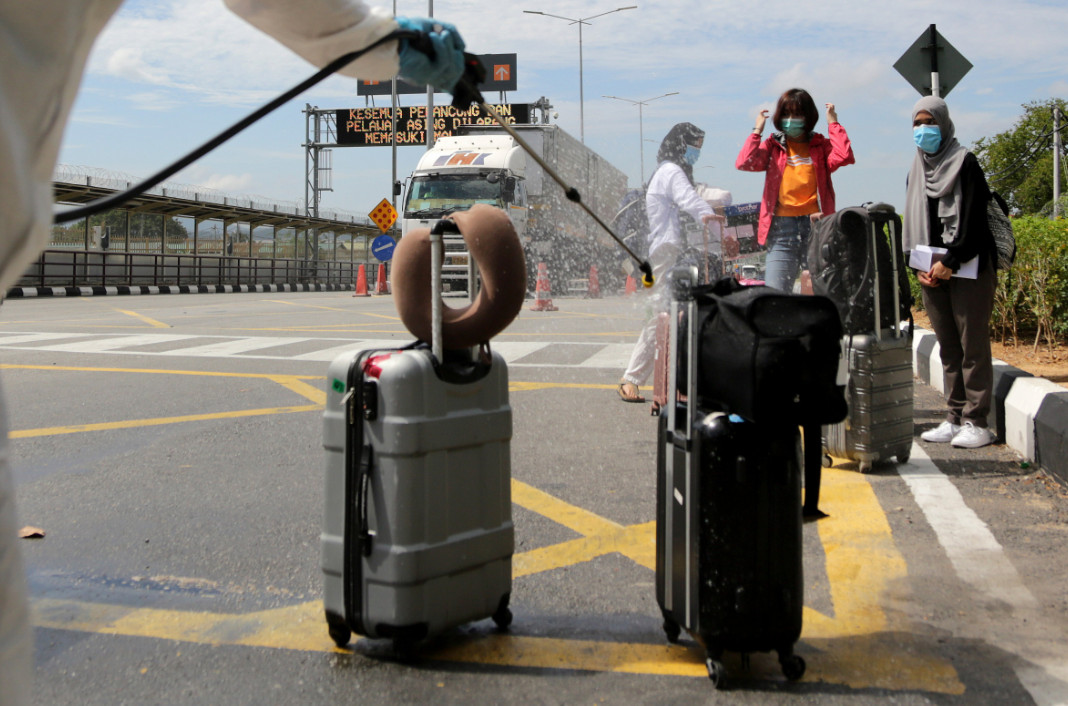 Another 100 Thais return from Malaysia via Songkhla checkpoint