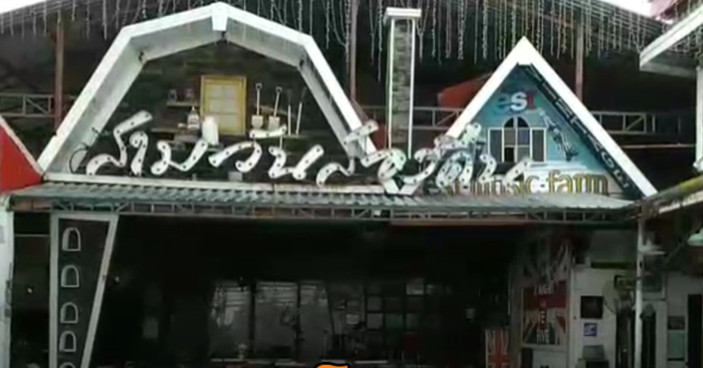 The first patient in Thailand in over 100 days was estimated to have been in the vicinity of at least 970 people, the Centre for Covid-19 Situation Administration (CCSA) said on Sunday.

The patient is a 37-year-old ex-DJ who is facing a drug charge.

His six family members have been tested and no infection has been found.

Authorities tested 137 people residing at Baan Suan Thon condominium, the patient’s residence, but no infection has been found.

In the Criminal Court, where he faces drugs charges, 492 people were exposed to him, of whom 14 were high-risk (11 tested negative, two results are awaited and one is still to be tested) and 478 have a low risk (146 tested negative while others are awaiting results).

Six people exposed to the patient in a correctional department hospital face 14 days of quarantine.

At the Central Correctional Institution, 36 inmates have tested negative, but are in a 14-day quarantine period. They have to be examined two more times, the CCSA said. Another group is 78 prison staff and volunteers of whom 24 were high-risk.

The Sam Wan Song Kuen pub and restaurant, Rama III branch, where the patient worked will be closed for 14 days for disinfecting.

At the Sam Wan Song Kuen pub and restaurant, Rama V branch, 25 were high-risk, but no infection was found, while 35 other low-risk people were in home quarantine.

Some 112 contacts on Khao San Road are low-risk but are undergoing home quarantine for 14 days.

Out of 970 infection suspects, 516 got tested (513 were negative and three are awaiting results) while others are in home quarantine before testing, according to criteria.

The CCSA said that people were dropping their guard on some key issues: temperature was not being taken at entry points; some people were not wearing masks or practising social distancing; they were drinking from the same glass, and not checking-in with ThaiChana Apps as they found the last data was registered on August 7.