The majority of Thais back people’s right to have a different political opinion and also attack rivals in a democracy, a recent survey by the National Institute of Development Administration, or Nida Poll, found.

The study was conducted from September 1-3 on 1,326 people aged 15 and over, with various levels of education and occupation throughout Thailand under the topic, “Freedom to attack people with a different opinion”.

When asked for their overall opinions about using the social platform to oppose or attack people with different political opinion:

51.58 per cent said that it was a right and freedom in a democracy;

13.20 per cent said it violated the rights of political commentators;

12.14 per cent said they were just following the trend;

8.90 per cent said people who were opposed/attacked through online media had the right to retaliate;

8.37 per cent said it was just normal political activity;

8.37 per cent said it was political activity that created divisions in society:

4.37 per cent said it was campaigning with political groups/political parties behind the movement;

4.15 per cent said it was an undemocratic act;

2.87 per cent said it was a political activity that forced people in society to take sides;

0.83 per cent said it was a campaign backed by foreign agencies;

When asked for their opinion about the online campaign to oppose or attack people with different political opinion:

17.19 per cent totally approve since it is the right and freedom of expression in a democracy;

17.65 per cent quite agree since it is their right in a democracy and an easier way to express their opinion online;

20.36 per cent do not really agree as since everyone had the right to express their political opinion, attacking those who do not have the same opinion is an abuse of rights;

37.18 per cent disagreed and saw it as an abuse of rights;

7.62 per cent did not respond or were not interested.

When asked if people were afraid to express their political opinion online because of fears of being attacked:

10.48 per cent said they were really scared since all people can access the internet;

20.67 per cent were scared as it might affect their jobs, personal life, family;

17.85 per cent were slightly scared as they believed it was their right and freedom of expression under the law;

46.30 per cent were not afraid since it was their right, and it did not affect other people’s rights;

Asked about the effect of online campaign to ban products or services belonging to rival political groups:

57.46 said it would not have an affect as consumers focus on products, brands or presenters;

12.90 said it would have only a small effect as consumers put more focus on the product;

11.16 believe it would be highly effective since the ban campaign would link to supporters; 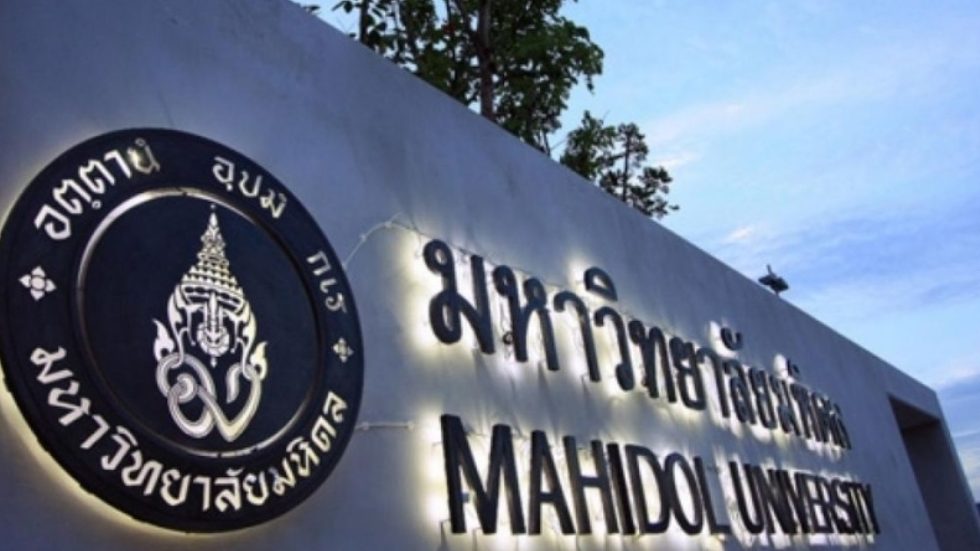