The Thai government does not restrict freedom to express political viewpoints, and rallies staged in the last two months showed that they were allowed to do so, Anucha Burapachaisri, a government spokesman, said.

He was responding to Amnesty International demanding that charges against 31 pro-democratic activists be dropped.

Anucha said everyone had to follow the law and respect the freedom of others so that their actions did not incite conflicts and damage national security,  which was in line with the International Covenant on Civil and Political Rights.

The government encourages freedom of expression without vulgarity or hatred that violates others’ rights, and  police have controlled the situation to prevent any kind of violence during the protests, Anucha said.

Regarding the arrest of some protesters, Anucha said that it was in accordance with the law and their human rights would be acknowledged during the legal process. 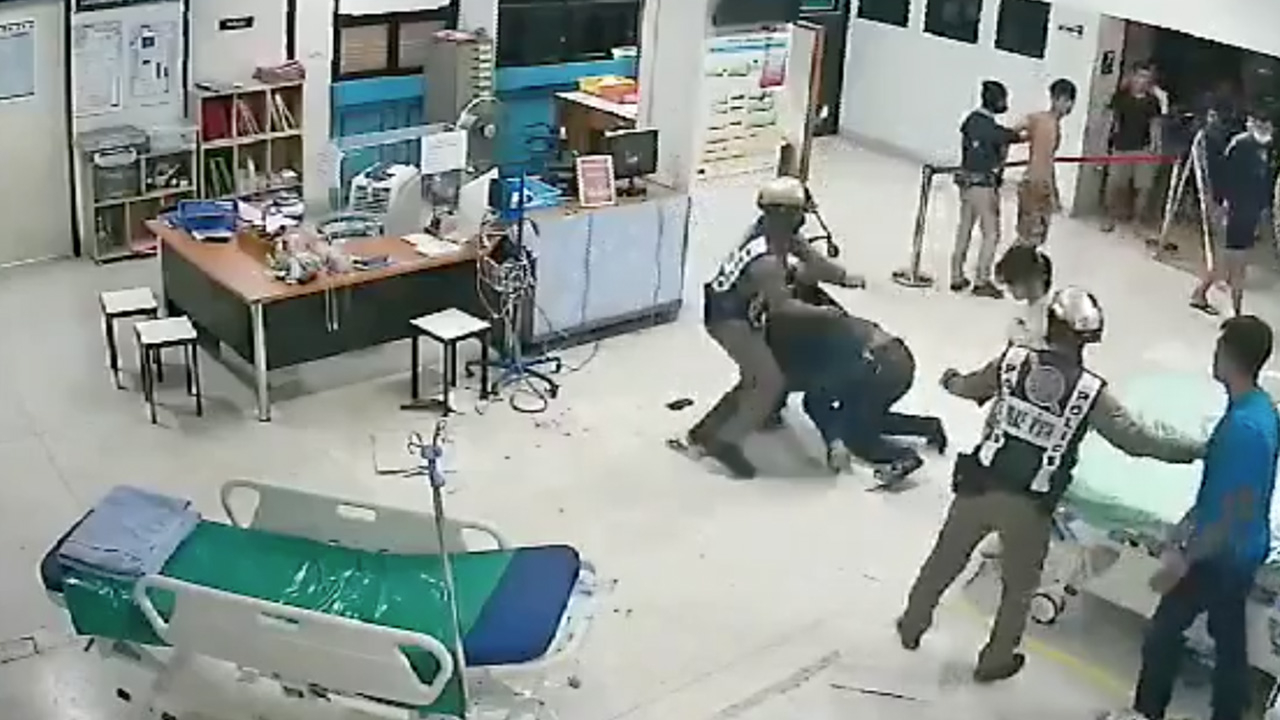