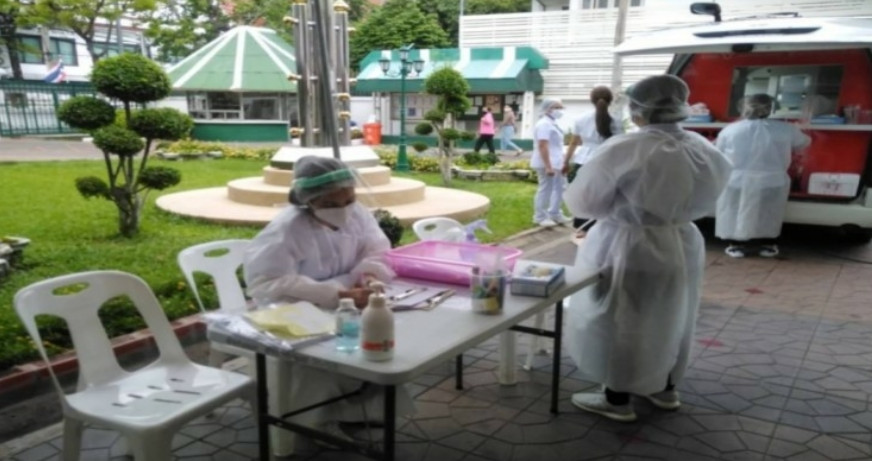 The Department of Disease Control (DDC) provided updates on Monday (September 7) of the people who are suspected of having been in contact with the 37-year-old man who tested positive for Covid-19 while in detention at the Central Special Correctional Institution for drug charges.

This is the first locally transmitted Covid-19 case in Thailand in 101 days.

The people the man was in contact with before and during the 14 days before he was confirmed infected were:

• Of the 492 people who were at Criminal Court on August 26 – the suspect’s trial date – 14 are at high risk as they were in direct contact with him. Of the 14, 13 have tested negative so far, while the last one will undergo a test on Tuesday. Of the remaining 478 persons considered to be of low risk, 146 tested negative while 332 others were ordered to stay in quarantine for 14 days.

• 6 persons at the Department of Corrections’ Hospital who had been in contact with the man but are at low risk of infection. They have been told to stay in quarantine for 14 days.

• 111 persons at the Central Special Correctional Institution who had come in contact with the man. Of them, 24 officials face a high risk of infection and will undergo tests on Tuesday and Saturday; 52 officials are considered to be at low risk and have been quarantined for 14 days, while the 35 inmates who shared the same detention cell as the patient are considered high risk. Of the inmates, all but one, whose test result is still pending, have tested negative.

• 8 persons who were transported from court to prison in the same van as the patient and are considered to be at high risk have all tested negative and will undergo a second test on Tuesday.

• 18 out of the 34 persons at a night-time venue on Rama III Road, where the patient had been working as a DJ, have tested negative for Covid-19, while the results of 16 persons are still under investigation.

• 25 out of 60 persons at an establishment on Rama V Road where the patient had been working have tested negative, while the rest are considered to be at low risk and have been told to quarantine for 14 days.

• 15 persons at an establishment on Khao San Road where the man had been working have tested negative.

• 112 persons who were at Khao San Road the same day as the patient have all tested negative.

• 3 persons at a school in Pracha Uthit area are considered to be of low risk and told to quarantine for 14 days.

• Officials are investigating a mall in Suksawad area for people at risk of infection.

As many as 990 people were in the patient’s vicinity, 118 of whom are at high risk, 856 at low risk and 16 are under investigation. So far, 520 persons have undergone tests and none have been found infected. 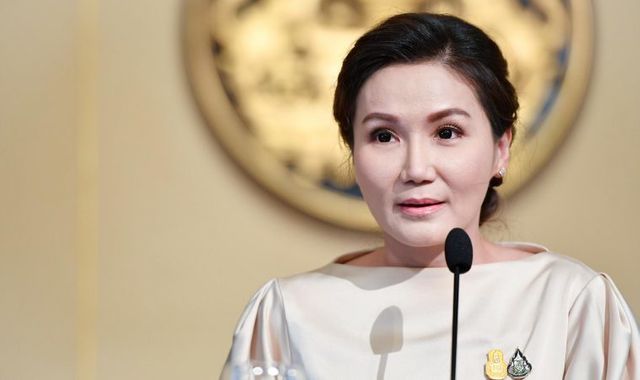 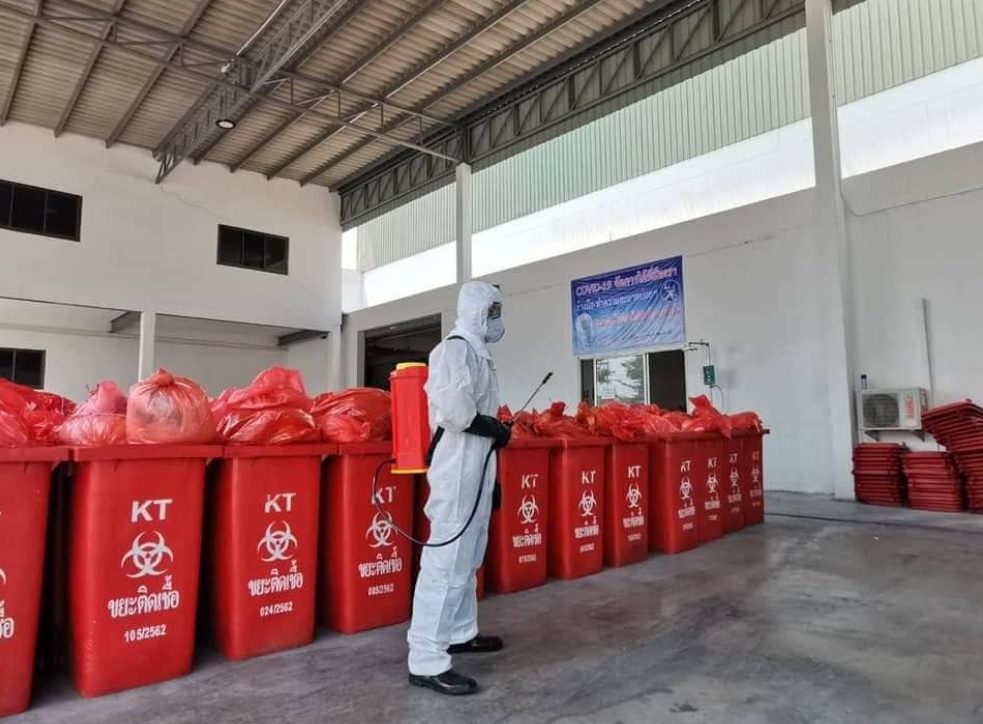 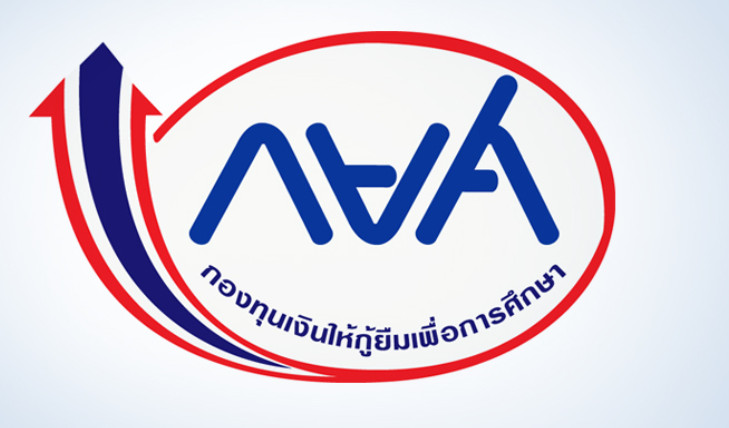 Student Loan Fund to expand lending due to Covid-19 crisis