Residents of a condo building in Pathumthani province have asked the media to help solve the problem of a neighbour who regularly releases seven American pitbulls from the cage to rage all over the building, leaving faeces on the corridors.

After being contacted, media personnel went to visit “Cake”, a 40-year-old resident of Ek Thani Condo Town, on Monday (September 7). She lives on the ninth storey in an apartment with 13 rooms,  painted with faeces of dogs, which keep barking constantly.

Pat Sudjai, a resident on the 10th floor, said that Cake usually released all her seven pitbull dogs every evening.

He and his girlfriend had to sneak out of their room carefully out of fear the dogs might bite them, like their neighbours had suffered in the past.

The flat’s legal person, Kanlayakorn Laoprasert, said that she had warned Cake several times on that matter but she had ignored her warning and the residents had decided to report the situation to the police.

But they could not solve the problem and no local official could help them. Ek Thani Condo Town’s residents then contacted the media to help publicise their issues. 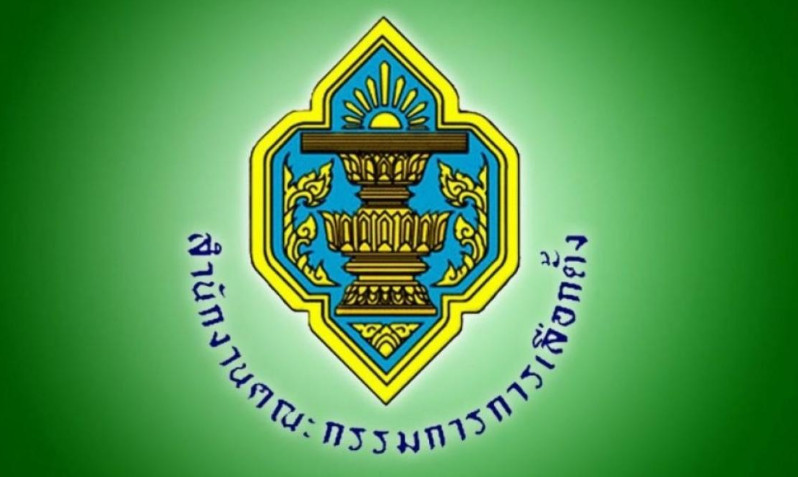 EC meeting was canceled after a director contracts Covid-19 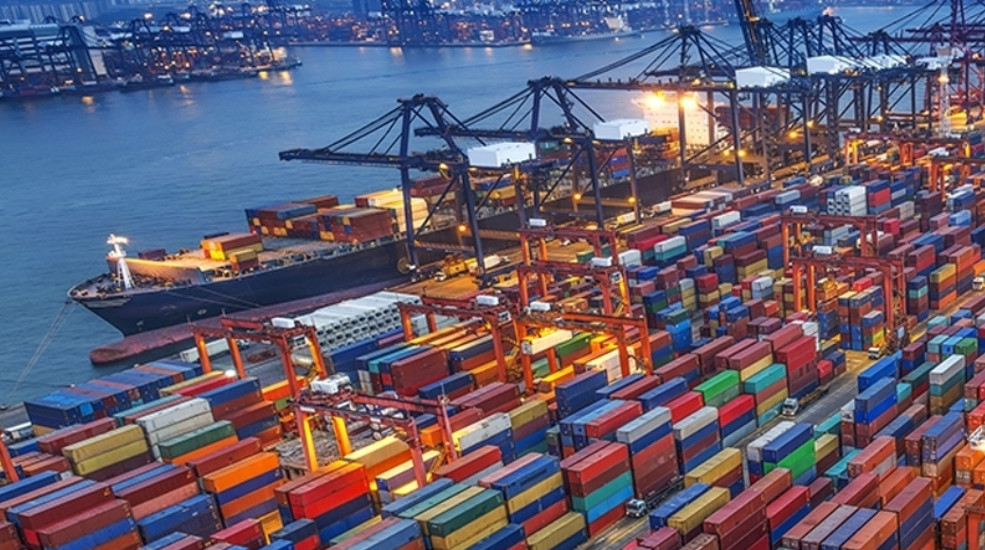