The Sa Kaeo provincial court on Thursday (April 16) ordered unsuspended prison sentences for nine people charged with violating the provincial governor’s curfew order as well as the Emergency Decree on Public Administration amid the Covid-19 crisis.

Wang Nam Yen police on April 14 had arrested the nine people at 11pm, some of whom are teenagers, when they were drinking and partying on a dam ridge in Sa Kaeo’s Wang Nam Yen district, in violation of the curfew from 10pm to 4am the next day.

The court gave each defendant an unsuspended jail time of three months, after which relatives of the defendants presented a bail of Bt52,000 each to take the case to the Court of Appeals.

A big fire destroyed an iconic building at the centre of Mae Hong Son province, including the house of a Phalang Pracharat Party member of Parliament.

The blaze started at around 2.30am on Friday (April 17) at Crossroad bar, a 70-year-old building made of wood and located in the city centre near Methi Hotel.

The fire spread quickly to four neighbouring buildings, including the house of the MP.

The fire engine sent by Mae Hong Son Municipality could not control the flames so they called for help from neighbouring sub-districts to bring more fire engines.

Governor Suwaphong Kitiphatphibun later visited the scene to check the situation. He said because the fire had started in the heart of the town, the damage was serious.

It was 4.20am before the fire was put out. Estimation of total damage and probe into the cause of the fire is underway. 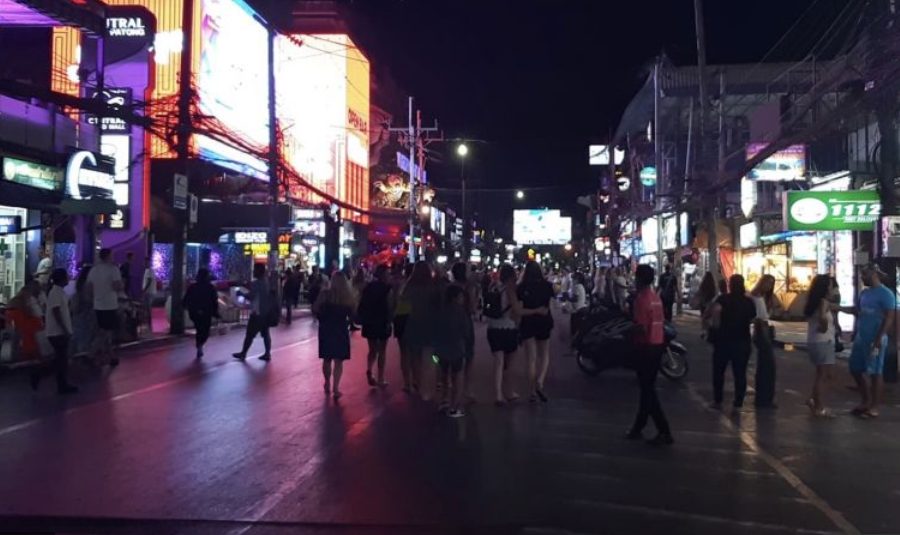 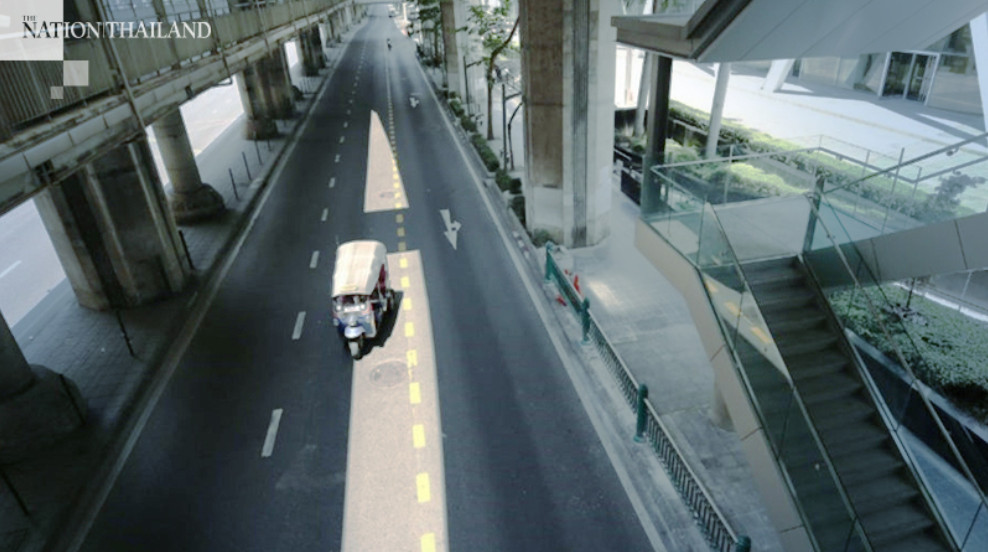