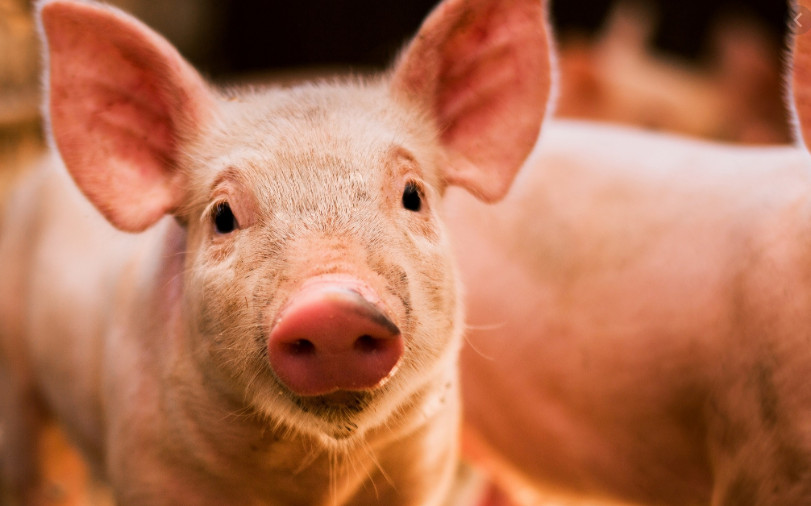 Deputy Agriculture and Cooperatives Minister Prapat Potasuthon said on Wednesday (September 9) that he will meet with the Pig Farmers’ Association to discuss measures to deal with the return of “blue ear” pig disease, or the Porcine Reproductive and Respiratory Syndrome (PRRSV).

The disease was detected in many northern provinces such as Mae Hong Son, Lamphum, Lampang and Tak, after the Veterinary Research and Development Centre and provincial livestock offices learned of many pigs suddenly dying.

The minister, meanwhile, has told provincial livestock offices to notify livestock farmers whose pigs have died to not sell their remaining stock, as per the Department of Livestock’s epidemic extermination procedures.

PRRSV affects both the reproductive and respiratory tracts of young pigs and can be spread to other pigs through bodily fluids and faeces. PRRSV-infected pigs develop high fever, with their ears turning blue or red, and usually succumb to the disease in two to three days. The only way of tackling this disease is by isolating the infected animals.

The disease broke out this time at some small pig farms in border provinces that are not under the strict control of the Department of Livestock.

Separately, Prasit Boonduangprasert, chief executive officer of Charoen Pokphand Foods, said that though the cost of soybean meal has risen by 7 per cent in the US, it will not affect his company’s production because it has enough supplies to last until early next year. There has been a downward trend in the upcoming harvest and China has stopped producing soybean meal.