The visa will be valid for an initial 90-day stay but can be renewed twice – 90 days each time – for a maximum stay of 270 days. The visa, which costs Bt2,000 per person, is suitable for foreign tourists who want to stay in Thailand for a long time, Yuthasak said.

Plans to allow foreign tourists in must take into account the balance between public health safety, consent from local residents and income by the tourism sector, which accounts for 20 per cent of gross domestic product, he said.

“If the situation in the fourth quarter does not improve and no foreign tourists have yet travelled to Thailand, 2.5 million jobs out of a current 4 million in the tourism sector may be lost. So TAT has to prepare for ‘limited exposure’ to foreign tourists, hoping to attract tourists from markets such as Europe in the fourth quarter of this year. If the results are good, numbers can be expanded,” Yuthasak said.

The Association of Thai Travel Agents previously suggested allowing in tourists from cities or countries at low risk of Covid-19 without any quarantine. Most recently, TAT drafted guidelines, waiting for Deputy Prime Minister and Public Health Minister Anutin Charnvirakul to discuss the matter with Prime Minister Prayut Chan-o-cha.

“Efforts have been made to move forward with the limited exposure. However, after the cases of the Egyptian soldier being infected with Covid-19 in Rayong and a DJ in prison also being infected, concerns have been raised about a new coronavirus outbreak,” Yuthasak said.

Foreign tourists are expected to return to Thailand in the second quarter of 2021 (April-June) due to the likely development of a Covid-19 vaccine, Yuthasak added. 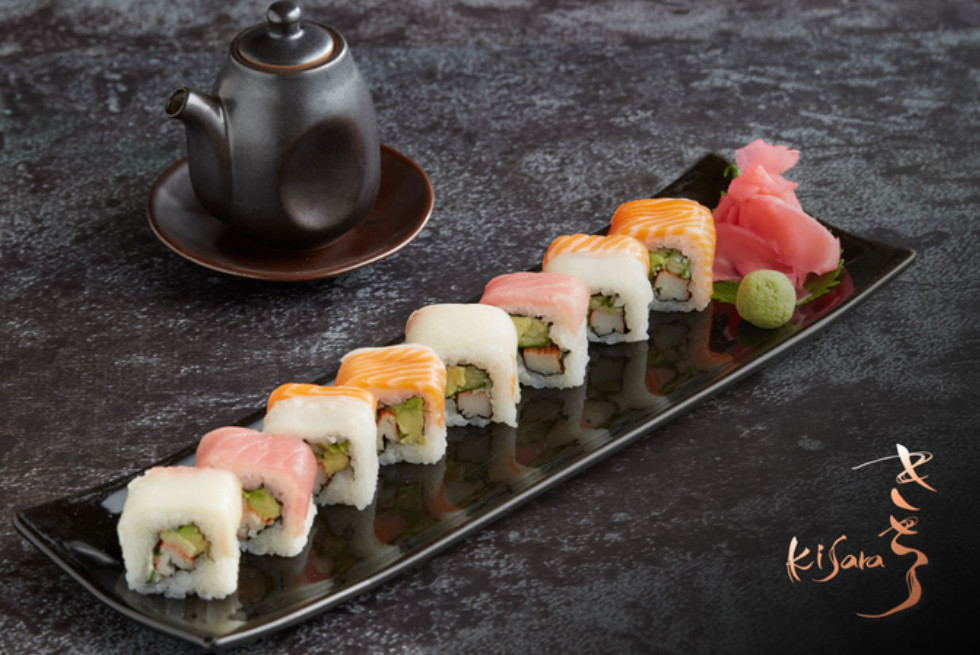 Roll up for a sushi feast at Conrad Bangkok’s KiSara