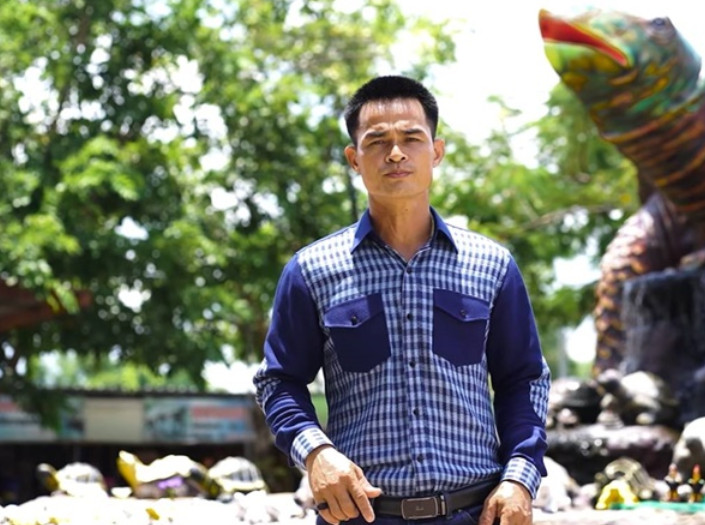 The chief photographer and the reporter of a news agency quit on Tuesday (September 8) because they were guilty of turning Chaipol “Uncle Pol” Wipa, a key suspect in the Nong Chompoo case, into a celebrity.

Despite being slammed by many Thai netizens, the news agency portrayed the murdered toddler’s uncle as a misunderstood innocent.

Just a month after the three-year-old’s naked body was found in a Mukdahan forest, Chaipol had won support from people across the country as well as job offers from the entertainment industry.

This, however, left those fighting for justice frustrated. They slammed the media for misrepresenting the case and forcing the investigation to take a backseat. They also launched a campaign to ban Chaipol and media that continued to report his news.

Acting National Police Chief Pol General Suwat Chaengyodsuk said only 63 out of 900 people gave testimony that was actually related to the case, while all suspects have undergone DNA tests. He said the evidence may not lead to the criminal, but police have done their best to solve the case.

The body of three-year-old Orawan “Nong Chompoo” Wongsricha was found in the Phu Phan Noi forest within the Phu Pha Yon National Park on May 14 after she disappeared from her house near the mountainous region of Mukdahan’s Dong Luang district on May 11.

An autopsy by Sunpasitthiprasong Hospital found many wounds on the child’s body and genitals, but the hospital did not confirm she was raped.

Markets, parks and some stores to reopen starting Sunday, but alcohol sales have been banned 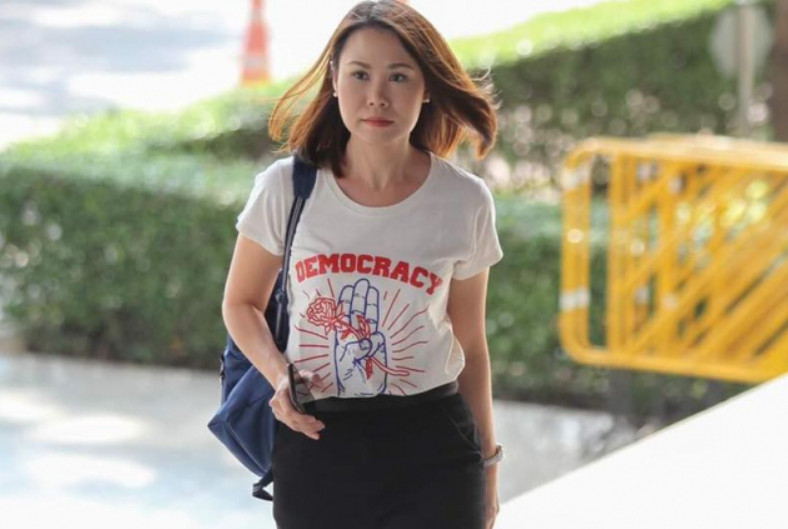