Five students have been summoned by police for their actions at a pro-democracy rally titled “Ratchaburi Kor tee Padetkan” (Ratchaburi wants to hit the dictator) on August 1, according to the Free Youth group’s Facebook page.

Under the summons, the students must report to Ratchaburi police on September 17 to respond to charges of violating the emergency decree’s ban on public gatherings and using amplifiers without permission.

Free Youth said the right to peaceful protest was enshrined in the Constitution drafted by the post-coup regime and asked why protesters were being charged for actions aimed at creating a better future.

The activists also called on authorities to stop making things worse for Thailand by suppressing students’ right to free speech.

Their Facebook post said a bright future for the country was impossible under the current Constitution and a government that does not care about people’s lives.

The student-led protesters are demanding dissolution of Parliament, a charter rewrite, and an end to state intimidation of activists. 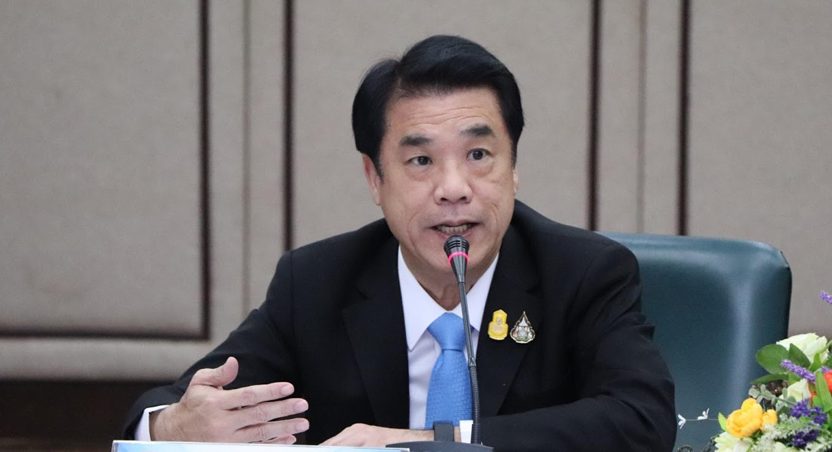