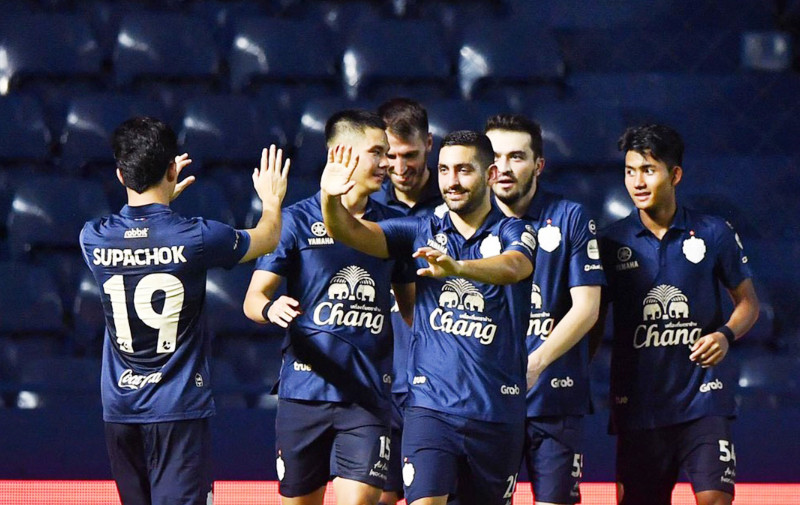 The new patients included four Thai nationals and an Uzbekistan national. Of the Thais, a male, aged 9, had returned from Japan, two males, aged 24 and 34, had returned from India, and one female, 31, had come back from the United Arab Emirates.

The Uzbek, 29, is a footballer who plays for Buriram United in the Thai league. He tested positive despite showing no symptoms, but his team-mates all tested negative.

All Thai nationals were in the state quarantine, while the football player has passed the quarantine period and found infected later.

The total number of confirmed cases in Thailand stood at 3,466 (528 in state quarantine), of whom 96 are in hospital and 3,312 have recovered and been discharged. The death toll remains unchanged at 58. 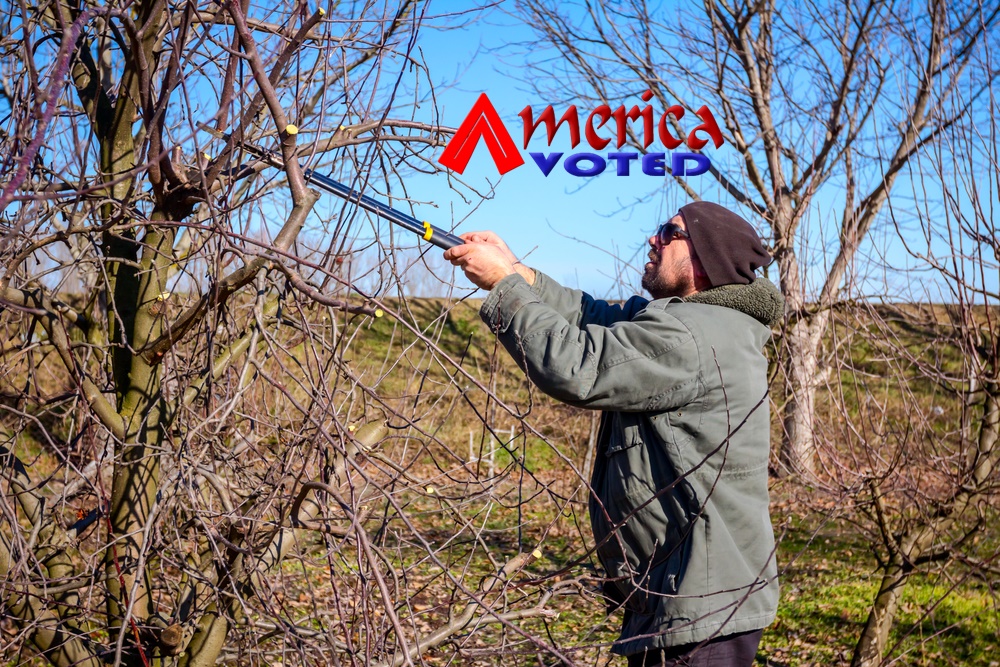 Tree Lopping – To Protect Your Tree From Early Decay 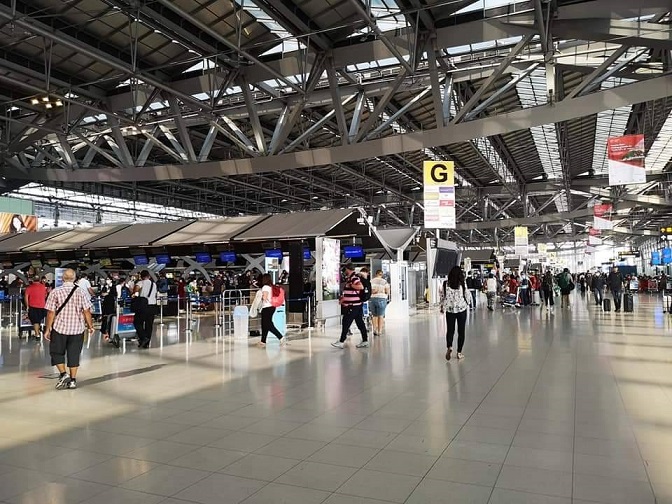