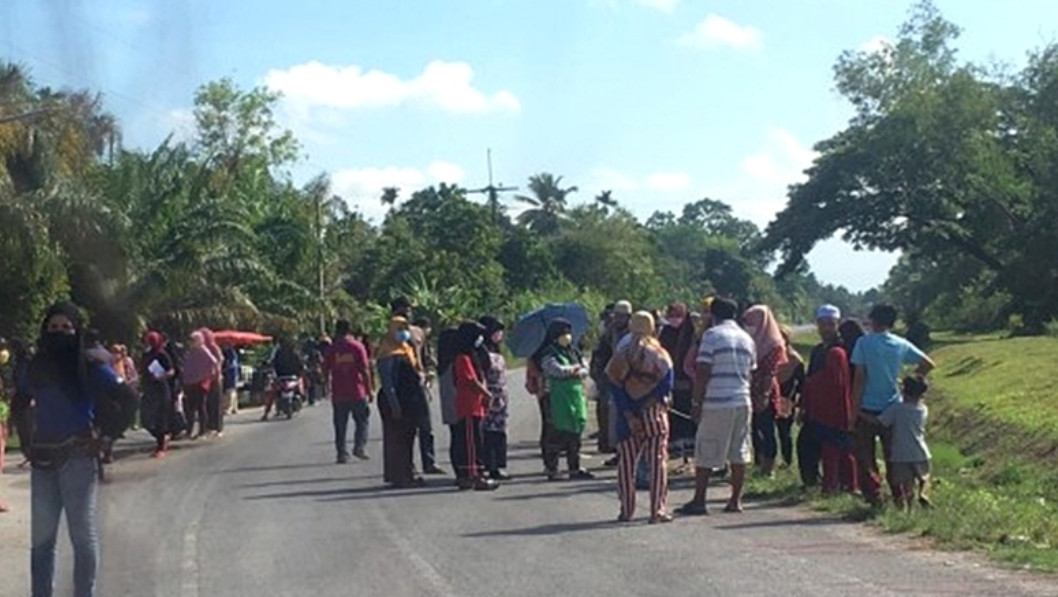 Residents of Nakian subdistrict in Nakhon Si Thammarat province defied official warnings from the local government and held a flea market during Ramadan.

Nakhon Si Thammarat’s government organisation tried to inform residents about the importance of social distancing in order to contain the Covid-19 from spreading by putting up warning signs in various spots.

The flea market, which usually opens on April 24, was asked to be closed for public safety.

However, about 10 merchants still organised the market in a specific spot, ignoring the warning signs.

The action led to disagreement among the residents since many of them saw prevention as a better option even though Nakhon Si Thammarat has not had any new cases for several days.

There will be further discussions with residents in Nakian by the local administration to find a solution.

Songkhla prepares for return of Thais from Malaysia across border