The Thai Chamber of Commerce (TCC) has called on the Industry Ministry to postpone the ban on paraquat and chlorpyrifos from June 1 to December 31 as the June deadline “will affect plantations and livestock”.

TCC chairman Kalin Sarasin said the ban lacks clear details and several contractors were ill-prepared to deal with the sudden change, while others still have to cope with the Covid-19 crisis.

The National Hazardous Substances Committee is scheduled to meet April 30 to discuss the matter and if the postponement is not considered, imports will be affected by the zero residual substance index.

Also, ingredients for processed food such as soybean, wheat, coffee and cocoa will bear the brunt since these are widely used in plantations and have to meet international standards, he said.

Thailand will experience a shortage of ingredients for production and could later face a food crisis, which no one wants during this pandemic, Kalin warned. 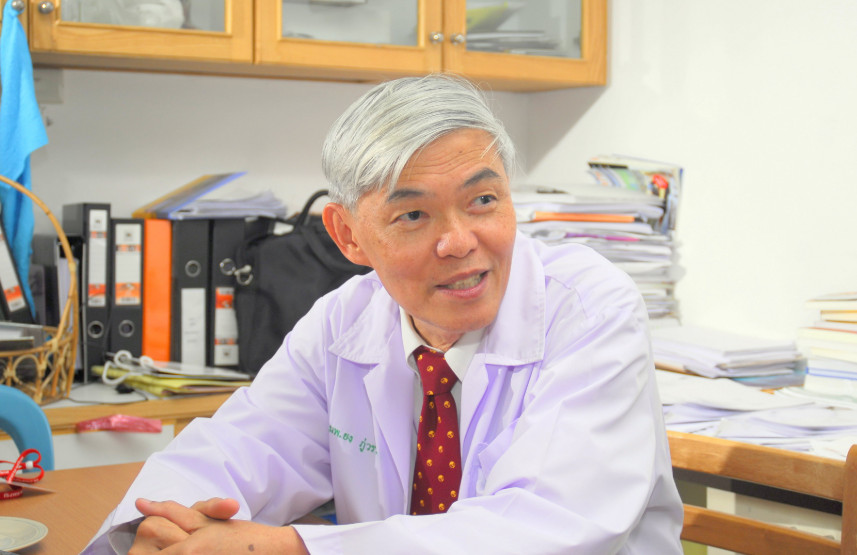 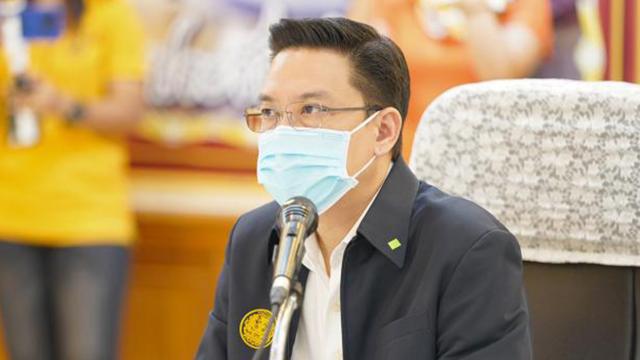 The Personal Data Protection Act is likely to be postponed