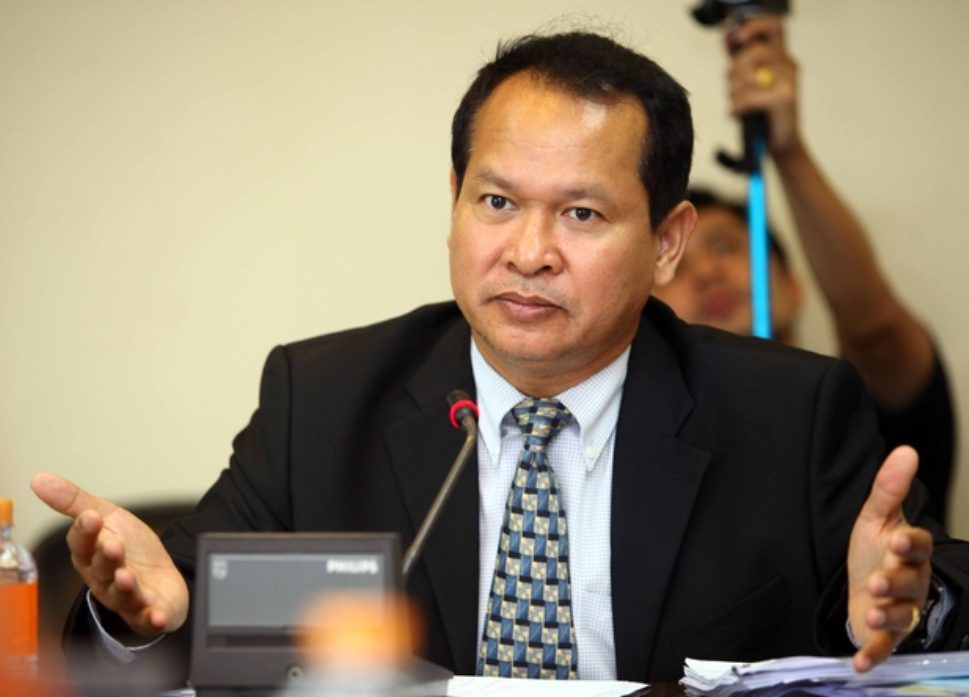 The director-general of the Department of Internal Trade (DIT), Wichai Pochanakit, is considering resigning from civil service after being transferred by the premier to the Office of Prime Minister on Sunday (March 15).

A source from Ministry of Commerce revealed that on Monday (March 16), Wichai will come in to pack up his belongings and say goodbye to officials of the DIT.

Wichai reportedly told the source that he was considering resigning from civil service due to his health problem that required him to rest more.

Wichai was scheduled to retire by the end of September, on reaching 60 years of age.

When asked about his abrupt transfer to the Office of the Prime Minister, Wichai reportedly said: “I did not know of the transfer in advance, but I believe it’s a good opportunity for me to rest after having worked hard for a long time.”

“I admit that I feel a little disheartened from criticism on social media regarding the hoarding of face masks amid the Covid-19 crisis as a reason for my transfer,” he said. “However, everyone has the right to question and we must answer as best as we can. If my superiors think I am not fit for the job, they also have the right to replace me, and I am confident that there are many capable candidates in the Ministry of Commerce.”