Locals and tourists in Phuket have been told to refrain from going out of their residences from 8pm until 3am the following morning.

“The decision is part of an effort to better control and prevent the spread of the new coronavirus,” he said. “By the governor’s authority under sections 22 and 35 of Communicable Disease Act BE 2558, we ask for cooperation from both Thais and foreigners staying in Phuket to remain in their residence during the period from March 28 until further notice, except for emergency only.”

The governor added that this announcement was applicable to all Phuket residents, whether they are staying at a hotel, condominium building, apartment, bungalow, resort, or personal house.

Earlier on Tuesday (March 24), the committee had approved a proposal to close all high-risk places in the province from today until March 31 in order to prevent people contracting Covid-19. The places the province has closed are: malls, pharmacies, shops, entertainment venues, spas, restaurants, amulet markets, golf clubs, pet-service shops, beauty clinics, barber and tattoo shops, and swimming pools of both government and private organisations. 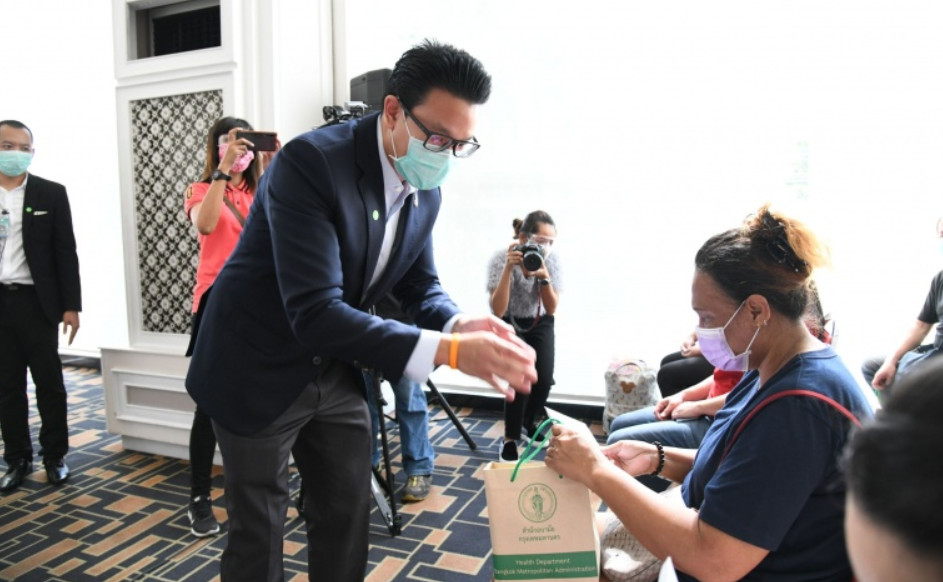