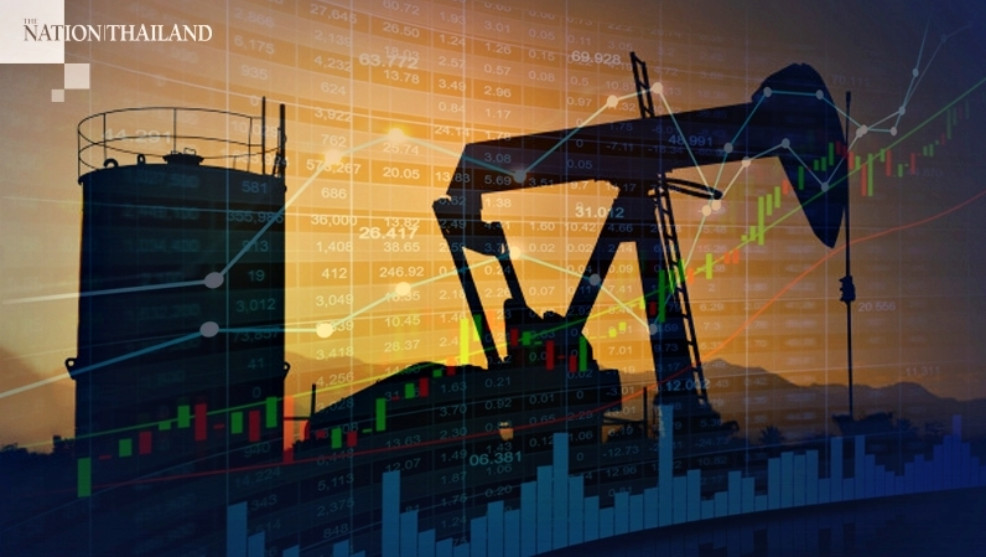 Stock prices for refineries rose on Tuesday (April 14) in line with the rising global crude price, while KTB Securities Thailand predicted that the energy business will recover in the second quarter.

Recently, Opec+ agreed to cut down on the production of crude oil in response to a global drop in demand due to the ongoing Covid-19 pandemic.

The price of oil has risen to about $32 or $33 per barrel, adding positivity to the energy sector, especially refinery stocks.

Energy businesses were previously pressured by the impact of falling price of oil and demand.

Star Petroleum Refining (SPRC) closed at Bt5.35, marking a rise of 14.81 per cent with trading valued at Bt576 million.

Mongkol Puangpetra, KTB Securities’ executive vice-president for strategy research, said refinery stocks have started to rebound because oil producers, such as Saudi Arabia, announced that it was discounting the price of oil by about $7 per barrel in May.

He also said that the performance of energy businesses should recover in the second quarter, adding that this sector has passed its lowest point and that demand for oil will rise as soon as the crisis is resolved. 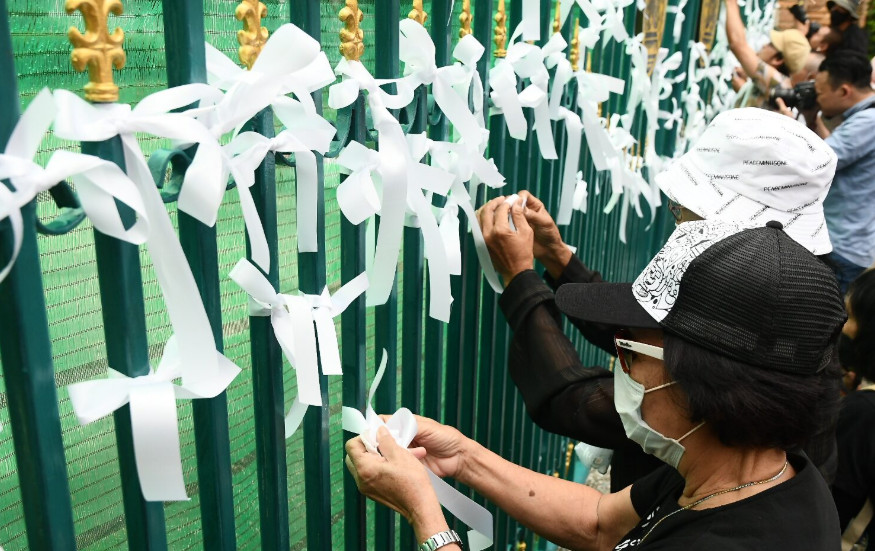 Saying it with white ribbons 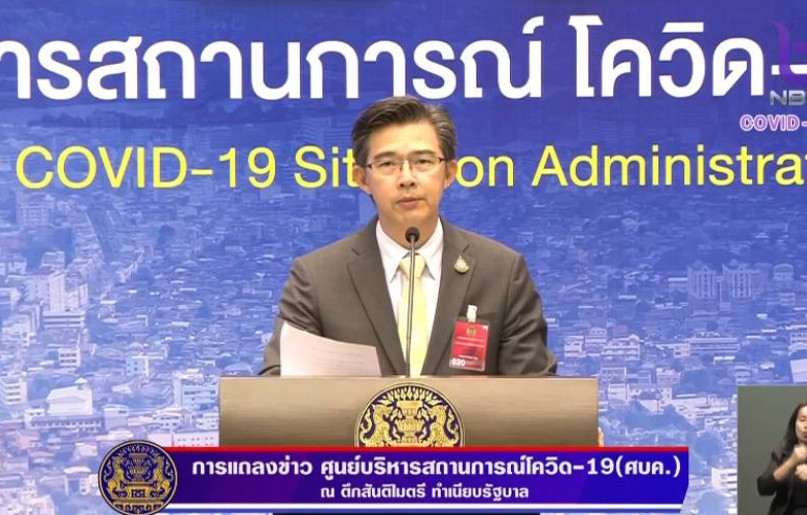 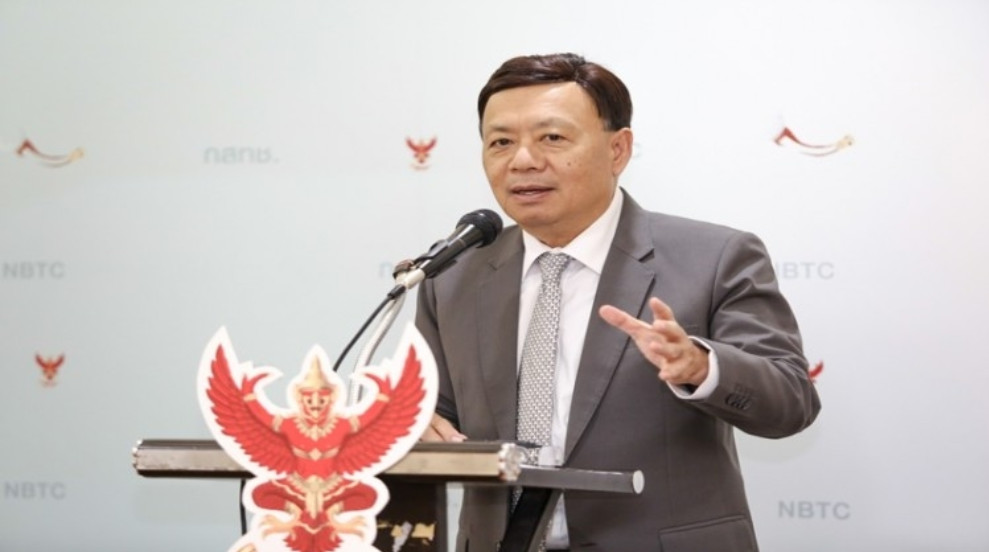