Commerce Ministry permanent secretary Boonyarit Kalayanamit said on Monday (March 30) that the government has changed the face mask distribution plan by transferring the responsibility to the Ministry of Interior. One million masks will be distributed to medical teams and volunteer nurses nationwide every day, starting from 5pm on Monday.

As for the face mark shortage, the Commerce Ministry has invited 11 manufacturers who had received FDA certificates to help with the production. The current capacity is 1.2 million pieces a day.

Responding to reports of the ministry stocking up 200 million face masks, he said the news was wrong and it was a mistake in communication.

He explained that the number was an estimate of the total masks that could be produced without importing green filter from China or other countries. At that time, the companies had shown their stock of filter to the ministry, which estimated that they could continue to produce up to around 200 million face masks.

Boonyarit revealed that they could produce 36 million face masks per month, of which 30 million were for medical staff. If the virus situation aggravates, ordinary people would need green face masks. At first, the Commerce Ministry asked them to send 50 per cent of daily production to the ministry while the other half would be part of their normal business due to the high demand.

“We could not control that 50 per cent. The factory was sending a smaller amount of face masks to hospitals without reason. Later, there was an announcement to send all face masks to the Commerce Ministry to manage the stock and send it to people who need it on a priority. The ministry asked factories to produce more and stop the export of face masks,” the permanent secretary said.

Boonyarit added that the current capacity of face mask production had increased to 2.3 million pieces per day. “This means we have only one face mask for 28 people. Face mask is a single-use product unlike other products that can be reused.” 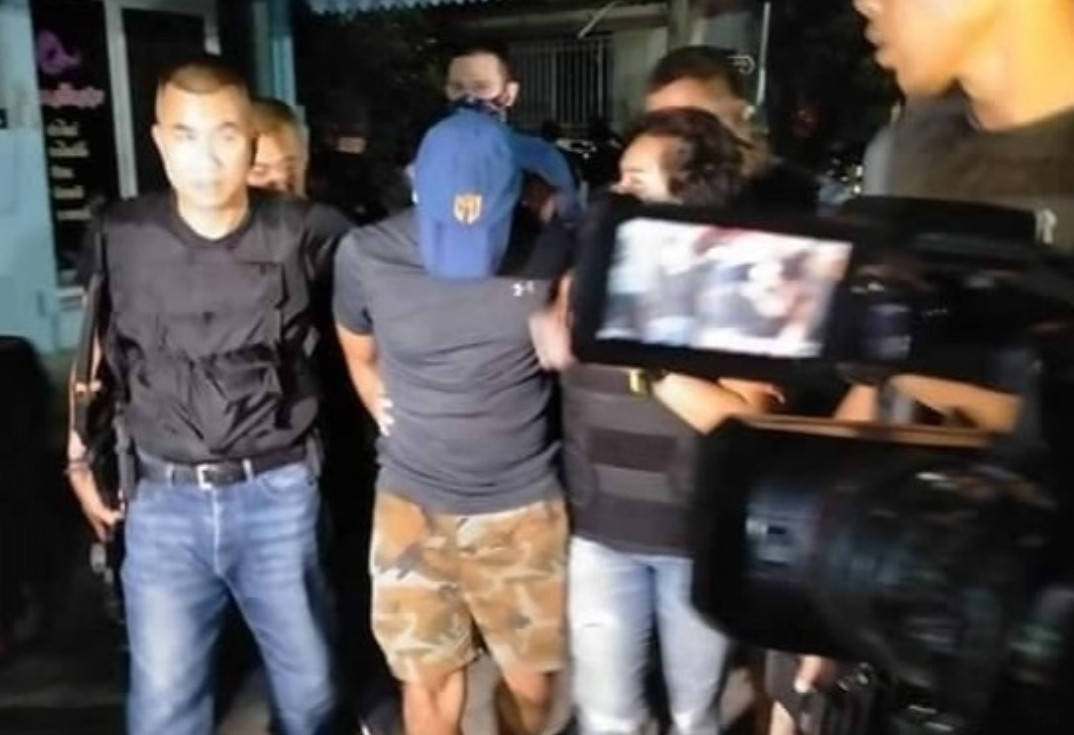