In the 19th Century, mesmerism was one of the most polarising things in medicine.

Imagine someone today promoted crystal healing. The usual schism would occur – New Age mystics would coo over it, while the scientific community would turn their nose up at it.

Now imagine someone stumbled across a crystal that actually worked. It restored your vitality, whether you believed in it or not. Double-blind tests proved it to work.

There’d be three main opinions about it:

Firstly, the mystics crowing “ha, told you!” even though they got lucky this time.

Secondly, the scientists-in-name-only who insist it doesn’t work because it can’t because they said so.

That was the state of mesmerism in the early 1800s (through to about the mid-1900s). Mainstream science thought it was too mystical to work, even though it… you know, worked.

James Braid, a Scottish surgeon of that era, was sceptical of it.

He assumed all the reports of mesmerism could be explained away through the usual means: con artistry, delusional subjects, people with overly excited imaginations…

You know, the stuff that successfully debunked bunk for centuries.

Mainstream academia said there was no real evidence to support mesmerism. Braid read papers saying as much and had no reason to doubt them.

Still, he was open-minded enough to at least see it for himself.

What he saw was enough to make him a convert.

Sure, much of what he saw could have been explained away.

But some things, like the eye lock, where more intriguing.

How could someone temporarily lose the ability to open their eyes?

He knew something interesting was happening. After watching a few demonstrations, he decided to look into it.

Fast forward a little while…

One of the stumbling blocks for mesmerism was its proposed mechanism: magnetism. Mesmerists at the time thought trance came about because the hypnotist generated a specific magnetic field, which the subject responded to.

They didn’t know how it worked, only that eye contact, touch and ‘passing’ – moving your hand near someone – could enhance it.

Based on what they knew at the time, it was a good a theory as any.

The problem was people struggled to detect these fields.

Braid threw out that theory and considered mesmerism afresh. He found he could create the same states without needing to touch the subject or even get near them.

It made the magnetic explanation a lot less plausible and replaced it with a new model.

From neruohypnology came two new terms: ‘hypnotised’ and ‘hypnotism’. From there, Braid’s mouthful of a term became shortened to ‘hypnosis’ decades later.

Few people take his theory of a sleeping nervous system seriously these days, but the term still survives.

And you can experience hypnosis right now.

All you need to do is download my 8P System – eight powerful hypnotic audios that’ll transform your mind from the inside out.

You can read more about it here before signing up to my email list: 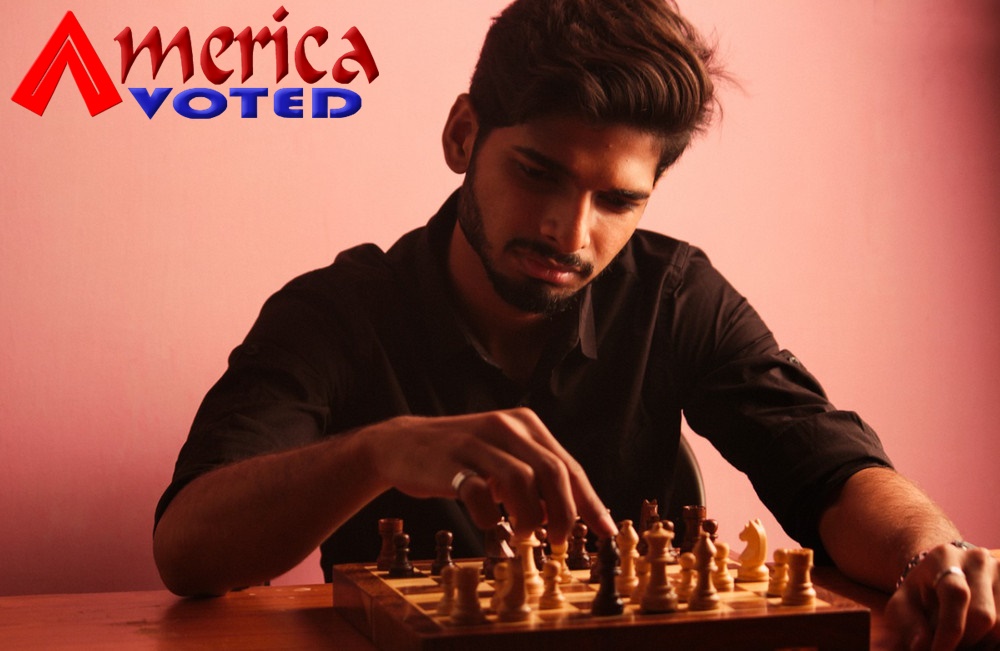 The Effects of Chess on Leadership

How Reading Self-Improvement/Self-Help Books are Beneficial for You? How Self-Improvement Tips can help you to Improve Different Areas of Your Life?