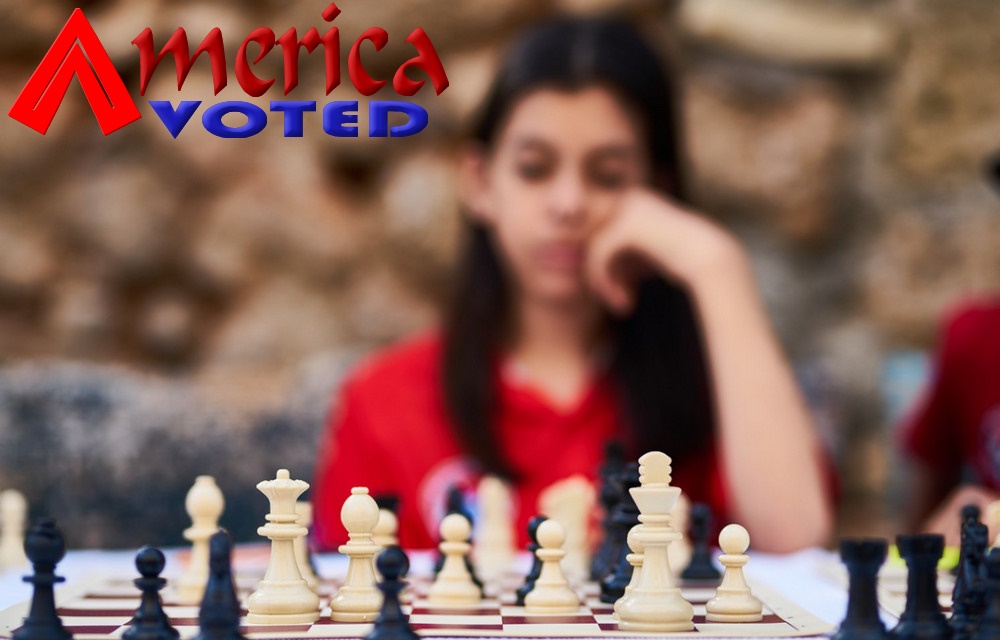 Board games have been played around the world for a very long time. Be it Chaupar (Ancient Game from India) from the time of the Mahabharata, or the modern board games played by people of all ages; they play a crucial role in our lives. Some board games are based on strategies and some on the element of chance. Chess is one board game completely based on a strategy of the players.

Believed to be originated in India, along with Chaupar and Pachisi, chess is a two-player strategy board game played by millions of people across the world. It is believed to be one of the most thought-provoking and mentally challenging board game of all times. It is played on a checkered board of 64 black and white squares, arranged in an 8×8 grid. Each player has 16 chess pieces; one king, one queen, two rooks, two knights, two bishops, and eight pawns, all move differently. The players have to use their presence of mind and attack each other’s chess piece and try to win the game. Chess can have three results; one where the king receives a checkmate and it is in an inescapable position, second where one of the player voluntarily resigns from the game and last where the game ends in a draw.

Board games are usually played for recreation, to kill boredom, but chess is a game which has several other benefits. Not only it provides entertainment to the players, but also improves one’s concentration. Chess improves the memory of the players as they have to remember and predict each other’s moves to play efficiently. It increases patience in people and improves cognitive skills. It is also believed that chess is a board game which results in higher IQ in children. It makes the concentration span longer which helps the players to be attentive.

The world today is filled with distractions which direct our mind to useless things which we do not really need in life. The presence of mind is no longer taken for granted. Recruiters look for people who have a higher focus than others, even if they are not as talented. Having great focus and presence of mind and actually using your mind to think is a luxury nowadays. But we can exercise our minds through this simple board game and employing various strategies to defeat other people. We live in a world where we are constantly connected virtually but not actually. We play games online, sitting all alone on our couches. Instead of playing these online games, we can play chess, which is a social activity because it requires an opponent. If somebody held a contest where we had to design a game where you could connect with other people and also use your mind and sharpen it in the process, chess would win hands down. Playing chess is a great habit because it sharpens our mind and enhances our abilities which surely reflects in our day to day activities because it is rightly said that the strength of our mind is exercise and not rest and somebody understood it centuries ago and we need to understand that too and involve in more exercises which achieves the same purpose.

If I have instilled a desire in you to check out this brilliant game and you are struggling in doing the same, then I strongly recommend to check out http://www.chess-sets.info/ and find out everything that is about this great game for yourself and get the chess sets. So, do not wait anymore and get started right now. 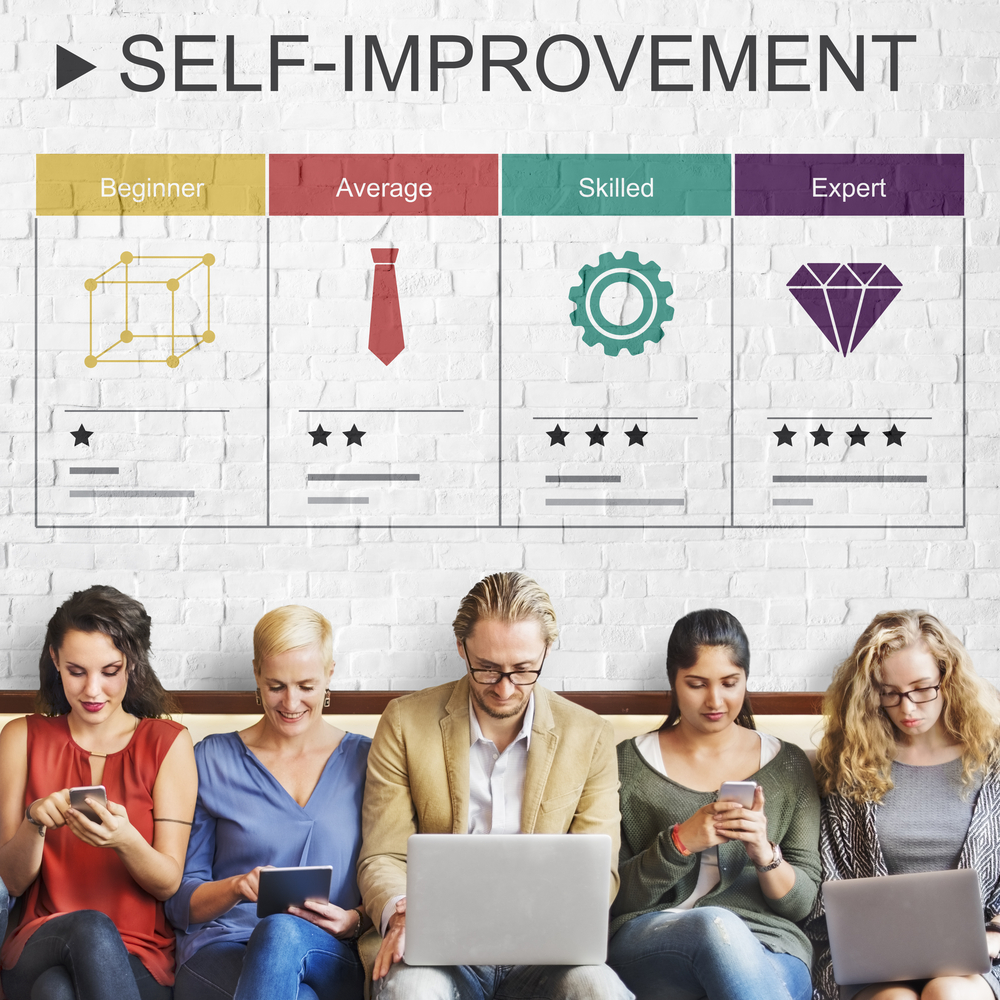 Major 5 Steps for Creating a Solid Self Improvement Plan 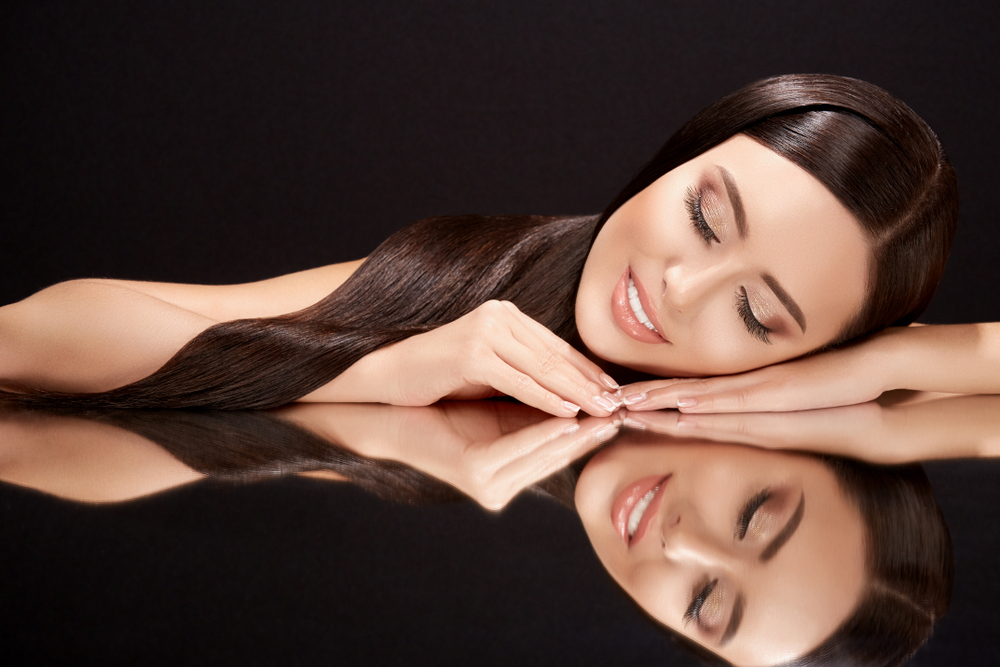 Good Questions You Should Know About Self Improvement 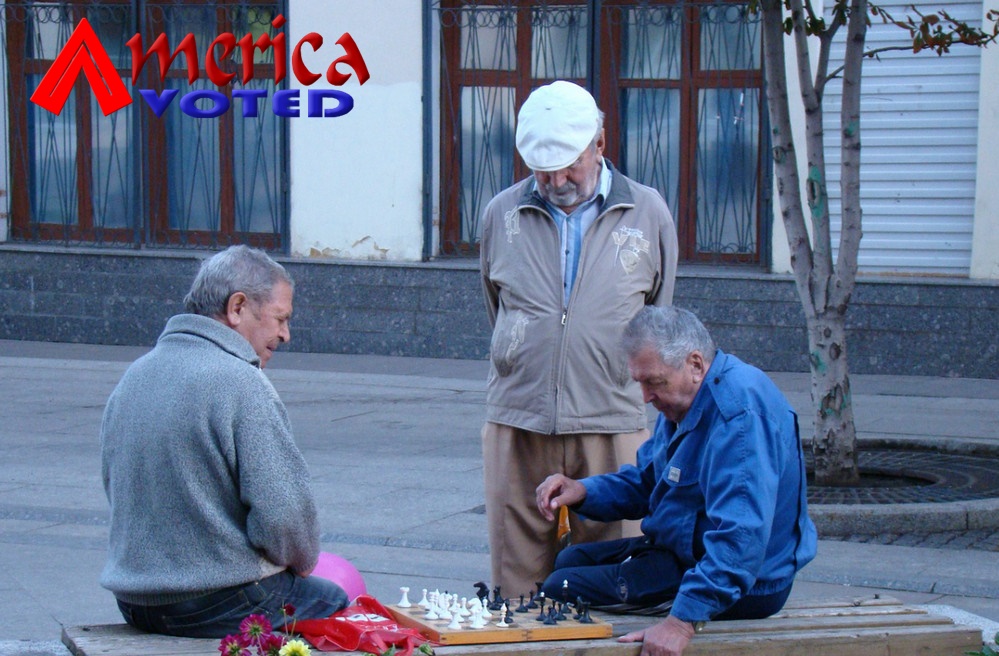