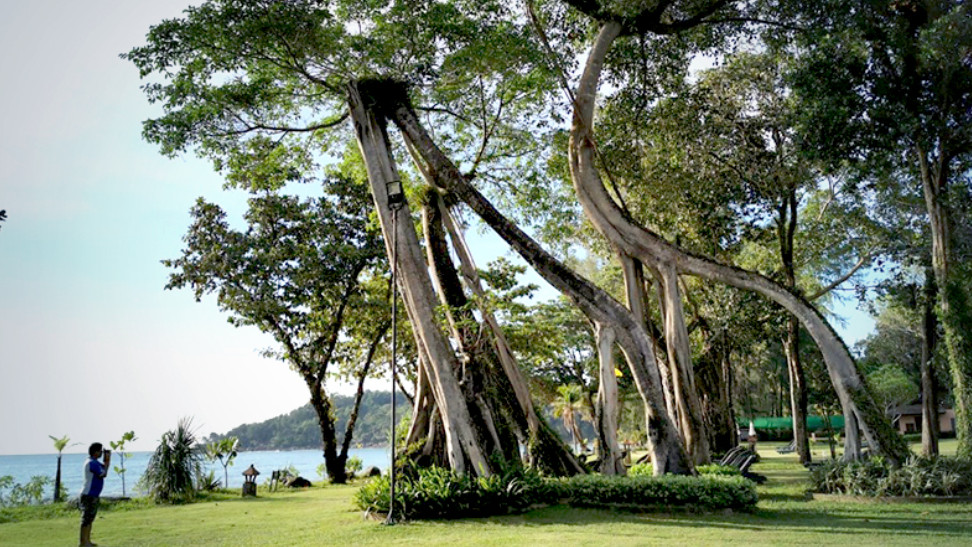 Twenty years ago, when the second-generation of the Chirayus family wanted to build a resort on Phang Nga’s Khao Lak beach, they decided to go with the concept of sustainability to preserve the environment – and the result was well beyond expectation.

Following the belief that a resort and forest can live together, the Khaolak Merlin Resort was built along environment-friendly practices from the very beginning. Each and every old, original tree on the grounds was carefully preserved, including the more than 50-year-old Takian, resin, golden teak and Siamese Rosewood trees. 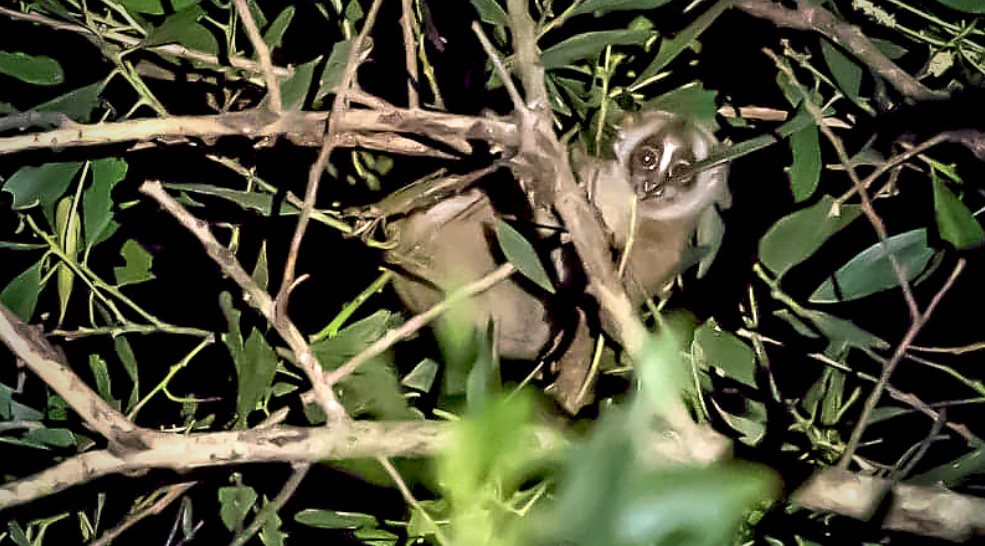 The makers of the resort worked on recreating a tropical ecosystem by digging canals and freshwater springs, as well as planting rare, endangered plants in the garden such as wild jungle orchids.

They also built a wastewater treatment and cleansing system using purely organic filtration methods. Treated water is used to water the garden and fill the resort’s streams – a practice that helps it save around 3 million litres of water per month and reduces the impact on environment.

Unlike other resorts, where more rooms are built to serve more guests, Khaolak Merlin has followed the 50-50 principle – half of the 30-rai property is given to humans and half is devoted to nature. An aerial view makes it look as if the resort has a jungle growing around it, and every step on its grounds feels as if one is walking through a rainforest.

“Sustainability is the key goal of our resort. We believe in giving a better world to future generations by being mindful of the impact we have on the environment and local communities,” said Chanon Wongsatayanont, director of Merlin Phuket Group.

“We have built this resort as a jungle paradise, where the rainforest meets the sea. Preserving nature has had a good result. Our regular guests, mostly Europeans, return to stay here every year [thanks to untouched nature]. They are also very excited about the wildlife here,” he added.

The resort has also joined forces with Love Wildlife, a non-profit conservation foundation, to help promote wildlife conservation and has also kicked-off a number of new eco-inspired projects within the hotel and its surrounding landscape, including signs around the resort to help guests identify the wildlife they spot.

The foundation surveyed the property and found more than 50 animal species, including birds, lizards, frogs, butterflies, flying squirrels to name a few, and over 40 plant species. Just recently, at least two slow lorises were spotted hiding on the resort’s ancient trees. 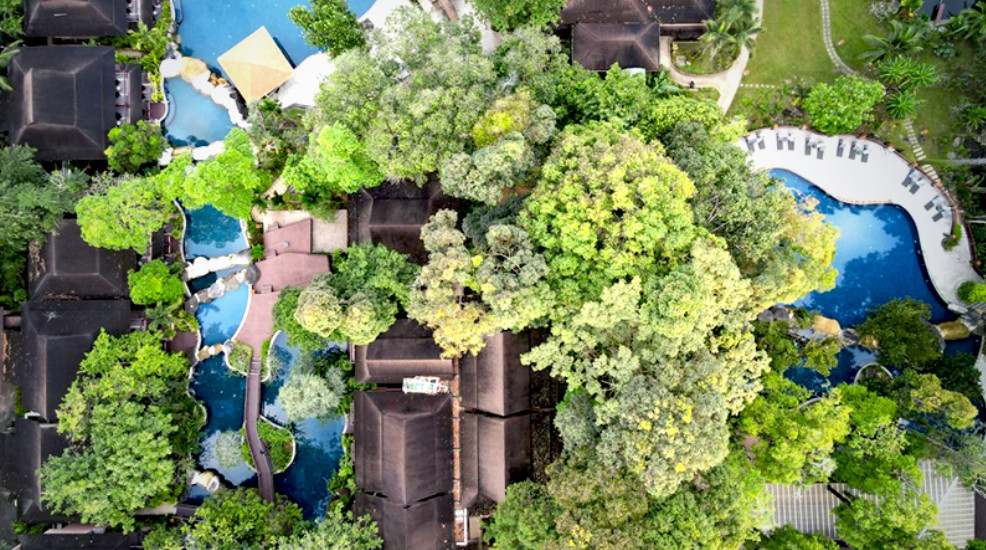 Up close and personal

These discoveries have further expanded cooperation between the resort and Love Wildlife. Now they will jointly work on surveying, tracking and observing the behaviour of slow loris in the area, so they can do more to preserve this endangered species.

Slow lorises are a group of several species of nocturnal strepsirrhine primates that make up the genus Nycticebus, found in Southeast Asia and bordering areas. The species is listed as endangered on the 2020 International Union for Conservation of Nature Red List. The two greatest threats to slow lorises are deforestation and the wildlife trade.

Since there is little new information about the animal, this will be a great opportunity for the foundation to join hands with Khaolak Merlin to study their behaviour so we can know their conservation status, said Nancy Lynne Gibson, president and founder of Love Wildlife Foundation.

She said the aim of the study is to find out what kind of fruit the slow loris eats, what kind of trees they prefer to live on and in what environment, so more attention can be paid to these trees, more trees of the fruit they like can be planted and the area further improved to cover the needs of local wildlife.

“We don’t know yet what happens to the environment or ecosystem when the animal goes extinct,” said Gibson, who was lucky enough to spot two slow lorises when she was exploring the area recently.

“I also want to raise awareness that it’s important to preserve endangered animals and not raise them as pets,” said Gibson, who has been interested in slow loris since she was child.

Under the partnership, the foundation will train hotel staff to monitor the animals and collect information. Chanon said the habitat for slow lorises has reduced as more forested areas in Khao Lak are cleared. “But if we know their behaviour, we can adjust the environment in our resort, making it as close to their habitats as possible,” he added.

In order to learn how to preserve old trees on its grounds, resort is partnering with Big Trees Project, an environment advocacy group that promotes awareness and activities that help preserve public green spaces in the capital and beyond. The group will train the hotel’s staff on now to keep the trees healthy so they can continue providing homes for local wildlife.

Chanon said he hopes both partnerships will help the hotel gather pertinent information and know-how.

“We live with nature and biodiversity, but don’t know how and when it will be destroyed,” he added. 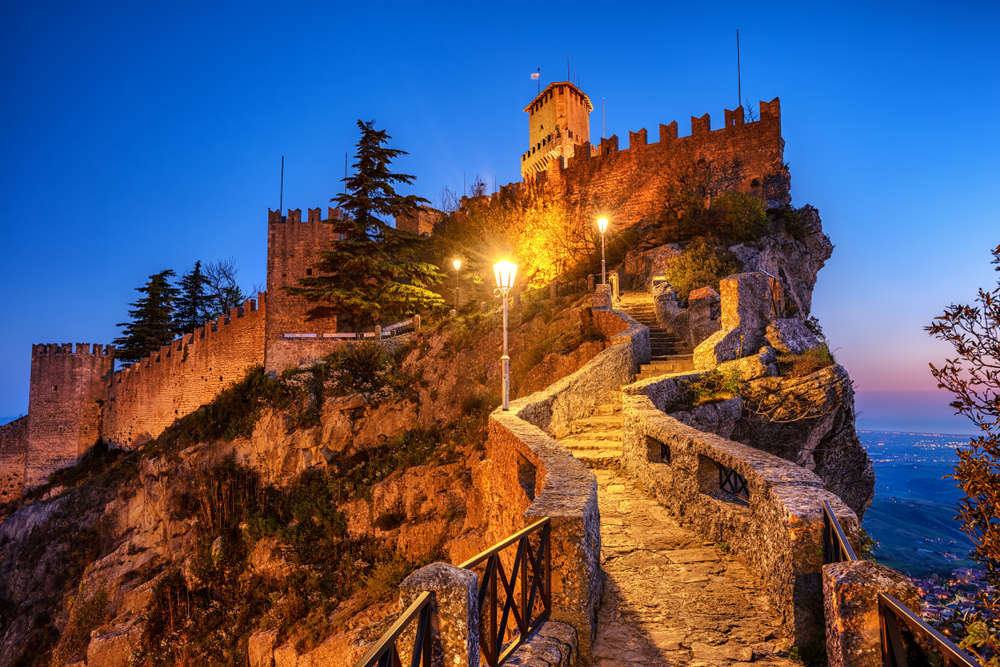 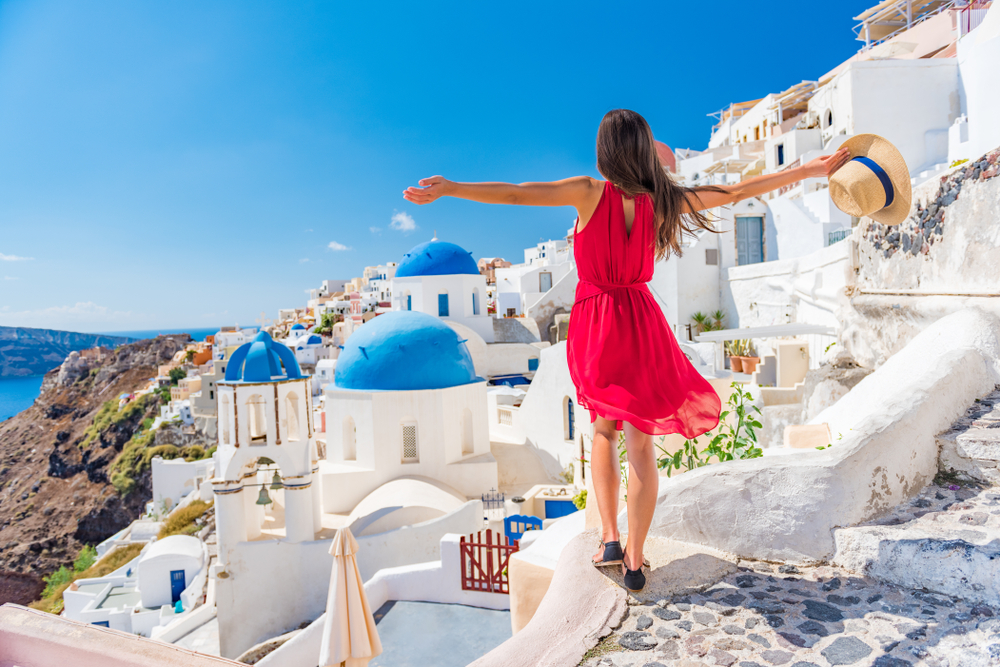 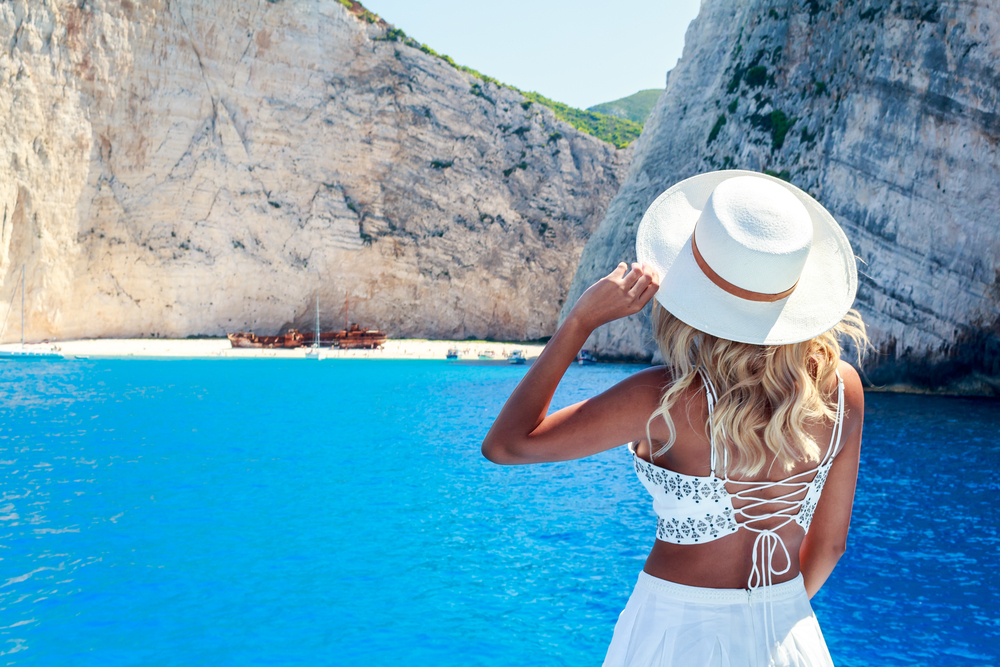 Top Famous and Most Beautiful Beaches Around the World