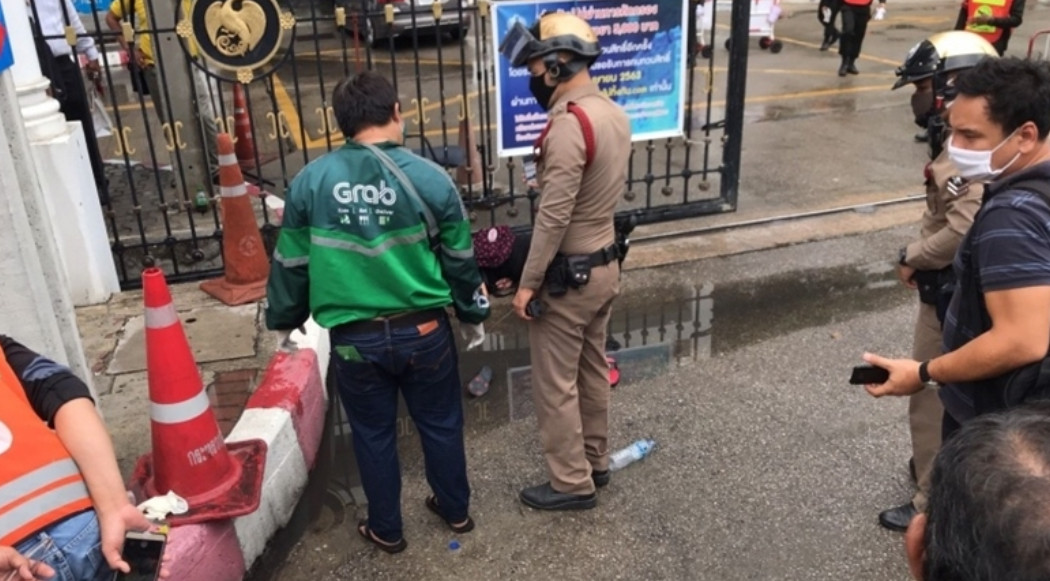 A 58-year-old woman attempted to commit suicide at the Finance Ministry building in Bangkok yesterday, where she had gone to plead for the Bt5,000 pandemic-relief payment.

Witnesses said the woman broke down in despair and cried out that she was suffering unbearable pressure under the crisis but no one wanted to help her.

As bystanders looked on in horror, she took out a dose of rat poison and swallowed it. She then took another dose and started to seize. Witnesses rushed to her aid after she started vomiting and passing out.

Medics were called and the woman was rushed to Phramongkutklao Hospital for treatment.

Highlanders in Tak’s Phop Phra, Mae Sot and Umphang districts have given 20 tonnes of agricultural produce for distribution among officials and local people affected by Covid-19.

A provincial official said that on April 24, Tak’s hilltribes sent about 20 tonnes of edibles such as cabbage, radish, bitter gourd, sweet potato and leafy vegetables for distribution among locals suffering from both the virus and the severe drought.